Huntsville, Alabama, is known as “Rocket City” due to its 70-year history with America’s space program.  Home to Redstone Arsenal, NASA Marshall Space Flight Center, the Missile Defense Agency, and the US Army Space and Missile Defense Command, Huntsville has played a role in space from the United States’ earliest rocket launches to the Apollo program, the Space Shuttle, the current heavy-lift Space Launch System and the burgeoning commercial space industry.  So, one could be forgiven for thinking that north Alabama was all about space. 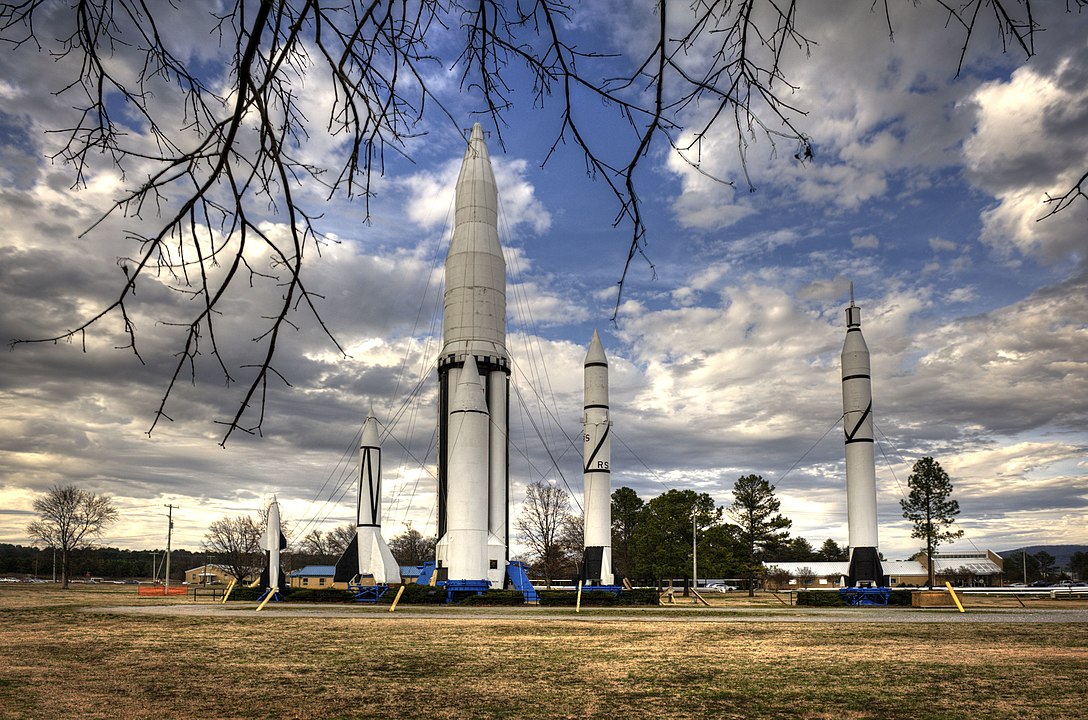 But many do not know Huntsville and north Alabama also have rich aviation histories.  The US Army Aviation and Missile Command are located at Redstone Arsenal, and numerous companies are heavily involved in technology development for rotary wing and unmanned aerial vehicles.  Courtland, Alabama, 45 miles west of Huntsville, was the home of Courtland Army Air Field from 1942 to 1945 and housed the Army Air Forces Basic Flying School, Army Air Forces Pilot School (Basic), and Army Air Forces Pilot School (Special, 4-Engine).  Auxiliary airfields were located in Leighton, Danville, Trinity, and Muscle Shoals, Alabama, all within 80 miles of Huntsville. 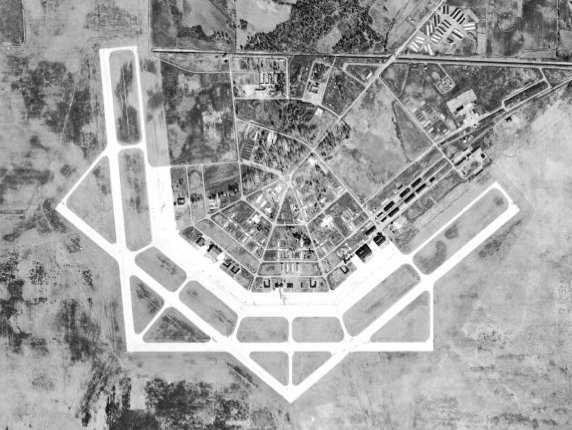 Notably absent from the north Alabama region, however, was the Commemorative Air Force (CAF).  Until now.  Last summer, under CAF’s New Unit Initiative, information was disseminated on how to start a CAF unit in north Alabama.  Todd Holder, US Marine Corps (retired), accepted the challenge and arranged the first organizational meeting via telephone on August 27, 2021. Only three people called in for that meeting but with persistence and hard work, momentum built, membership grew, and on June 15, 2022, the Rocket City Wing of the CAF was officially chartered, with Todd as the wing’s co-leader.

The wing conducted its first CAF activity by supporting the Airpower History Tour that came to Huntsville Executive Airport (MDQ) in April 2022.  Wing members staffed a recruiting table and sold cold water to visitors who came out to tour and fly the CAFs B-29, B-24, P-51, T-6, and a Stearman biplane.  It was Huntsville’s first introduction to its fledgling CAF wing. 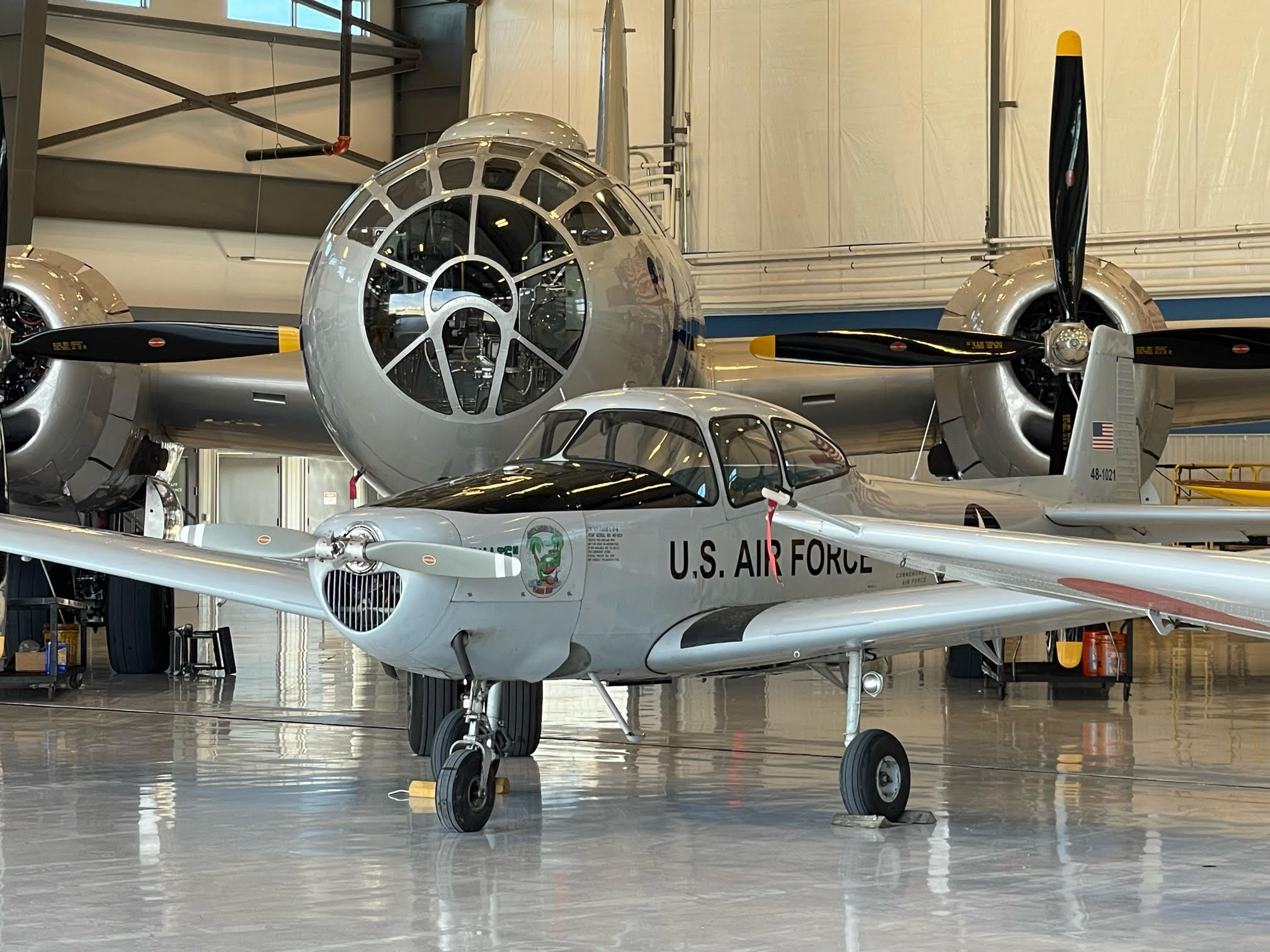 The wing meets each month to plan, socialize and learn about CAF and aviation history. In September, the unit’s first guest speaker talked about her father’s experiences flying B-24 Liberators in the Pacific theater during World War II.  The wing is arranging additional aviation speakers for future meetings.

Wing leadership has also been pursuing sponsorship opportunities with local businesses and recently reached an agreement with the Rocket City Trash Pandas Double-A baseball club to be a sponsor to promote both the ball club and the CAF.

The Rocket City Wing now has 30 CAF Colonels and has been designated to receive its first warbird, a Korean War veteran L-17 (Ryan Navion A).  The aircraft, built in 1948, is currently in Texas undergoing final maintenance and its yearly annual. The Rocket City Wing is diligently looking to procure hangar space for the L-17. The wing will take possession of the aircraft in early 2023. CAF’s first wing in north Alabama is looking forward to continuing to grow, working with other CAF units in the region, flying the warbird, and fulfilling CAF’s missions to Educate, Inspire, and Honor. 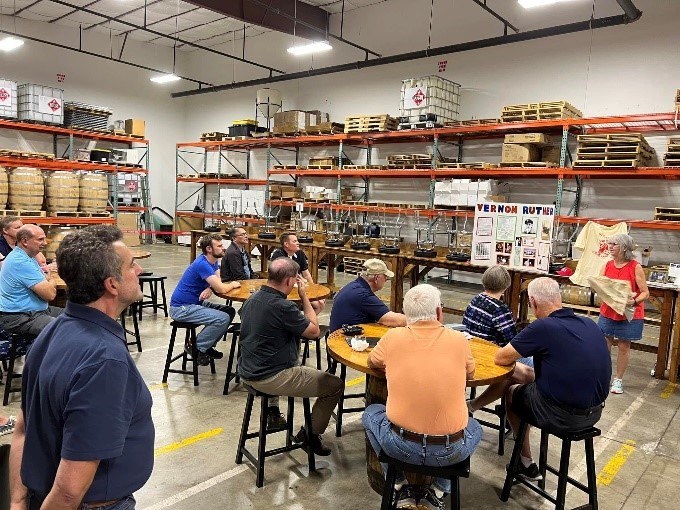 For anyone interested in the Rocket City Wing, more information can be found at http://www.facebook.com/CAFChapterHSV