The Museum of Flight in Seattle, Washington is holding a special event on the Lockheed SR-71 Blackbird over the weekend of September 14th/15th featuring more than two dozen personnel involved in flying and maintaining them. As the museum’s press release continues…

The Blackbird Forum is a Blackbird Association event with morning and afternoon panel discussions driven by questions from the audience. The Forum also includes films and children’s activities, all free with admission to the Museum, home of the world’s only M/D-21 Blackbird.

The CIA and U.S. Air Force SR-71, A-12 and M/D-21 Blackbird spy planes remain amongst the most extraordinary aircraft in history, despite having left operational service almost two decades ago. They cruised faster than a rifle bullet at altitudes where the daytime sky was illuminated by stars. And only 50 examples flew from their introduction in 1962 until their second, and final retirement in 1999, making their crews part of a tiny, but elite group of aviation personnel. 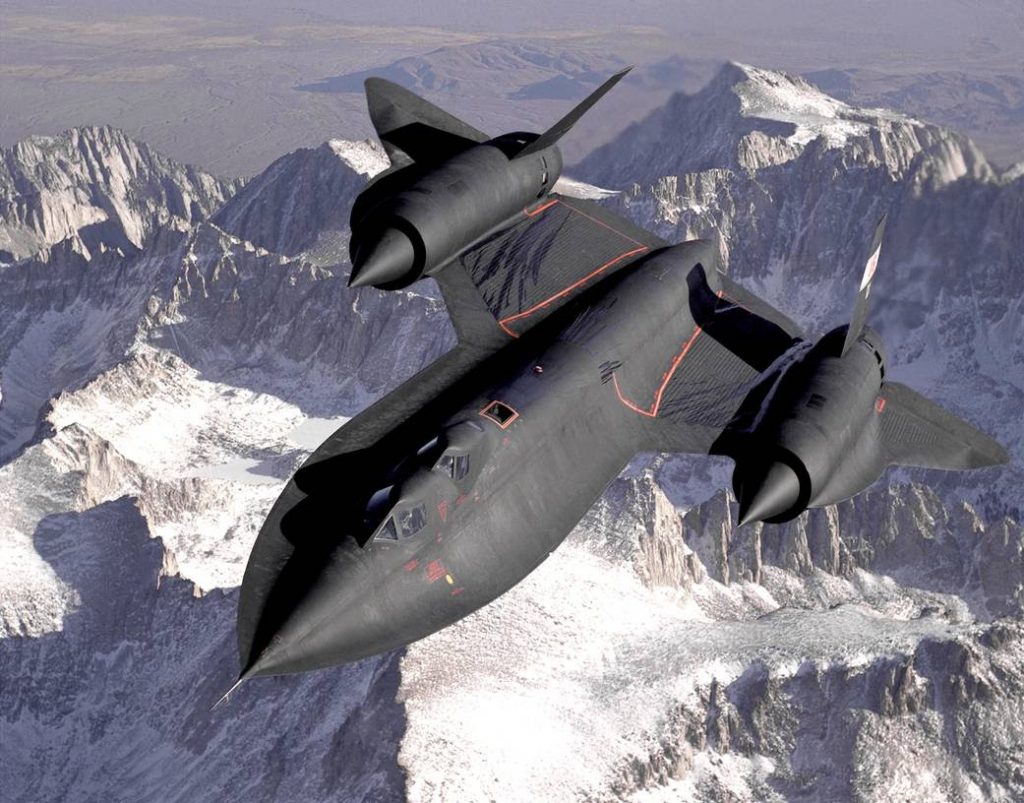 About The Museum of Flight

Founded in 1965, the independent, nonprofit Museum of Flight is one of the largest air and space museums in the world, serving 600,000 visitors annually. The Museum’s collection includes more than 160 historically significant airplanes and spacecraft, from the first fighter plane (1914) to today’s 787 Dreamliner. Attractions at the 20-acre, 5-building Seattle campus include the original Boeing Company factory, the NASA Space Shuttle Trainer and the only exhibit of the rocket engines used to launch Apollo astronauts to the Moon. With a foundation of aviation history, the Museum is also a hub of news and dialogue with leaders in the emerging field of private spaceflight ventures. The Museum’s aviation and space library and archives are the largest on the West Coast. More than 150,000 individuals are served annually by the Museum’s onsite and outreach educational programs. The Museum of Flight is accredited by the American Association of Museums, and is an Affiliate of the Smithsonian Institution.

The Museum of Flight is located at 9404 E. Marginal Way S., Seattle, Exit 158 off Interstate 5 on Boeing Field halfway between downtown Seattle and Sea-Tac Airport. The Museum is open daily from 10 a.m. to 5 p.m. 2019 Museum admission for adults is $25. Youth 5 through 17 are $16, youth 4 and under are free. Seniors 65 and over $21. Groups of ten or more: $19 per adult, $12 per youth, $17 per senior. Destination Moon: The Apollo 11 Mission is admission plus $10. Thanks to Wells Fargo, on the first Thursday of every month, admission is free from 5:00 to 9:00 p.m. And parking is always free. There is a full lunch menu café in the Museum and a limited menu café in the Aviation Pavilion, both operated by McCormick & Schmick’s. For general Museum information, please call 206-764-5720 or visit www.museumofflight.org.