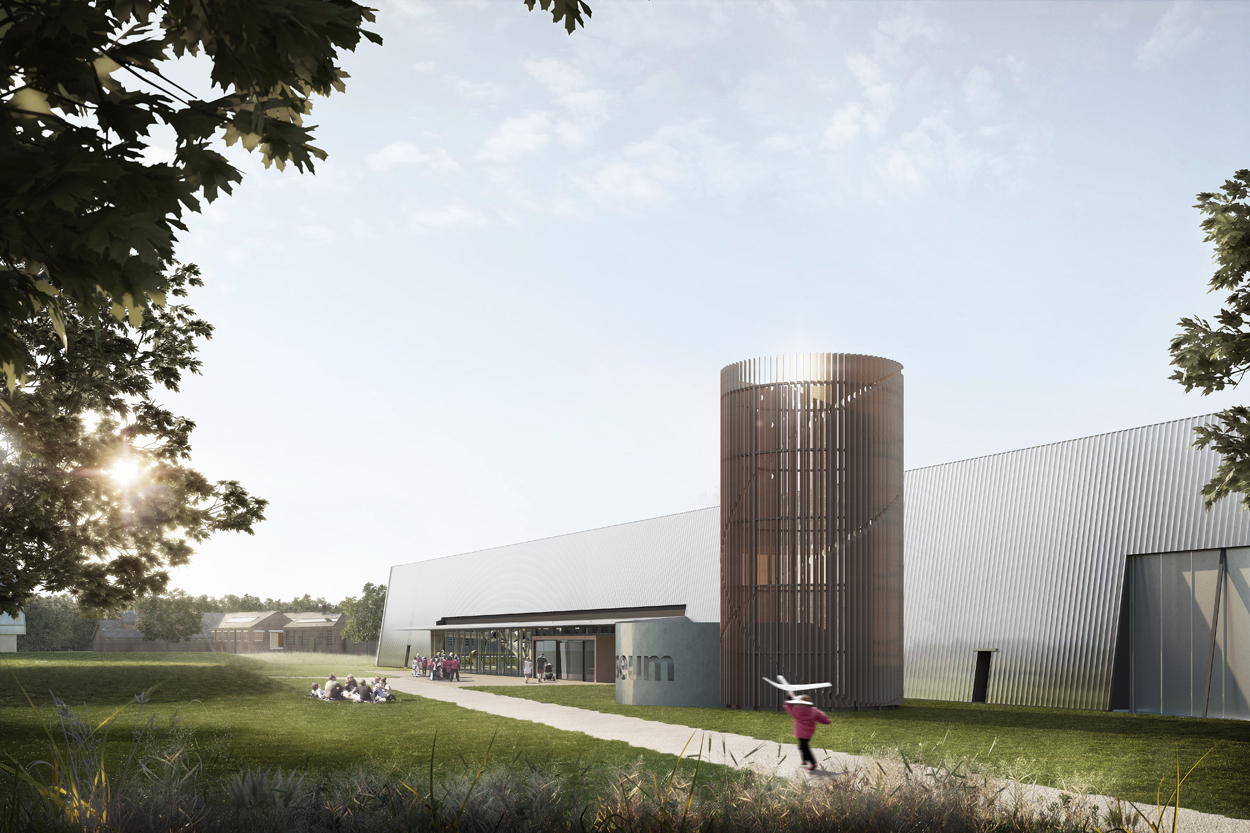 PRESS RELEASE – The Royal Air Force Museum is delighted to announce that it has been awarded £4,595,600 from the Heritage Lottery Fund (HLF) for the next phase of its RAF Centenary Program at its London site. 2018 will mark the centenary of the Royal Air Force (RAF) and will be an occasion of national celebration and commemoration. As the oldest and longest serving independent air force in the world, the RAF has affected the lives of millions, driven technological innovations, pushed the boundaries of human achievement and become part of the UK’s cultural identity.

To connect a global audience with this remarkable story, the RAF Museum is delivering a series of ambitious capital changes to its London site, creating a world-leading visitor destination.The first phase of this redevelopment, the ‘First World War in the Air’ exhibition, supported by HLF, opened to public acclaim in December 2014, winning Best Heritage Project in the National Lottery Awards 2015.The Museum is delighted to announce that, with support from the Heritage Lottery Fund, the next phase of the transformation will be delivered for 2018.Two innovative exhibitions will explore the first 100 years of the RAF through the stories of its people and invite visitors to imagine its future contribution and technology. 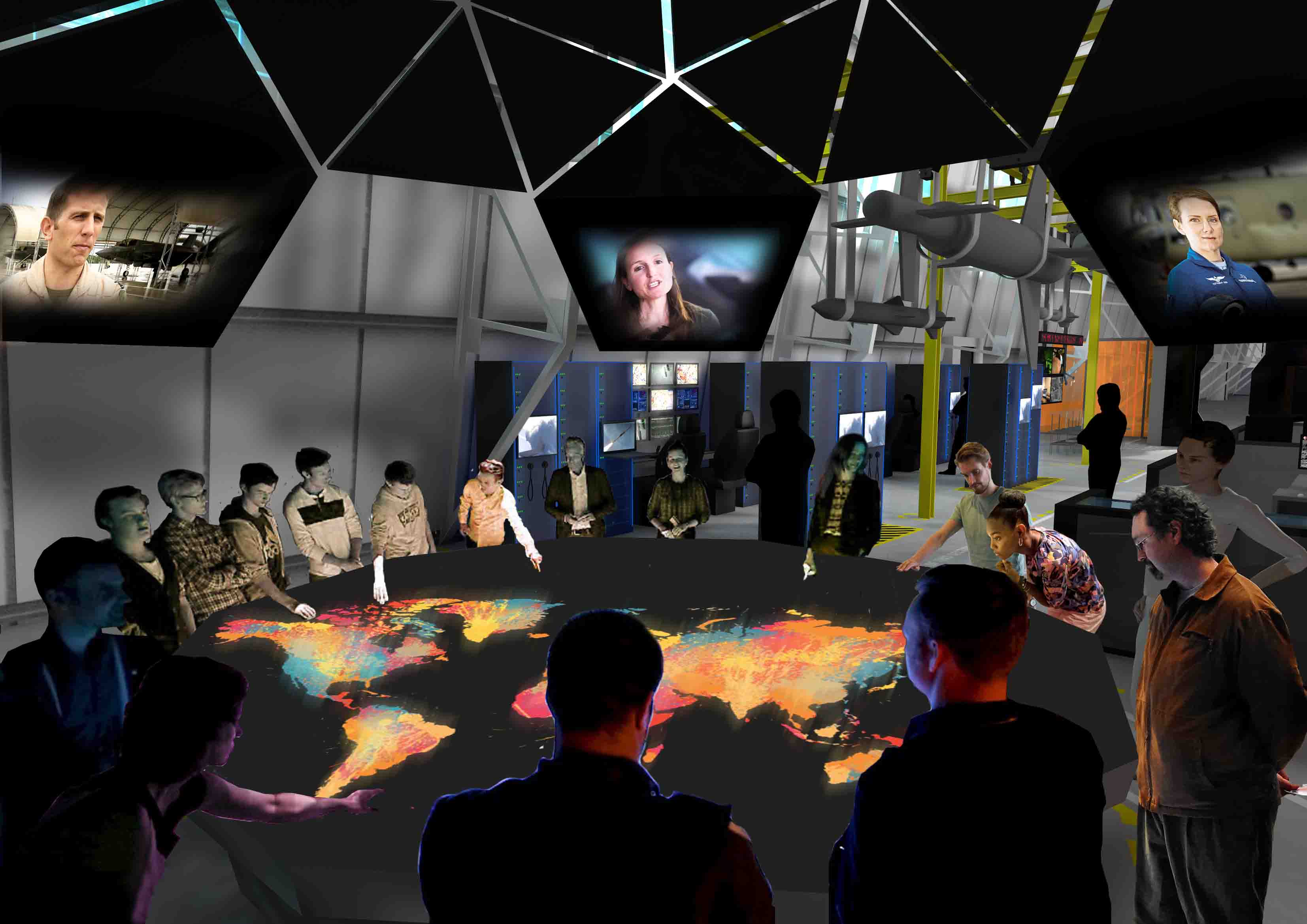 A warm welcome will be provided in a new visitor centre with clear orientation, café, shop, Members’ room and flexible-use spaces. A new restaurant will revitalise a disused historic building, connecting visitors with the site’s RAF heritage.Through ‘RAF Stories’, a digital project, people will contribute personal stories to enhance our understanding and sharing of RAF heritage, onsite and online. A new learning programme will aim to inspire young people in science, technology, engineering and maths (STEM). Additionally, new apprenticeships and volunteering activities will help the Museum conserve and display more of the incredible 1.3 million objects within its collection representing the national memory of the RAF at work and play, war and peace.As a result, an expanded, more diverse audience will enjoy richer engagement with RAF heritage through our site, collections and people-focused  interpretation.Further planned phases of the RAF Centenary Programme will bring to life the stories of the London Aerodrome and RAF Hendon – from which the first airmail, parachute jump, night flight and aerial defence of a city took place.

Maggie Appleton, CEO of the Royal Air Force Museum, said: “I would like to thank the Heritage Lottery Fund on behalf of all our staff, volunteers and Trustees for the generous support they have given us – we could not be happier! The story of the RAF is one of bravery, ingenuity and dedication which echoes within all our lives and will endure and enrich future generations. We are very excited to be given the opportunity to tell this story through the Museum’s collections and the voices of the individual men and women who served in the RAF and whose lives have been influenced by it.”

Stuart Hobley, Head of HLF London, said: “The RAF was one of the most significant legacies of the First World War and today, as we approach its Centenary of the organisation’s creation, millions of us have a direct family connection to the oldest and longest serving air force in the world. Thanks to National Lottery players, this investment will provide some fantastic learning opportunities and insight into the RAF’s heritage for people of all ages as well as give the stories and achievements of the men and women of the RAF a permanent legacy as part of the Royal Air Force Museum.”