As most readers will be well aware, the Pearl Harbor Aviation Museum resides within a pair historic hangars on Ford Island in Hawaii. These hangars still bear the witness marks of history, battle scars inflicted during the Japanese attack of December 7th, 1941 and are important artifacts for preservation in their own right… and the roof atop Hangar 79 is in dire need of immediate restorative measures. This is where we can all help by contributing to the museum’s “Raise the Roof” campaign, as the press release reveals…

The roof is in immediate need of repair after decades of wear and tear.

Built in 1939, holes have rusted through the ceiling over the years, putting priceless aircraft at risk of exposure to the harsh elements being let in. There’s also the constant threat of damage by water, birds, and high winds. The museum needs to raise $4 million to repair the 86,000-square-foot hangar.

If you look up at the blue windows, you’ll see 80-year-old bullet holes from the Dec. 7, 1941 attack on Pearl Harbor. Hangar 79 served as an aircraft maintenance and assembly facility during World War II, protecting Sailors and Marines who readied the planes for missions. Today, the overhead pulley systems still remain in view and in use.

Today, that same roof protects dozens of planes that represent a tangible connection between then and now. Every single exhibit housed in Hangar 79 brings the battles and struggles of war to life, but more importantly, they each tell the story of our American heroes who answered the noble call to serve in the name of freedom.

Our museum leverages the aircraft that first rose up in defense of Ford Island during the infamous December 7, 1941 attack, along with artifacts and personal stories, to share the impact and response to the attack and the Pacific region battles that followed.

From the first bombs that fell on Pearl Harbor to the rise of American air superiority that followed the victory of World War II, Pearl Harbor Aviation Museum honors those who have defended our freedom so we might educate and inspire future generations. Stand on America’s World War II aviation battlefield. Walk where the bombs fell. Hear the stories, legends and history of Pearl Harbor come to life. 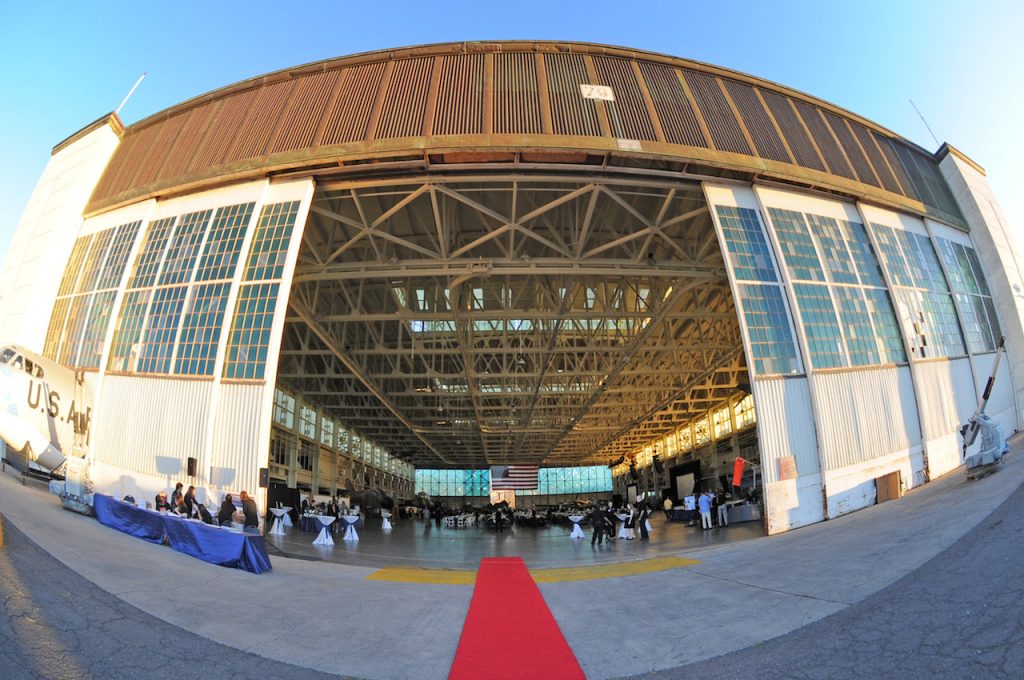