The Pearl Harbor Aviation Museum is situated in historic, battle-scarred naval air station hangars on Ford Island, which itself sits within Pearl Harbor on O’ahu, Hawaii. The museum’s buildings themselves serve as testament to the fury endured in the first salvo of America’s entry into WWII during the Japanese surprise attack of December 7th, 1941. The museum holds many important exhibits dating from that time, and is continuing to grow; helping to tell the story of aerial conflict from that time to the present, especially as it relates to Hawaii. The museum will obviously be commemorating the December 7th anniversary all day this coming Saturday, which culminates in a major fund raising gala to help continue their mission to educate the public. The following day, however, will feature three events which are also bound to be interesting to those who can attend. The details are described in the museum’s press release below…
We will have three exciting events on Sunday, December 8, 2019. 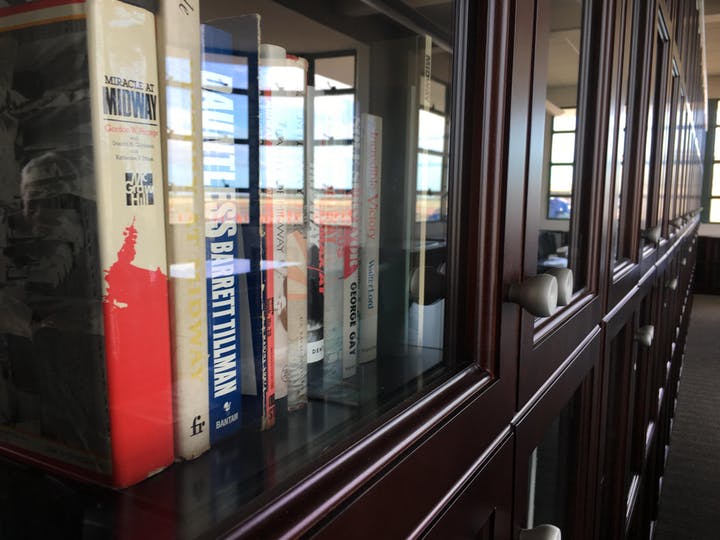