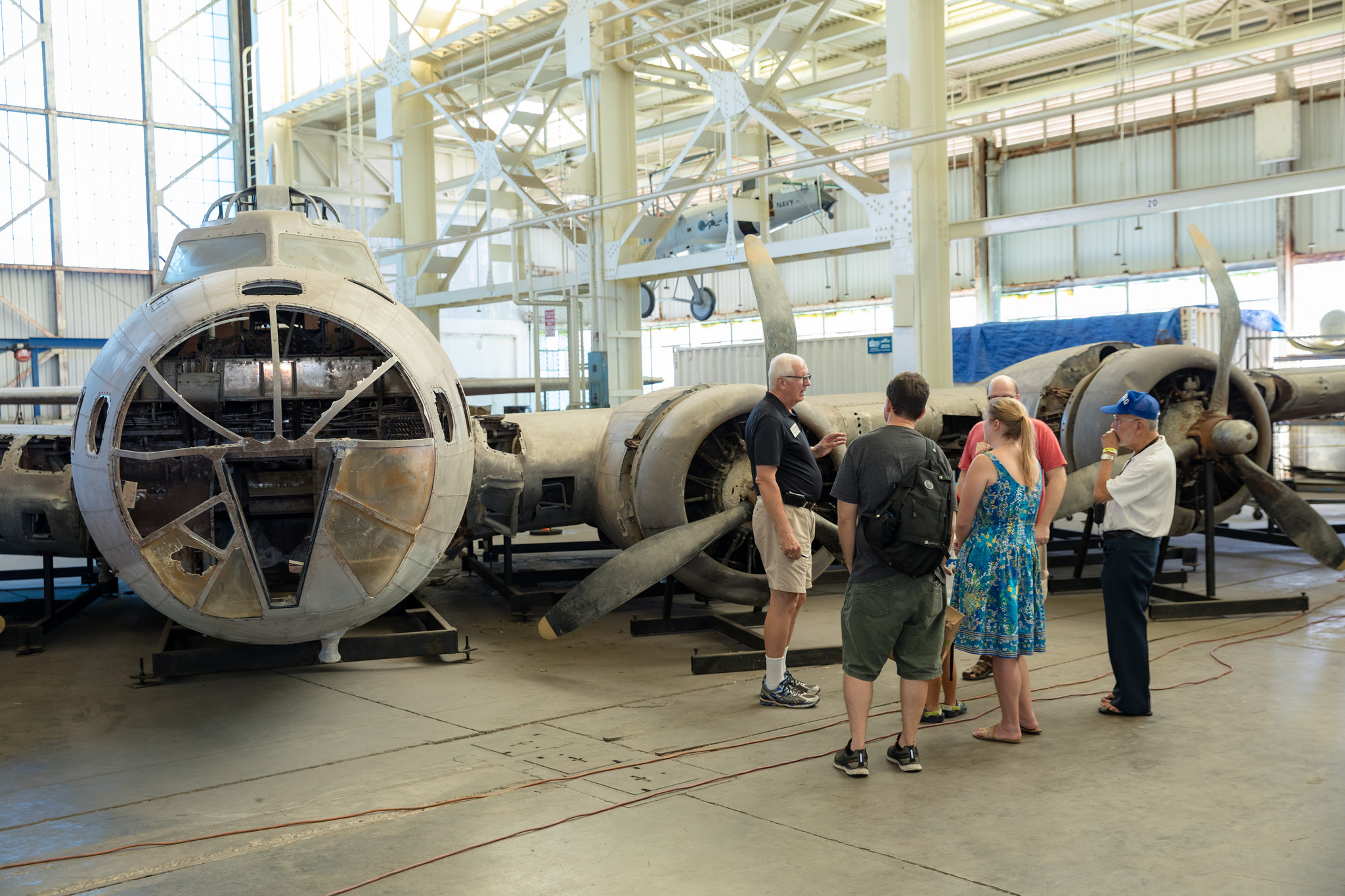 In recognition of Pacific Aviation Museum Pearl Harbor’s 10th anniversary and the upcoming 75th anniversary of the December 7th bombing of Pearl Harbor, Pacific Aviation Museum Pearl Harbor presented an expanded Living History Day with a multitude of historical exhibits, presentations by award-winning authors, and hands-on demonstrations highlighting the history, bravery and heroes of WWII and the sacrifices made by both military and civilians. Living History Day saw more than 2,000 guests at the Museum on Saturday, September 24, held in partnership with Smithsonian Magazine’s Museum Day Live!. The Museum is a Smithsonian Affiliate and ranked one of the nation’s top 10 aviation attractions in the nation by TripAdvisor®. 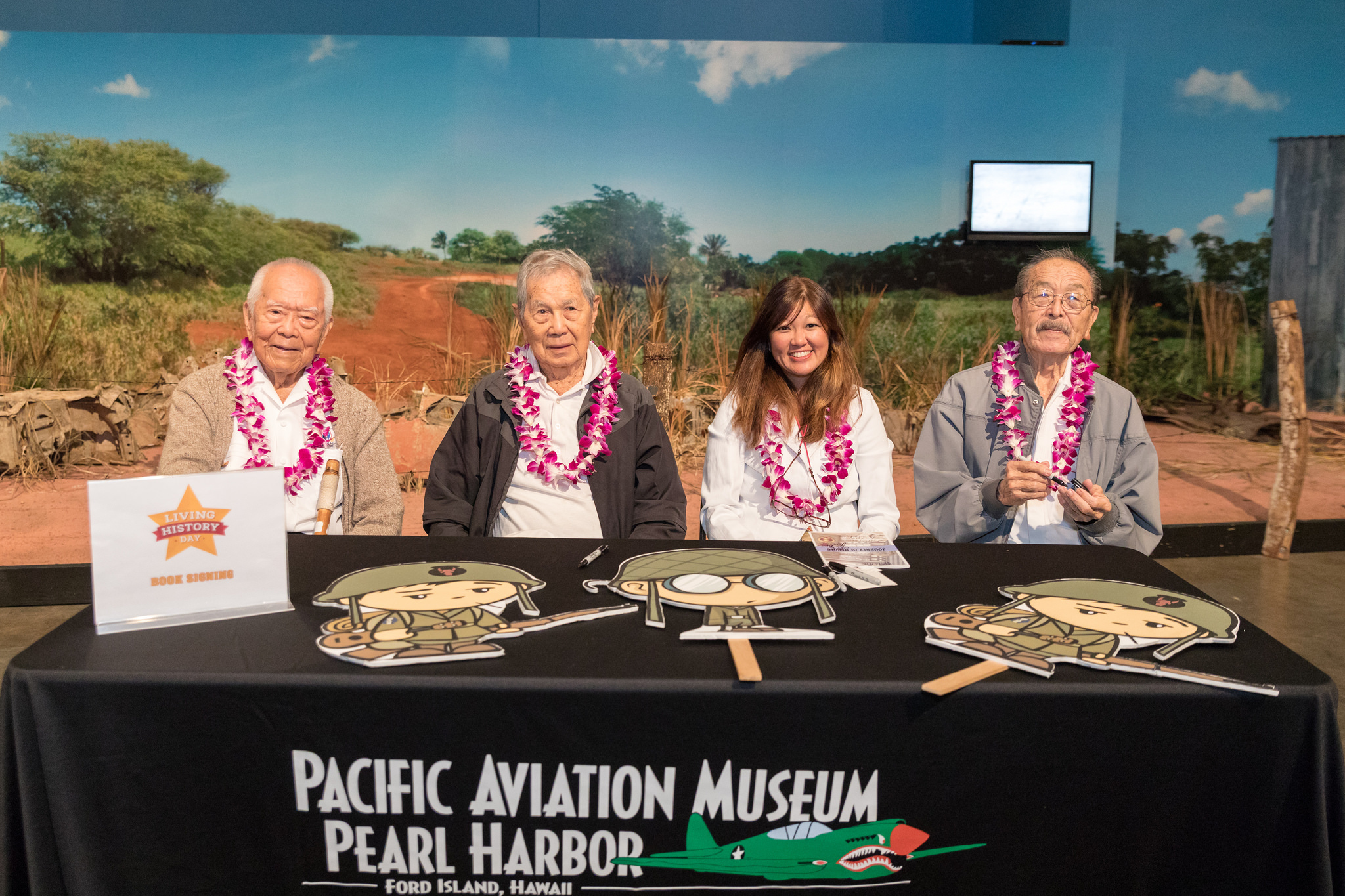 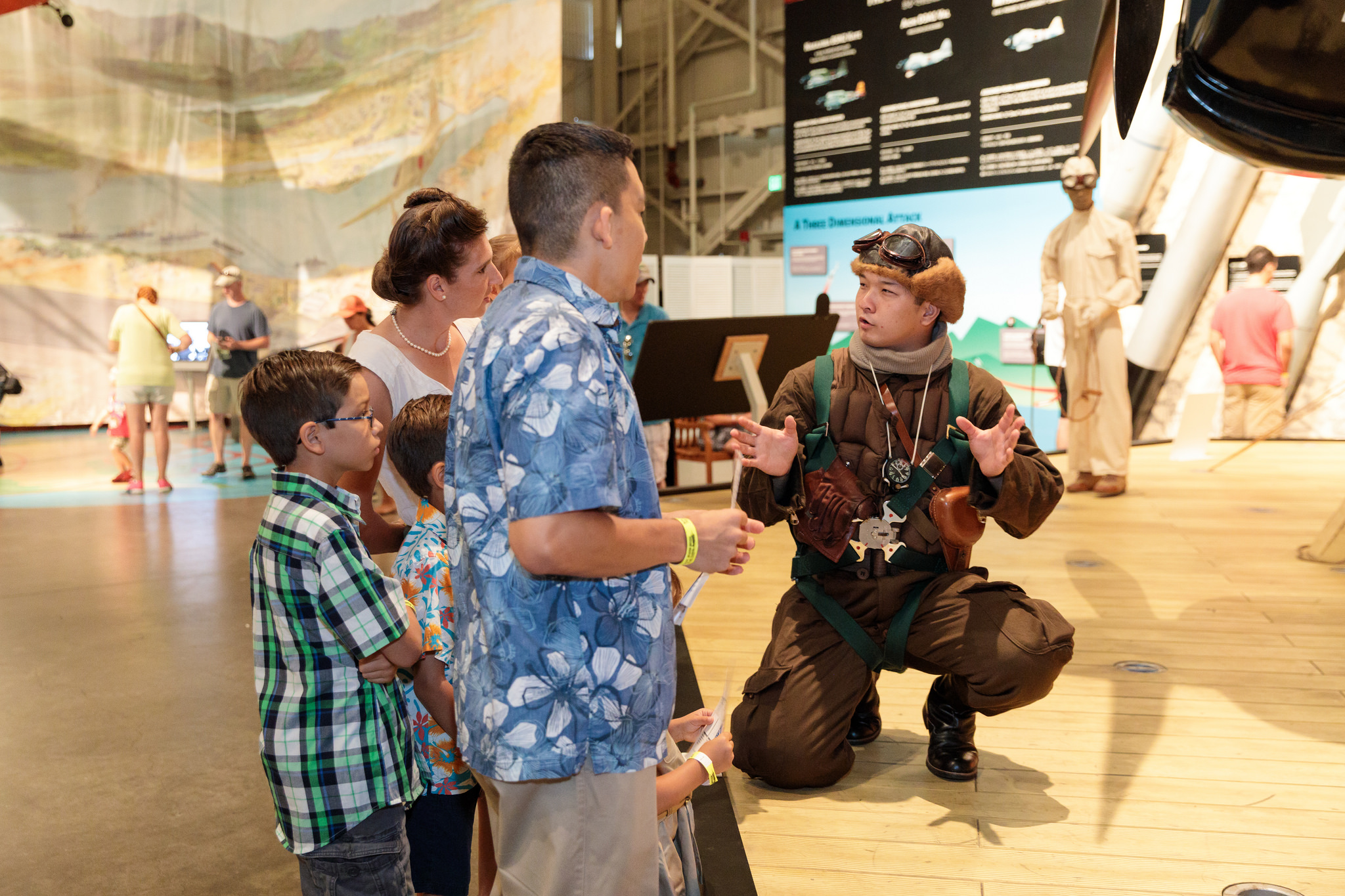 Pacific Aviation Museum Pearl Harbor is located on historic Ford Island, where bombs fell during the attack on Pearl Harbor, December 7, 1941. Visitors to the Museum can see remnants from that day of infamy, including the 158-foot tall red and white iconic Ford Island Field Control Tower still under restoration, Hangars 37 and 79, and bullet holes and battle damage in hangar 79. Through its preservation and restoration of World War II fighter planes and accompanying artifacts in the Museum’s historic hangars, Pacific Aviation Museum Pearl Harbor shares the story of the vital role aviation played in America’s winning of World War II, and its continuing role in maintaining America’s freedom.