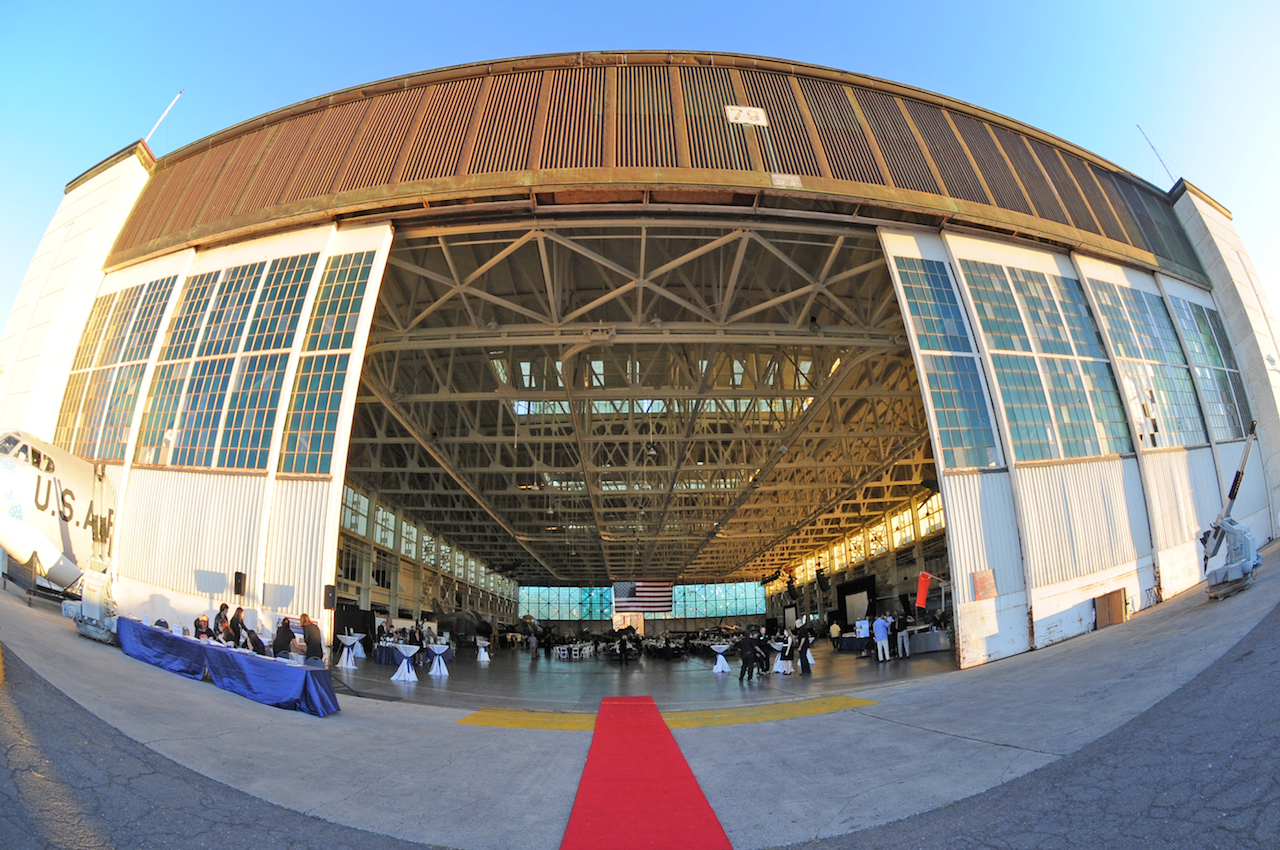 December 7, 2017 will mark 76 years since Pearl Harbor was attacked, launching America into World War II. Pacific Aviation Museum Pearl Harbor has announced the following events to commemorate this year’s 76th anniversary. The Museum is located on historic Ford Island where bombs were dropped on December 7, 1941 and bullet holes still remain in the Museum’s hangar windows and on the runway.

December 3 – Preview Screening of “Journey Home to the USS Arizona” film, 2 pm. Presented by World War II Foundation, this Tim Gray documentary tells the story of USS Arizona survivor Raymond Haerry Sr., and his family’s mission to honor his final wish – to have his ashes returned to the sunken battleship at Pearl Harbor. The film is narrated by actor Matthew Broderick, and follows his family on an incredible and emotional 5,200-mile journey to Pearl Harbor to place their father’s urn aboard the USS Arizona. Haerry passed away on September 27, 2016 at the age of 94. The film will be screened at the Museum’s theater. Free with Museum Membership or Museum admission.

December 6 – Blackened Canteen Ceremony hosted by
National Park Service, Pacific Aviation Museum Pearl Harbor, and Dr. Hiroya Sugano aboard the USS Arizona, 7:00 am. Dr. Hiroya Sugano, Director General of the Zero Fighter Admirers’ Club, comes from Japan to conduct this annual commemoration of peace and reconciliation ceremony with a silent prayer and pouring of bourbon whisky from a WWII-blackened canteen into the water from the USS Arizona Memorial as an offering to the spirits of the fallen. The public and press are invited on a first come, first served basis by calling Museum Event Coordinator Gary Meyers at 808-282-6570, for reservations. 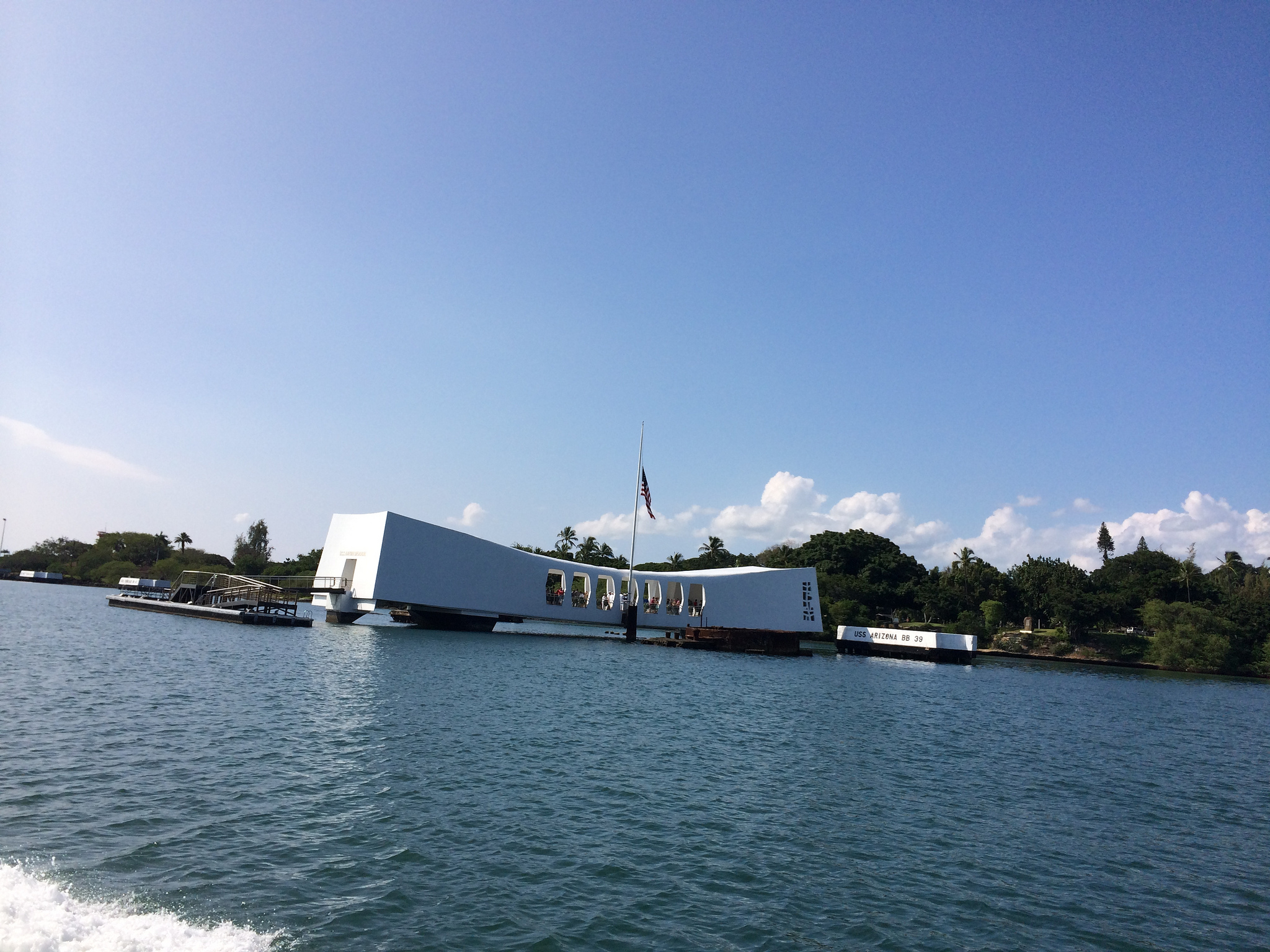 December 7 – Pearl Harbor Memorial Parade, 6 pm. Our gaily lit and decorated Cobra helicopter joins the other floats and bands, to parade down Kalakaua Avenue in Waikiki, to honor and pay respect to the Pearl Harbor survivors, our veterans, active duty military and their families. The Museum will be giving out free “Traveling P-40” magnets to spectators. The parade takes place on the anniversary of the Pearl Harbor attack. Parade starts at 6:00 pm at Ft.DeRussy in Waikiki and proceeds down Kalakaua Avenue, to Kapiolani Park.

December 9 – Pearl Harbor Youth Day, 10 am – 2 pm. Families and visitors of all ages can explore the lessons and legacy of WWII and the history of Pearl Harbor through special presentations, exhibits, and hands-on activities. This year’s theme, “Remembering the Pearl Harbor Child” will focus on those who witnessed the attack as children and lived through the war years in Hawaii.  Visitors will hear first hand accounts during a panel discussion and interactive activities will provide insight into the lives of youth and families in Hawaii during the 1940s. The American Doll Company will host learning activities and giveaways related to “Nanea,” the Pearl Harbor child doll that was recently released and is based in part on former Hawaii resident and author Dorinda Nicholson. Nicholson wrote several books based on her experiences as a child living in Hawaii during the Pearl Harbor attack.