The National Aviation Heritage Invitational (NAHI) is honored to host a stellar group of National Aviation Hall of Fame (NAHF) enshrinees to help highlight the beautifully restored vintage aircraft vying for honors under the desert skies of Reno, Nevada at the National Championship Air Races, September 14-19, 2022.

Gen. Brady is considered a pioneer and legend in the world of helicopter medical evacuation, also known as “Dustoff.”  Through his two tours and over 2,000 combat missions in Vietnam, Brady is credited with evacuating more than 5,000 wounded.   Among numerous decorations he was awarded the Medal of Honor for one of those 1968 missions.  Gen. Brady was inducted in the NAHF in 2013.

Gen. Duke is a Naval Academy graduate who later joined the USAF where he served as a fighter pilot and test pilot.  In 1966 he was selected for NASA’s astronaut program and in April of 1972, as Lunar Module Pilot on Apollo 16, he became the 10th and youngest person to walk on the moon.  Gen. Duke was inducted into the NAHF in 2019. 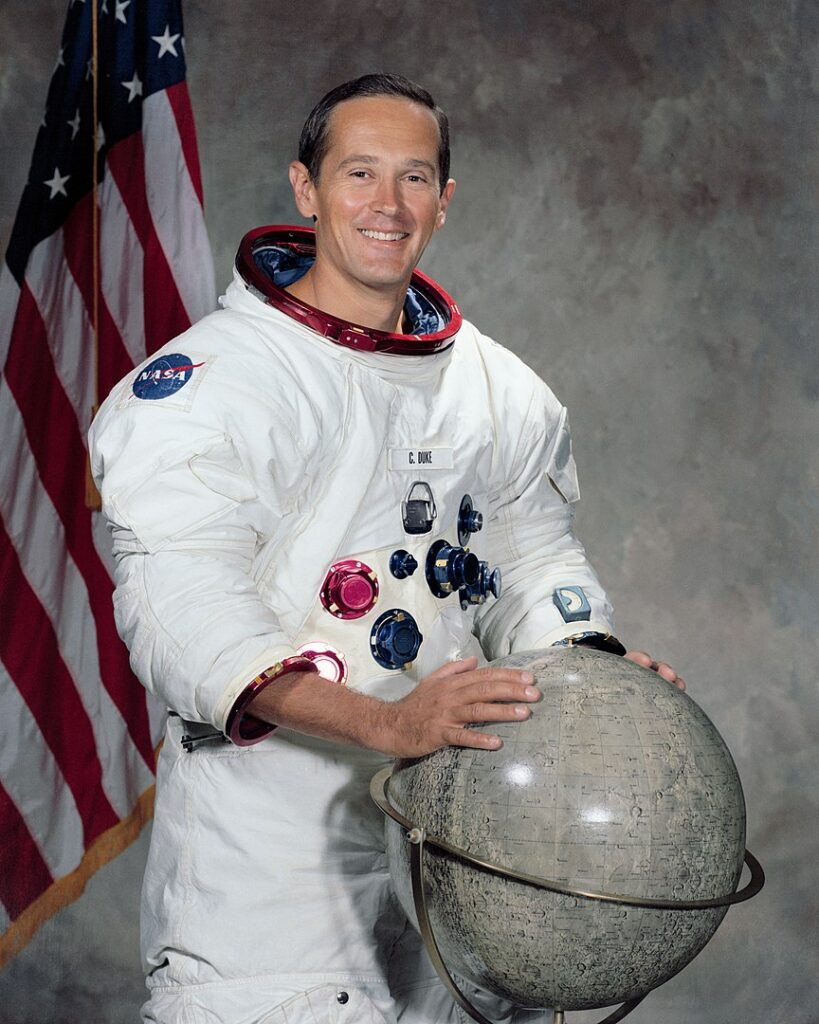 The National Aviation Heritage Invitational is a prestigious event where owners and restorers of aircraft that are at least 45 years old can compete for the Grand Champion Neil A. Armstrong Aviation Heritage Trophy. The trophy resides at the Smithsonian Institution’s National Air and Space Museum’s Steven F. Udvar-Hazy Center at Washington Dulles Airport in Virginia. The winning aircraft owner’s name and the name of the restoration facility is engraved on a plaque placed on the perpetual trophy.

Aircraft will be judged by a team of restoration experts in five categories: Antique, Classic, Military, Large and Contemporary. Additionally, the People’s Choice Award is determined by spectators voting on site for their favorite.  The winner of the Armstrong Trophy and each of the category winners are presented with a keeper trophy.

“Given the mission of the Invitational is to recognize excellence in the preservation of airworthy vintage aircraft, it’s our honor to have such heroes and legends of flight join us in presenting the winners their awards,” said NAHI Deputy Director Ron Kaplan, past Executive Director at the NAHF.  “Worth note is that 2022 marks the tenth anniversary of our renaming the grand champion trophy in honor of the late Neil Armstrong, the first man on the moon and a long-time enshrinee participant in the Invitational,” added Kaplan.  “The Invitational was one of Neil’s favorite annual events, and I have no doubt he’ll be smiling down upon another spectacular week at Reno.”

For more information about the National Aviation Heritage Invitational, sponsoring a trophy, or to enter an aircraft for competition consideration, visit HeritageTrophy.com. Tickets are now on sale for the STIHL National Championship Air Races – visit airrace.org for more information.

About the National Aviation Heritage Invitational (NAHI):
NAHI was founded in 1998 at the Reno Air Races by four well-known aviation-oriented organizations; Rolls-Royce, the Reno Air Racing Association, the Smithsonian National Air and Space Museum and the National Aviation Hall of Fame. The goal of NAHI is to preserve our nation’s rich aviation history by encouraging the restoration of vintage aircraft to airworthy condition. In addition, NAHI work with the aircraft, owners, pilots, and aviation legends to encourage students to pursue careers within the aviation and aerospace industry.

About the Reno Air Racing Association:
The National Championship Air Races are held every September just north of Reno by the Reno Air Racing Association, a 501(c)(3). The event has become an institution for Northern Nevada and aviation enthusiasts from around the world with seven racing classes, a large display of static aircraft and several military and civilian flight demonstrations. Independent economic impact studies show that the event generates as much as $100 million annually for the local economy. For more information on the National Championship Air Races, visit AirRace.org. 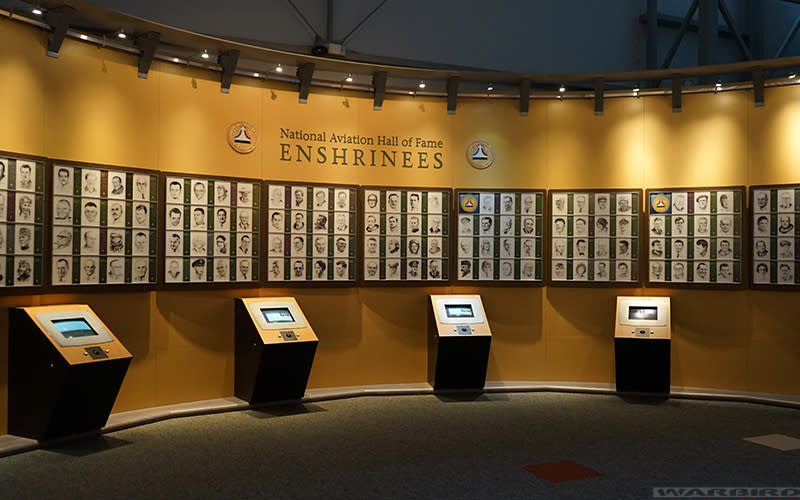