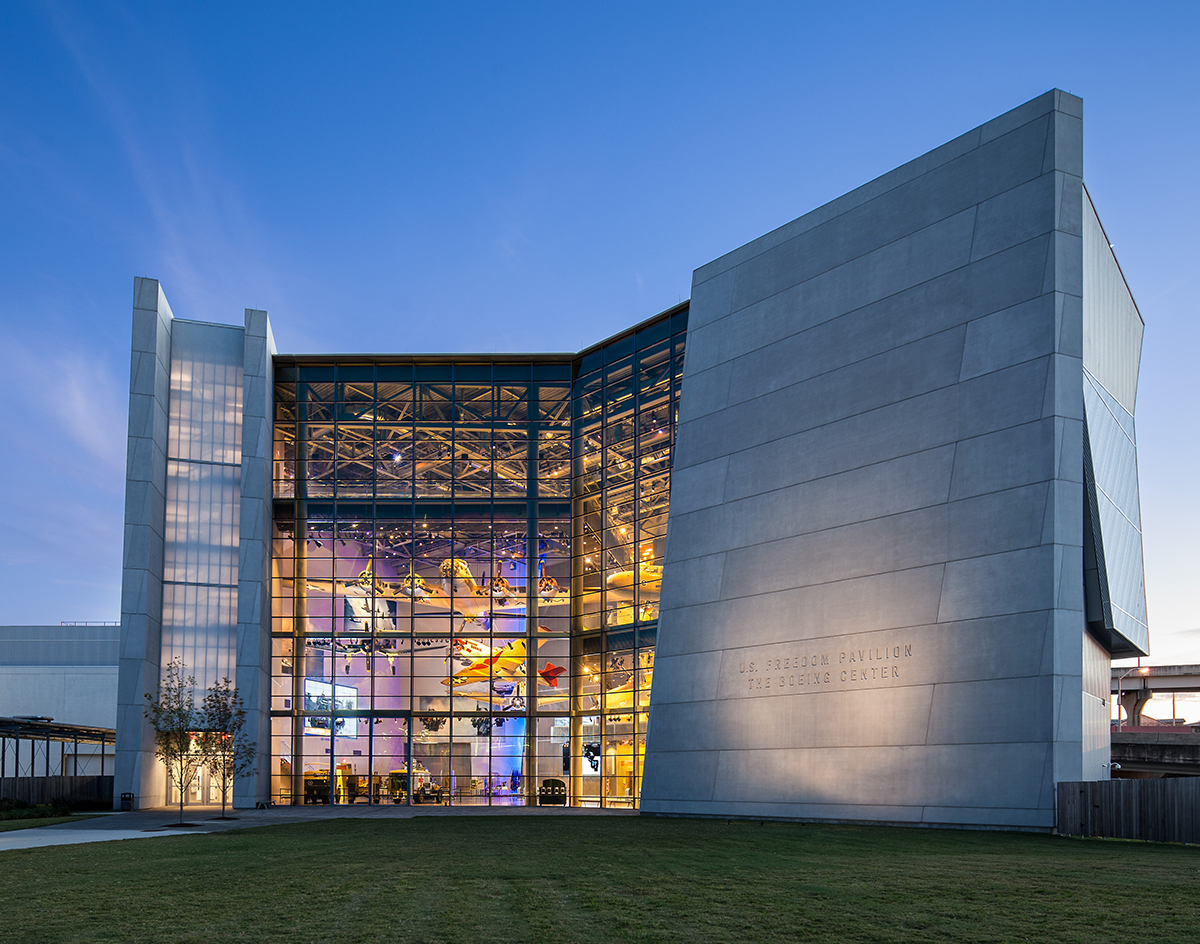 The National WWII Museum today announced it has been recognized as a winner in the 2016 TripAdvisor Travelers’ Choice™ awards for museums, ranking  No.4 in the nation and No.11 in the world. Other winners include The Metropolitan Museum of Art (No.1), Art Institute of Chicago (No.2), The National 9/11 Memorial & Museum (No.3) and Smithsonian National Air and Space Museum (No.5).

TripAdvisor Travelers’ Choice™ awards highlight the world’s most popular museums based on the quantity and quality of consumer ratings gathered over a 12-month period.

“We are delighted to receive this honor from TripAdvisor and all the travelers who visit our Museum,” said Gordon H. “Nick” Mueller, PhD, president and CEO of The National WWII Museum. “The award is a true testament to the tireless work of our Board of Trustees, staff members and volunteers, and the connections they make with visitors every day. We’re honored to share the story of the Greatest Generation, and we’re proud to continue advancing our educational mission while providing an enriching and inspiring experience to travelers around the globe.”

The National WWII Museum remains the No. 1 attraction in New Orleans for the fourth consecutive year. Other top attractions in New Orleans include St. Louis Cathedral, Royal Street and Frenchmen Street.

In the last year, the Museum opened its newest permanent exhibit, Road to Tokyo, which retraces the grueling trail that led from Pearl Harbor to Tokyo Bay while exploring the evolving strategy for fighting relentless Japanese forces in Asia and the Pacific. The institution closed fiscal year 2016 with nearly 700,000 visitors – an almost 15 percent increase from fiscal year 2015, which landed close to 600,000. The Museum’s membership – now at 147,000 – is also the highest its ever been, increasing by nearly 10 percent.

Already a compelling national destination, the Museum is in the midst of a $370 million expansion designed to take the visitor experience to even greater heights. More than $260 million has already been raised as the organization forges ahead with plans to open new galleries in the Louisiana Memorial Pavilion that tell the story of the Home Front and the road to war, drawing on personal narratives and evocative artifacts to highlight facets of American life during the WWII era. Nine immersive galleries will recall prewar domestic debates, the attack on Pearl Harbor, military recruitment and training, treatment of minority groups, manufacturing efforts and the Manhattan Project.

Additional stages of the Museum’s expansion plan include construction of the Hall of Democracy pavilion to house academic and outreach programs and additional exhibit space, and building of the Liberation Pavilion, focusing on end-of-war and postwar experiences, as well as the war’s meaning for citizens today. To unify the six-acre campus and create a formal entry to Museum grounds, exterior improvements will include a Founders Plaza along Andrew Higgins Drive and the Bollinger Canopy of Peace, which will symbolize the hope and promise unleashed by the end of WWII hostilities.