The theme of the anniversary “Innovate, Accelerate, Thrive – The Air Force at 75,” highlights the U.S. Air Force and Department of the Air Force’s commitment to fly, fight and win – delivering airpower anytime, anywhere in defense of our nation. 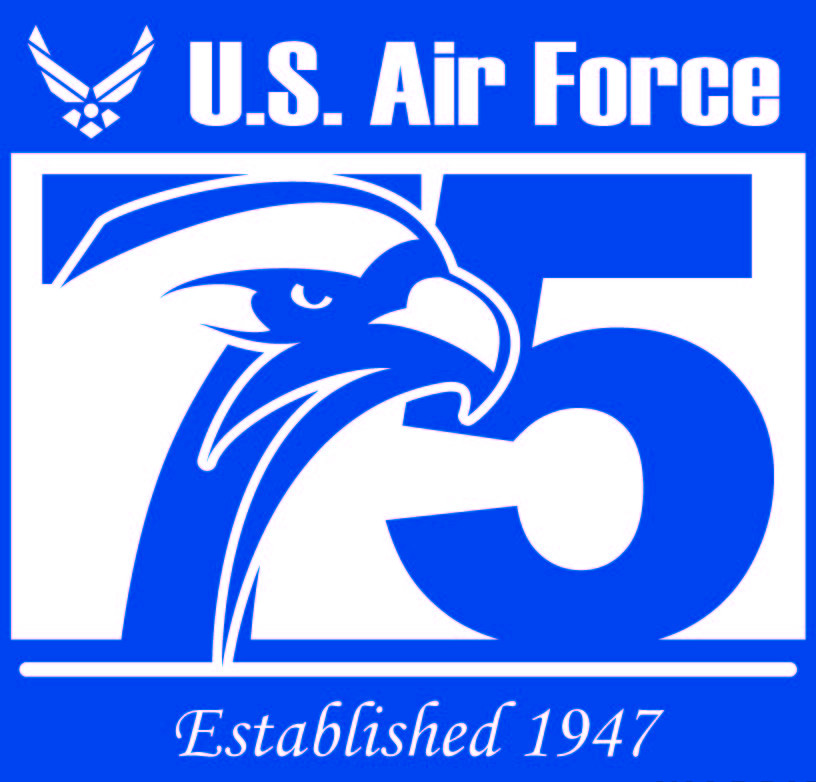 The museum will commemorate the anniversary by combining events and exhibits that celebrate the achievements of the U.S. Air Force since its inception as well as the continued development of our airmen, guardians, and technology in the years to come.

Visit the 75th Anniversary webpage at www.nationalmuseum.af.mil/Upcoming/Events/75th-anniversary/ for more information on these events. Events details are subject to change.

For a complete list of all scheduled events at the museum visit www.nationalmuseum.af.mil/Upcoming/Events.

The National Museum of the U.S. Air Force, located at Wright-Patterson Air Force Base near Dayton, Ohio, is the world’s largest military aviation museum. With free admission and parking, the museum features more than 350 aerospace vehicles and missiles and thousands of artifacts amid more than 19 acres of indoor exhibit space. Each year thousands of visitors from around the world come to the museum. For more information, visit www.nationalmuseum.af.mil.