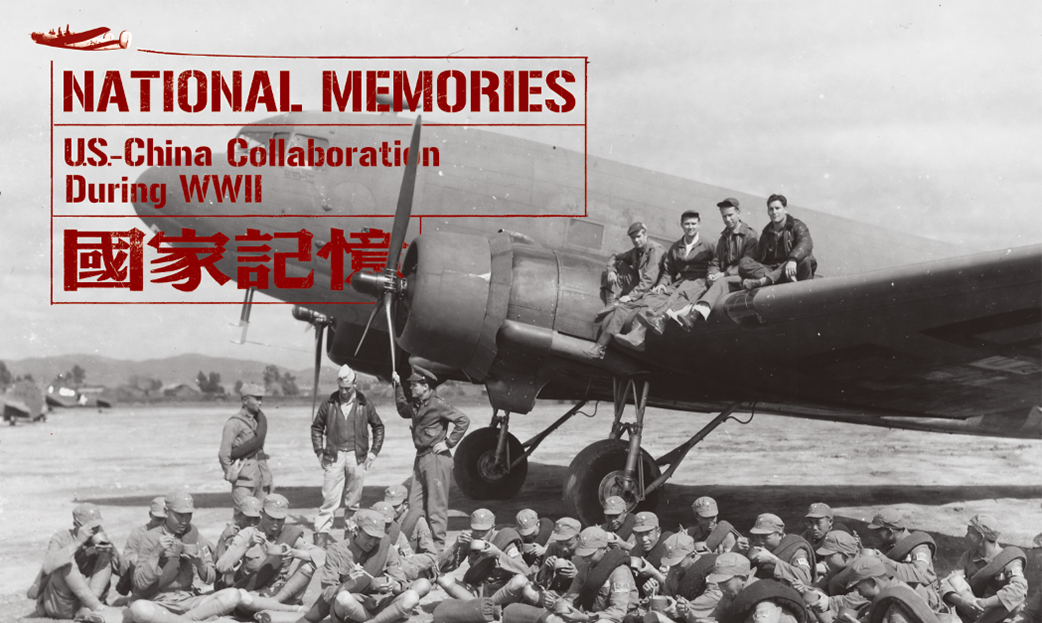 PRESS RELEASE – Honolulu, HI – Pacific Aviation Museum Pearl Harbor, the site of America’s first aviation battlefield, will serve as the first stop of the “National Memories” 2015 United States tour, March 14, 2015. The exhibit, which first went on display in the southern Chinese city of Shenzhen in 2010, has toured through Mainland China and Taiwan.

Through the use of imagery and more than 100 historic photos taken by the 164th US Signal Photo Company in the China Burma India Theater, “National Memories” brings to life the unusual and little known camaraderie that existed between Chinese and U.S. soldiers as their countries joined forces during World War II.

During WWII, the U.S. provided military assistance to China. That meant sending U.S. troops to China to train Chinese soldiers. In April 1941, President Franklin D. Roosevelt signed a secret agreement that led to the creation of the famed first American Volunteer Group of the Chinese Air Force — the Flying Tigers. The story of the Flying Tigers and an actual Curtiss P-40 Warhawk are part of a permanent exhibit at Pacific Aviation Museum Pearl Harbor.

Photos in the “National Memories” Hawaii Exhibit will not only feature renowned historical figures, such as Lt. Gen. Claire Lee Chennault of the Flying Tigers, but will also present a depiction of the soldiers, combat medics, and civilians from both countries. From tropical jungles to arid hinterland, and from populous cities to remote villages, they fought, lived, and won the war with tenacity, bravery, optimism and sacrifices.

This alliance marked a pivotal moment in history that defines the existing relationship between the U.S. and China.

“The historic friendship between China and the U.S. in WWII was significant for the outcome of the war, and continues to resonate with citizens of both countries,” said Pacific Aviation Museum Pearl Harbor Director of Education Shauna Tonkin. “This exhibit portrays the events and emotions of that era through remarkable photographs that bring this history to life.” 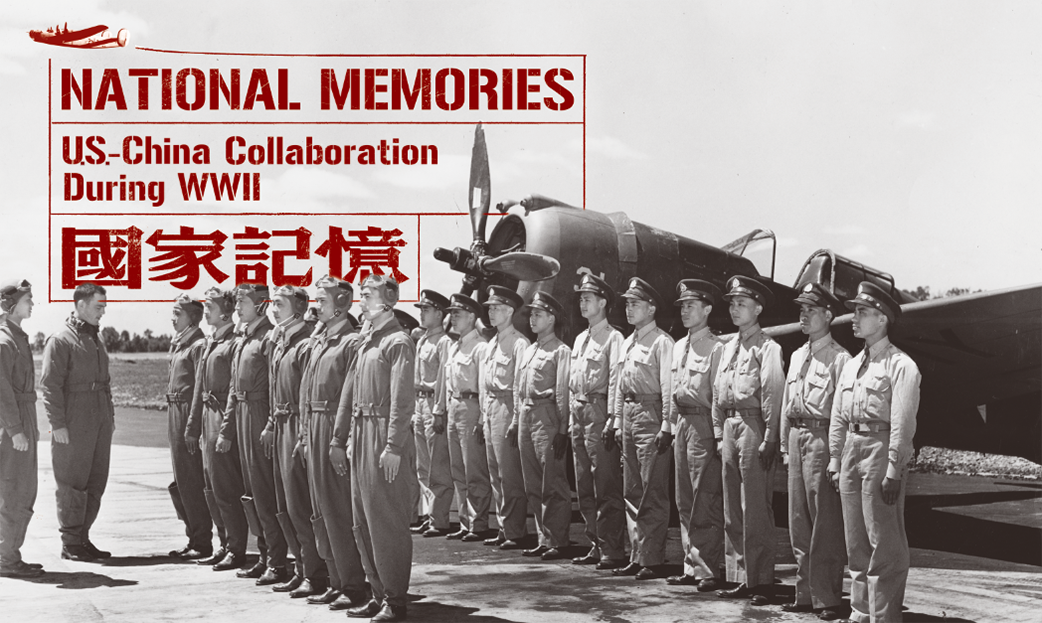 Admission to “National Memories” is free with Museum admission and free to Museum Members. To purchase general admission tickets online, go to www.PacificAviationMuseum.org. Board the free Ford Island shuttle from the Pearl Harbor Visitor Center.

Pacific Aviation Museum Pearl Harbor is located on Historic Ford Island, the site that became America’s first aviation battlefield on December 7, 1941. Remnants from the “day of infamy” surrounding the Museum have been left intact, from the 158-foot tall Ford Island Field Control Tower where the first radio alert of the attack was broadcast, to the bullet-riddled holes in Hangar 79 and along the runway. Through its preservation and restoration of World War II fighter planes and accompanying artifacts in the Museum’s historic Hangars 37 and 79, Pacific Aviation Museum Pearl Harbor shares the often untold story of the vital role aviation played in America’s winning of World War II, and its continued role in maintaining America’s freedom.

Pacific Aviation Museum Pearl Harbor is a 501(c)(3) non-profit organization, which depends on membership and donations for support. A Smithsonian Affiliate, it is rated one of the top 10 aviation attractions nationally by TripAdvisor®. It is located at 319 Lexington Boulevard, Historic Ford Island, Pearl Harbor, Oahu, Honolulu, Hawaii 96818.