The Wright Brothers & The Invention of the Aerial Age, scheduled to open this fall, is an update to the popular exhibition of the same name that has housed the 1903 Wright Flyer since 2003. The exhibit explores how two seemingly ordinary individuals invented the world-changing technology of human mechanical flight when it had eluded so many others for so long. Read on to explore stories and artifacts featured in the exhibition and to get a behind-the-scenes look at work being done in the gallery. 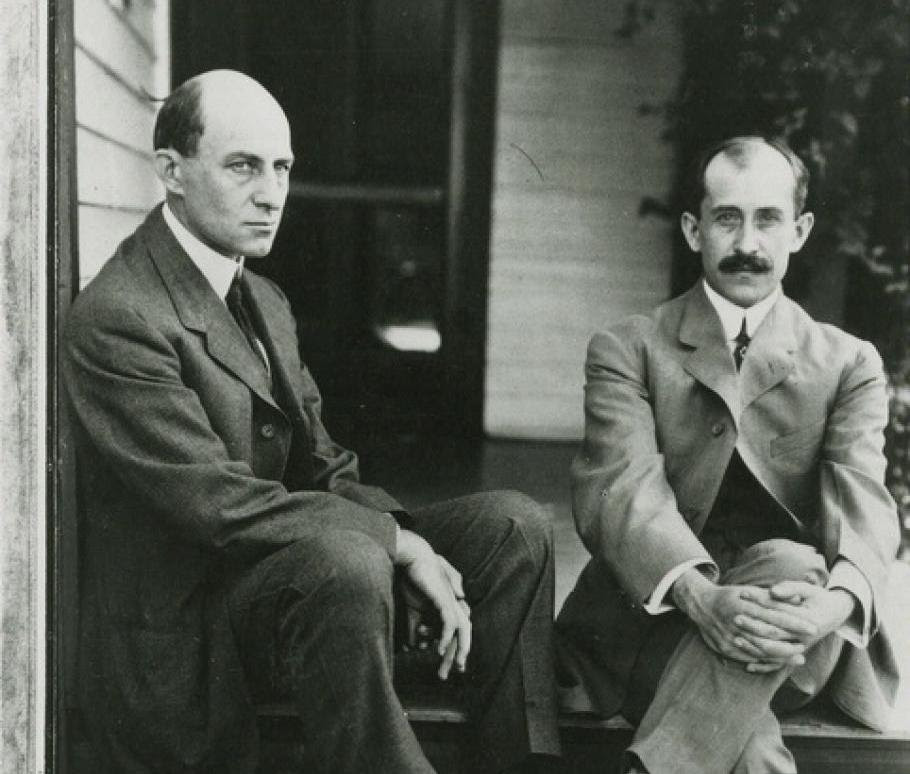 At the center of the story of powered flight are two talented, yet modest, Midwestern bicycle shop owners who developed technology that changed the world. While they are frequently referred to as if they were a single persona, “the Wright brothers,” Wilbur and Orville were, of course, in actuality two distinct individuals who brought unique talents and perspectives to their collaborations. Discover their story in the blog exploring their background. 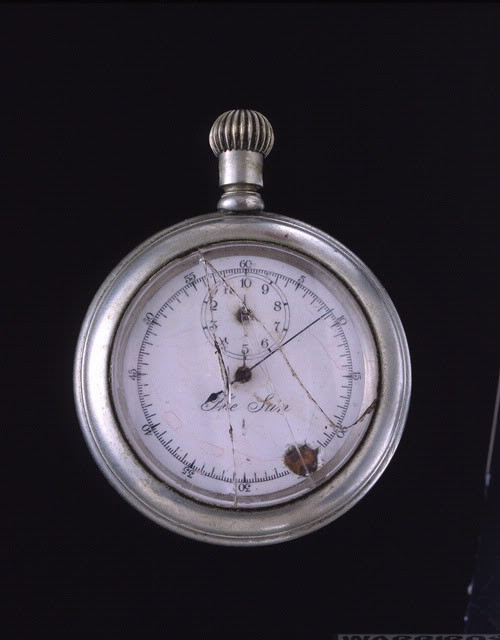 Behind the Scenes Spotlight: Moving the Wright Flyer

Moving an artifact as priceless as the 1903 Wright Flyer takes a lot of care and precision. In this photo above from earlier this year, Museum staff lower the Flyer over a balcony as part of its move from its current second-floor location to its new home on the first floor. See more behind-the-scenes photos of the gallery’s construction. 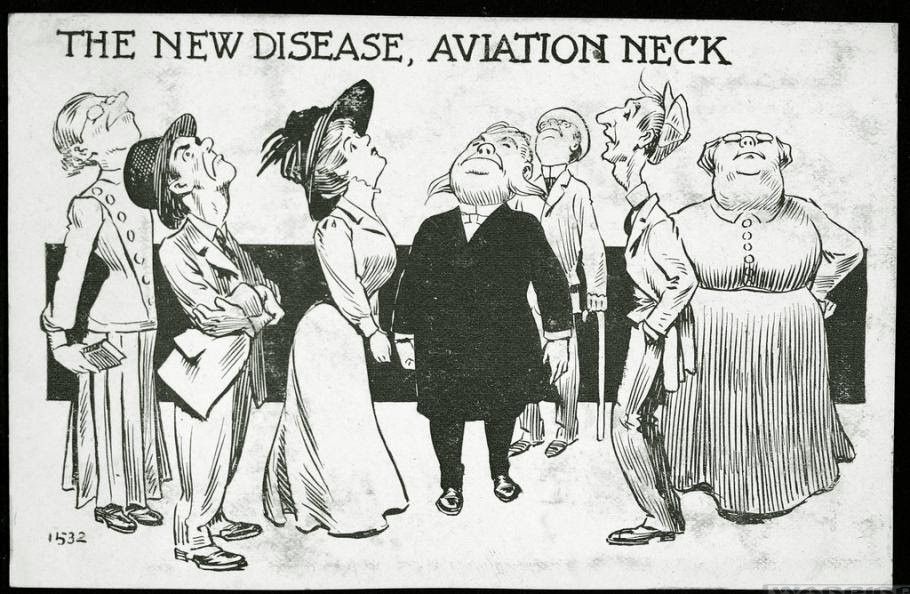 The Wright brothers’ invention of the airplane truly changed the world. Imagining what this new world would be like began as soon as the first airplanes took to the air in the early 1900s.

With the growing public fascination with all things flight-related, the airplane soon became part of the culture. Airplanes and flight themes began to appear on jewelry, games, cartoons, and illustrations, in art and literature, and more — yet another sign that the aerial age had begun. Explore some of these aviation-inspired items.

The Wright Brothers & the Invention of the Aerial Age is made possible by the generous support of David M. Rubenstein, Frederick and Barbara Clark Telling, Tom and Eileen Culligan, Julia and Frank Daniels Jr., James M. and Anita K. Guyette, and Spirit AeroSystems.