This week, the museum is spotlighting our upcoming Kenneth C. Griffin Exploring the Planets Gallery. This reimagined version of our popular planetary science exhibition will probe the science and history of our exploration of planets and moons in our solar system and beyond. The exhibition will tell the stories of the diversity of worlds circling our Sun, organized from the outside in, emphasizing the three distinct types of worlds—small icy bodies, giant planets, and rocky planets — in our solar system. Read on to explore stories and artifacts featured in the exhibition and to get a behind-the-scenes look at work being done in the gallery. 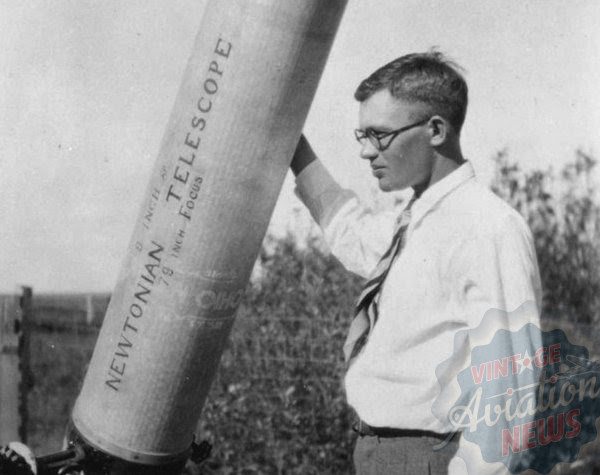 In 1930, a 24-year-old astronomer at the Lowell Observatory named Clyde Tombaugh made the discovery of his lifetime: a ninth planet (since reclassified as a dwarf planet), which he called Pluto. To find Pluto, Tombaugh used a blink comparator, switching the view back and forth between two photographic plates taken several days apart. The plates were exactly aligned so the distant stars remain stationary, but a planet-like object (like Pluto!) will appear to move from side to side among them. The blink comparator and Pluto discovery plate will be on display in Griffin Exploring the Planets. 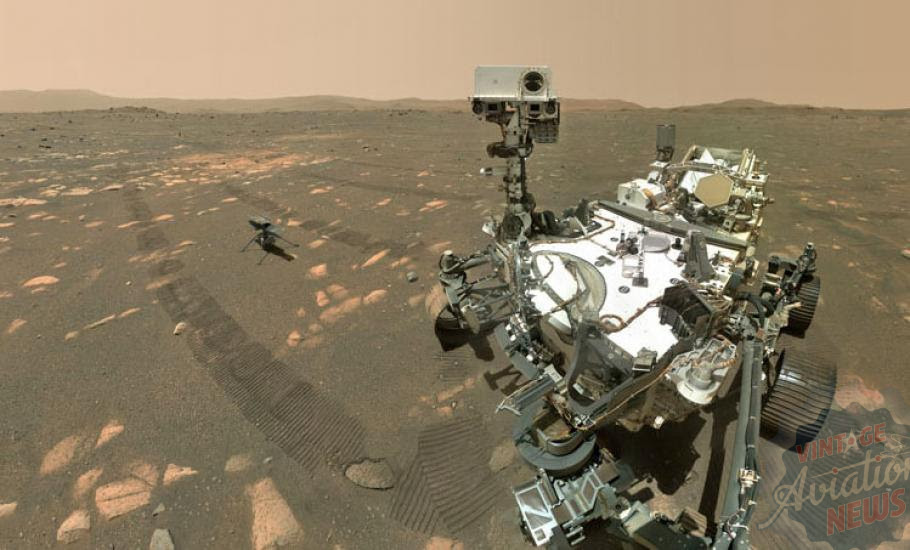 We’ve been exploring the Red Planet robotically for almost half a century. In a new blog, the museum takes a look back at the landers, rovers, and helicopter that have explored Mars, and share some of what we’ve learned from them. Read the blog. 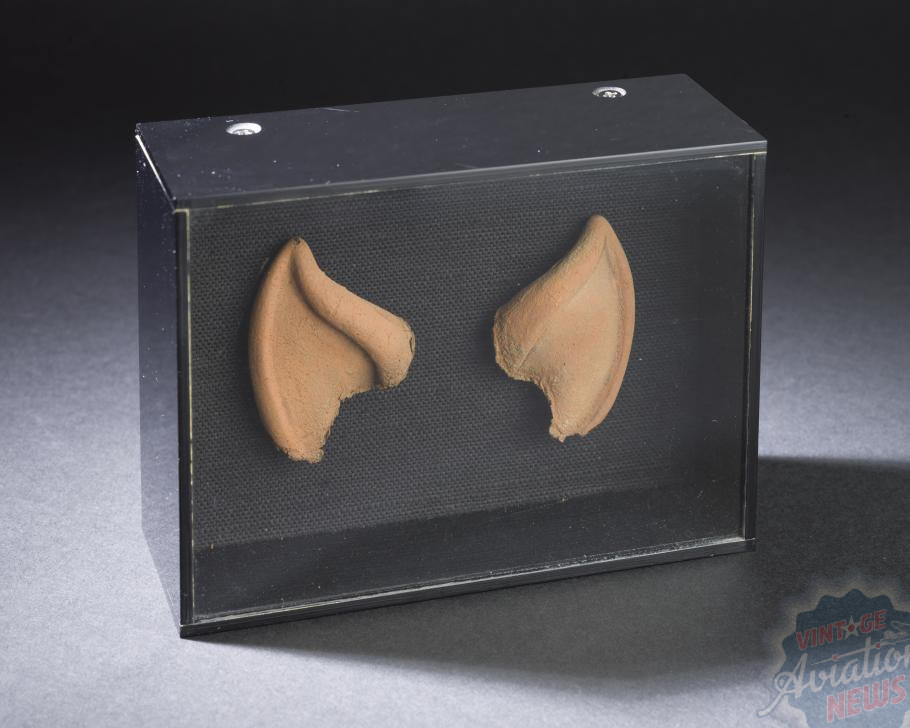 Since the earliest days of science fiction, we have imagined our own answers to the question, “Is there life elsewhere in the universe?” This new exhibition will explore our cultural imagination about possible life on other planets, including these Mr. Spock ear tips that Leonard Nimoy brought home from the Star Trek set in the 1960s. Nimoy used ear tips like these to transform into the half-human half-Vulcan Mr. Spock. The ear tips joined the museum’s collection last year and will be displayed in a box built by Nimoy himself. Discover the story behind the iconic ears of Mr. Spock.

Behind the Scenes Spotlight: Installing Voyager 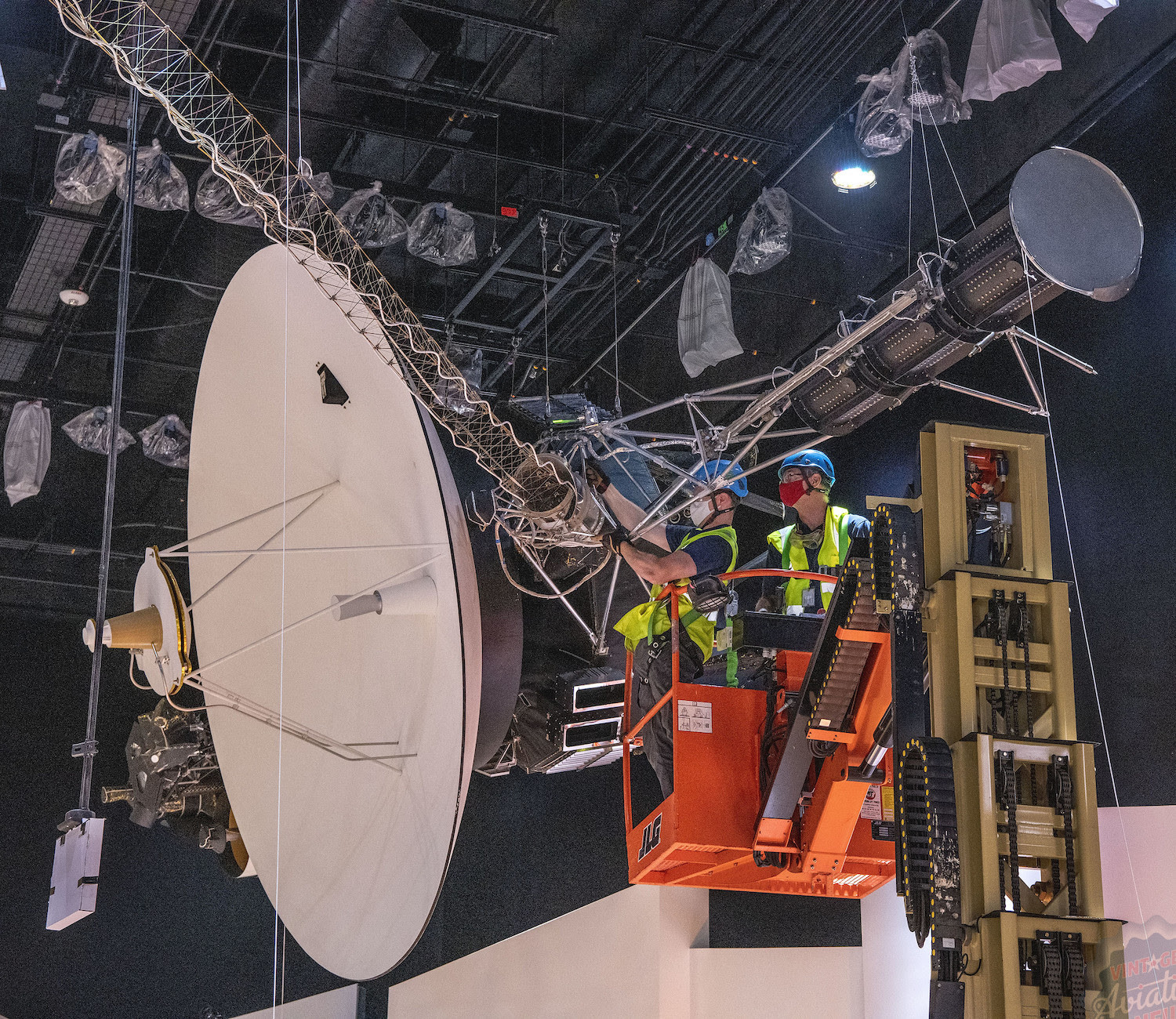