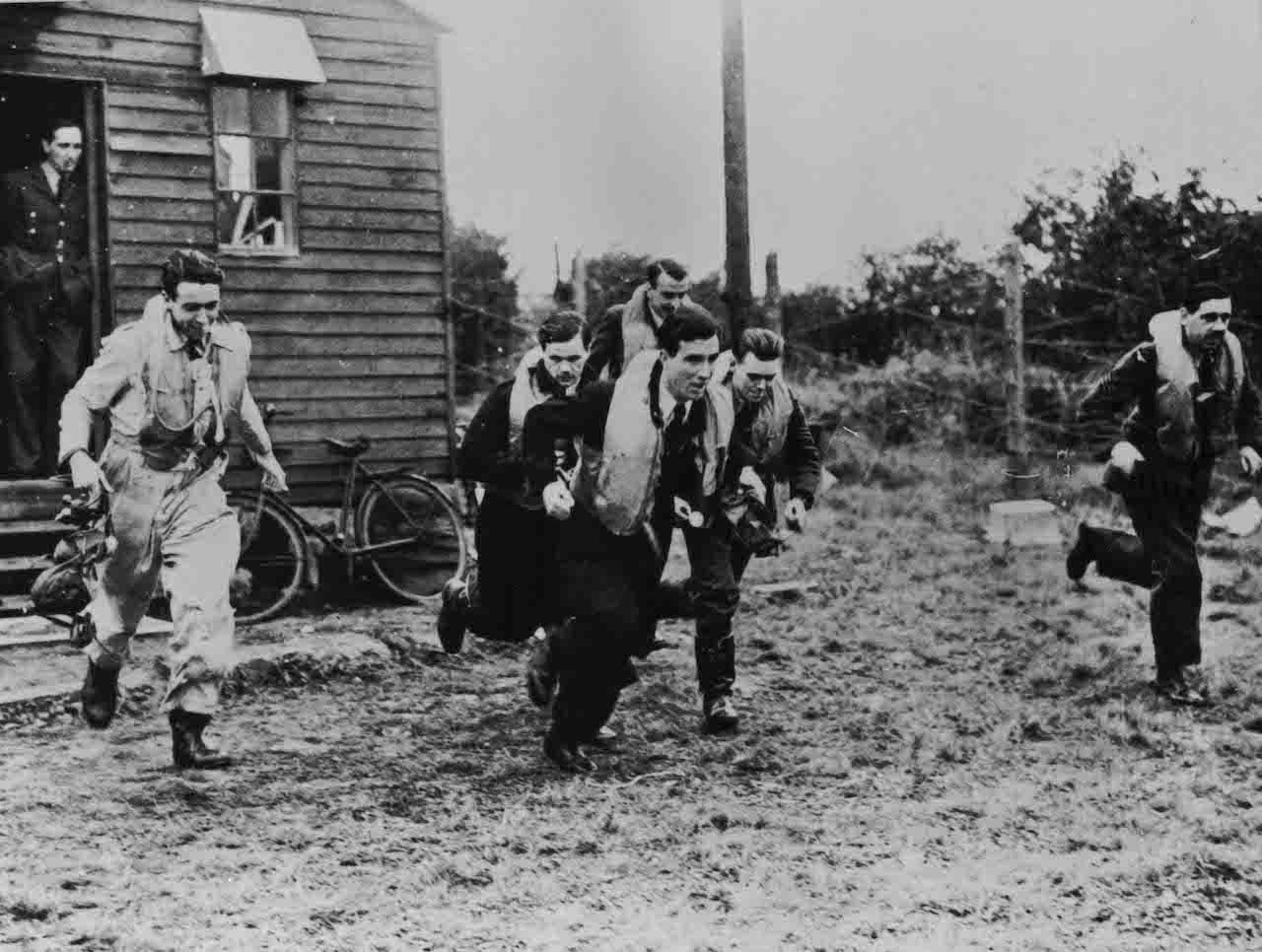 To commemorate the 75th Anniversary of the Battle of Britain, the Royal Air Force Museum London has launched the Spitfire 10K Run

Commemorate the 75th Anniversary of the Battle of Britain with this brand new event starting and finishing in the magnificent surroundings of the RAF Museum in Hendon. The race begins in the shadow of one of the RAF Spitfires and takes you on a special journey, including a section through the bomber hangar and around the iconic Lancaster, before leaving the museum for two loops of a flat road course. Your finish will be commemorated with an exclusive Spitfire medal.