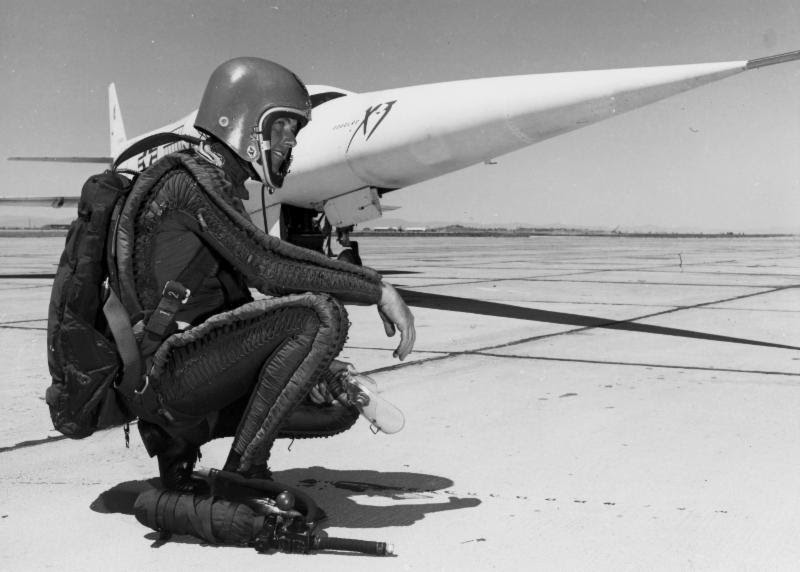 The Museum’s next monthly Boeing Centennial Weekend, May 14-15, looks at Seattle life and aviation of the 1950s-when television invaded the living rooms, movies moved outside, airplanes became jets and fast dining became Dick’s Drive-In. “Living history” actors in the galleries will keep the jet age entertaining, and they will be doling out delicious Dick’s Drive-In burgers on Saturday from noon to 1 (while supplies last). Across from this Dick’s indoor drive-in diner will be an indoor drive-in theater showing the golden age of television. On Saturday the 14th, the always-amusing aviation historian Mike Lavelle gives a presentation about the sweeping look that defined the jet age, “Swept Wings and Jet Airliners.”
Schedule
Saturday, May 14
11 a.m. – 2 p.m.
“Living history” actors add a Fifties character the galleries.
1950s television show marathon and quiz on a big screen.
Noon – 1 p.m.
“Living history” actors give away burgers from Dick’s Drive-In (while supplies last).
2 – 3:30 p.m.
Aviation historian Mike Lavelle with his presentation about sleek wings and how they defined the look of the new jet age of the 1950s, “Swept Wings and Jet Airliners.”