Lesina, a little town on the shores of Lake Lesina in south eastern Italy, played host to the P-51 Mustangs of the 325th Fighter Group, USAAF during the latter stages of WWII. Known as the “Checkertail Clan,” the men and machines of the 325th FG made a great impression on the local population, whom greeted them as liberators when they arrived in March, 1944, such was the brutality of the German occupation in the region. 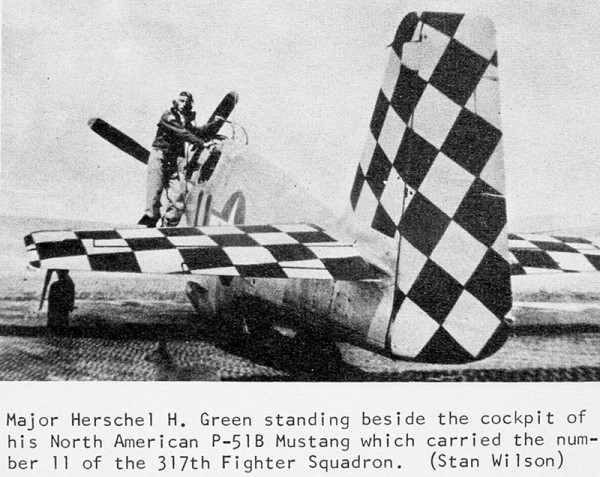