The Trustees and Volunteers at the Kent Battle of Britain Museum Trust at Hawkinge are very excited and pleased to announce the acquisition of a C.A.S.A. 352L (Junkers Ju 52/3M) to the ever-expanding collection of airframes at the Museum. 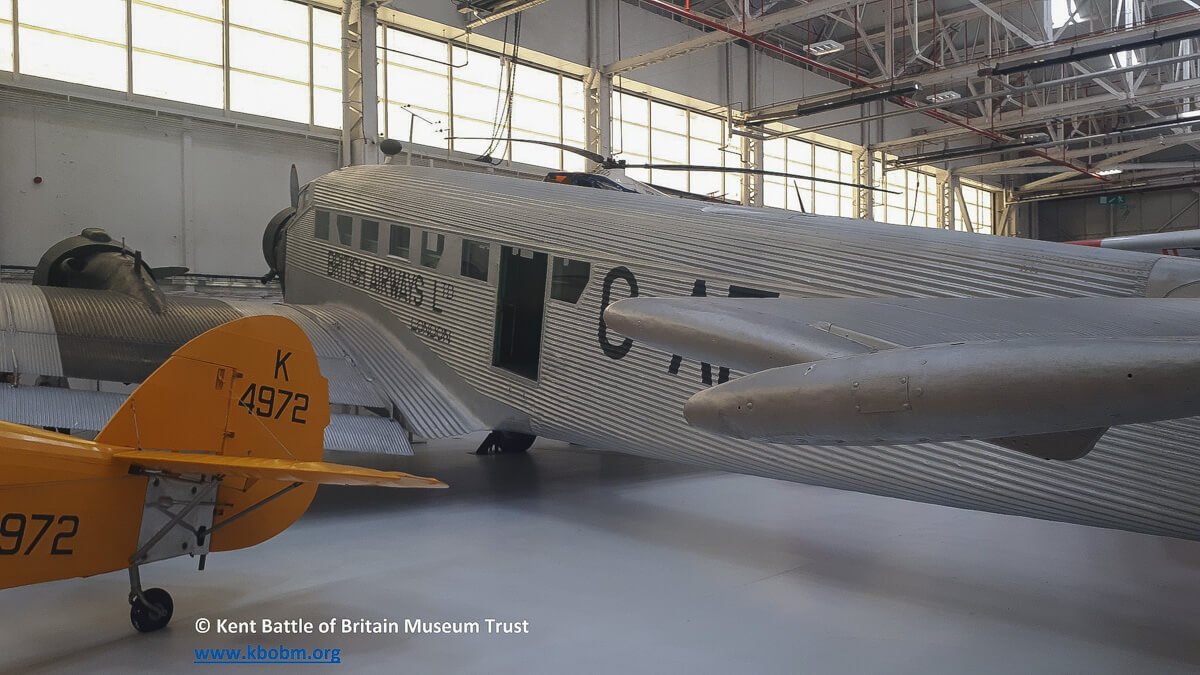 For many years the Museum’s Chairman, Dave Brocklehurst MBE, has been searching for several key airframes to add to the Collection and to depict critical aircraft flown during the Battle of Britain including those that would have been seen over Great Britain had an invasion taken place. In 2015 (the seventy-fifth anniversary of the Battle) the museum was able to acquire the beautiful replica of a Boulton Paul Defiant, in December 2017 the substantial remains of a Bristol Blenheim Mk. IV (based on a Canadian-built Bolingbroke), in September 2019 a Heinkel He 111H-16, and now in November 2022 a C.A.S.A. 352L (Junkers Ju 52/3M).

The C.A.S.A. 352L had been acquired from the RAF Museum where it has been on display at their RAF Museum Midlands site at Cosford for around thirty years. This airframe was put up for transfer by the RAF Museum in 2021 and after a bidding process and due diligence, the museum is pleased and proud to announce that they came up with a successful bid for this aircraft.

The volunteers are in the latter stages of arranging the relocation of the C.A.S.A. 352L l to its new home at Hawkinge, which should see it arriving shortly after the Museum closes for the winter on Sunday, November 13, 2022.

Dave Brocklehurst said: ‘We are very excited to have acquired this rare and important airframe. When she arrives in November 2022, she will become one of the volunteer’s main winter projects, which will see her fully stripped and repainted externally and into a color scheme of a Junkers Ju 52/3M that would have taken part in Operation Sealion, the planned invasion of Great Britain, had it taken place. It has been a personal quest for me for over forty years to acquire a Junkers Ju 52/3M for the museum collection. Now all we must do is locate such aircraft as a Junkers Ju 87B, Junkers Ju 88A, and Dornier Do 17Z to add to the collection”

The Trustees and volunteers are also very excited to announce that the internal fuselage will be turned into the museum’s brand-new education facility. This will be made available for visiting schools, colleges, and groups from April 2023 and where they can be taught about the Battle of Britain and the possibility of Operation Sealion. 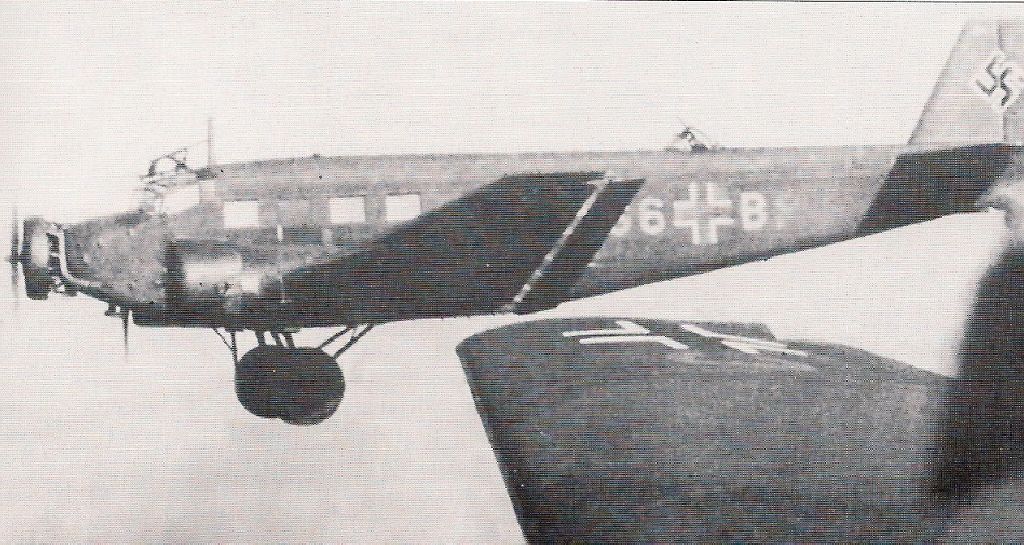 Maggie Appleton, Chief Executive Officer of the RAF Museum said: “By transferring the Junkers Ju52/3M (CASA 352L) to the Kent Battle of Britain Museum Trust, The RAF Museum is not just sharing an object, but the stories that accompany it. Stories that are part of our history, have shaped our lives and the world around us. It is an honor to be able to contribute to other public collections around the country so that more people can be inspired by and learn from these amazing artifacts. I very much look forward to visiting the aircraft soon on display in its excellent and fitting new home.”