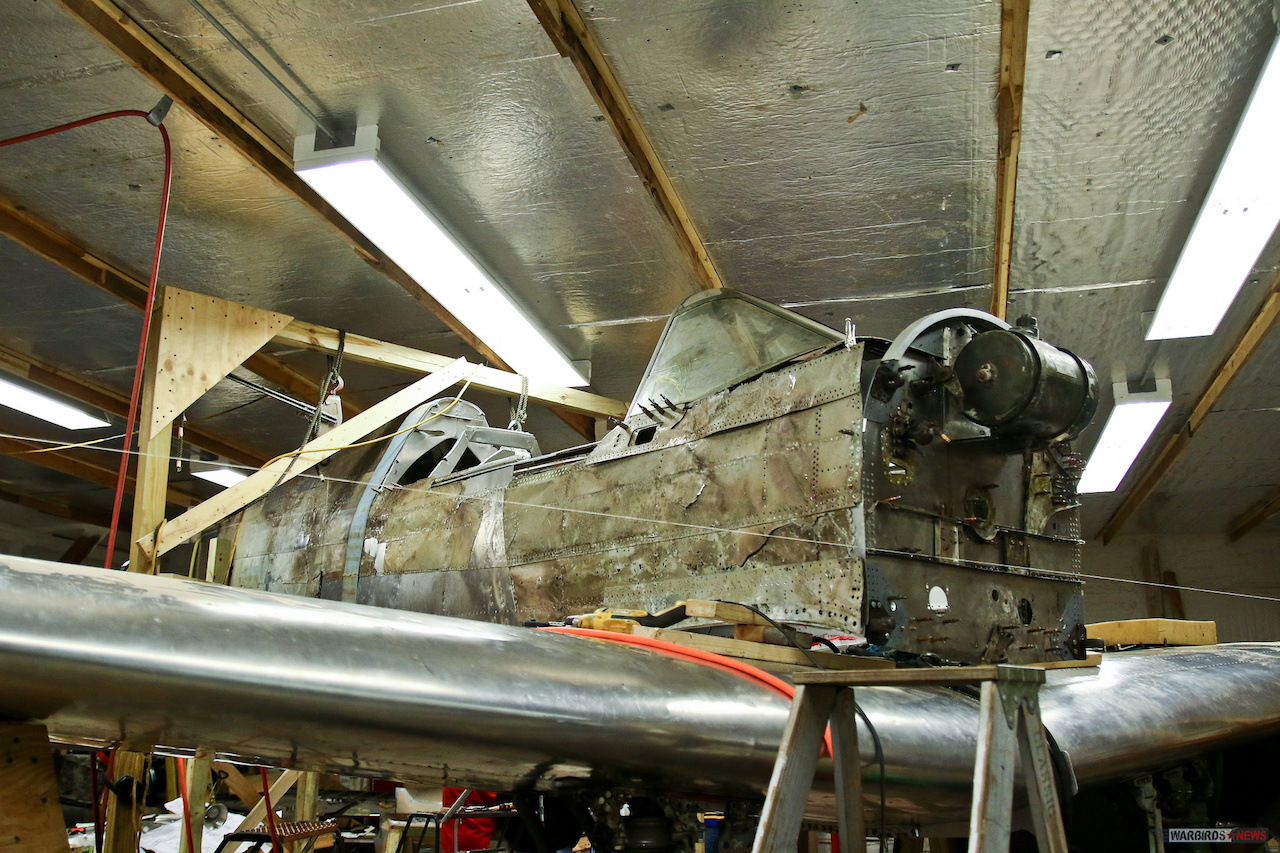 In August 2011, the Restoration Shop at the Glenn H. Curtiss Museum purchased the remnants of 3 P-40 Warhawks, one of which is being restored to display condition.  Two of the aircraft were originally recovered from a Florida swamp just off the Suwannee River after a mid-air collision in 1945, while the third crashed at St. Simon Island around the same time. Although it will never fly again, it’s mechanical systems will be functional. The P-40 will be displayed in a flight attitude and one will be able to sit in the cockpit and work the controls for flaps, landing gear, lights, and other systems. The Allison V-1710 V-12 will be re-installed in the aircraft. 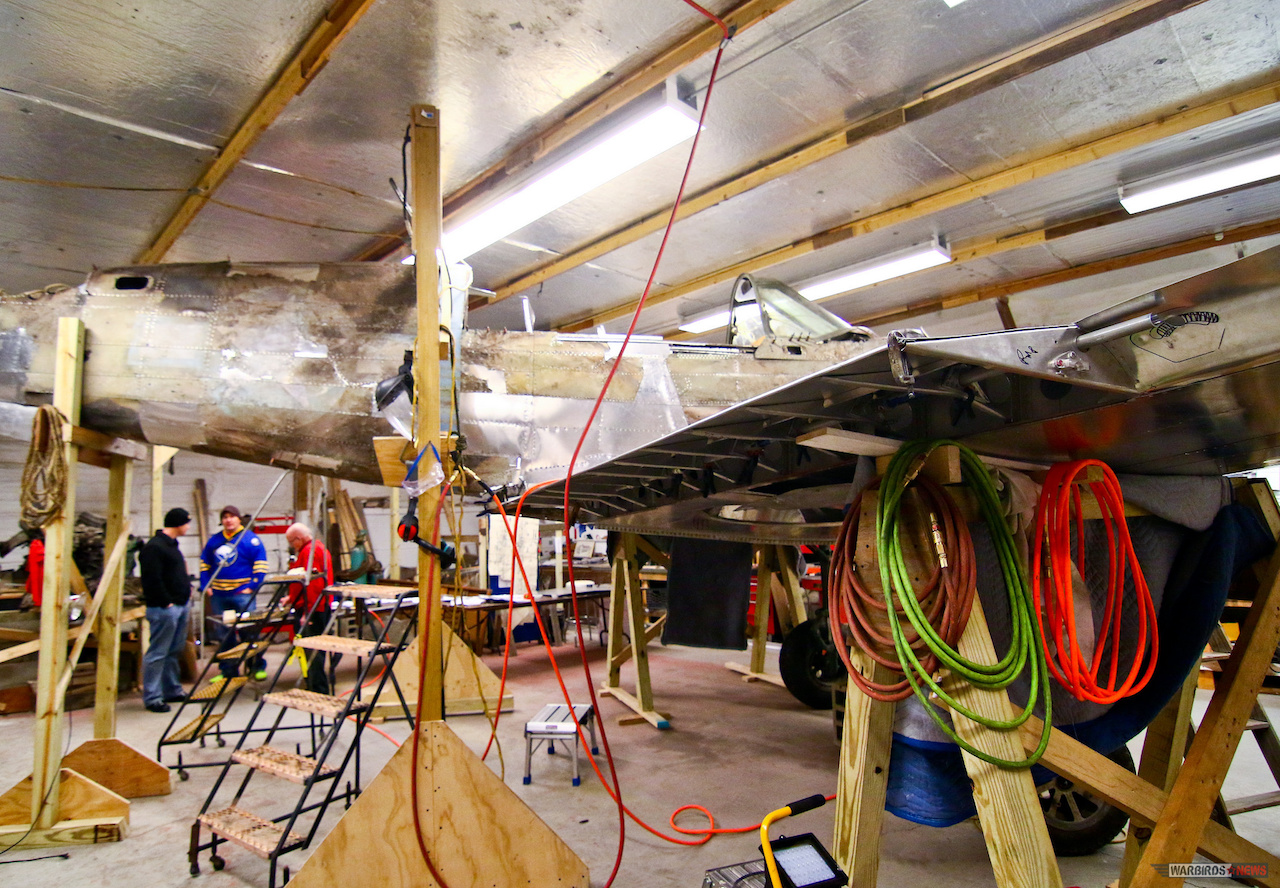 The P-40 was made famous by the pilots of the American Volunteer Group (AVG), universally known as the “Flying Tigers”, and those who managed to get airborne over Oahu on December 7, 1941. The variants acquired by the Museum are the later N models. When the restoration is complete the Warhawk will be painted in the scheme it wore when it was lost. 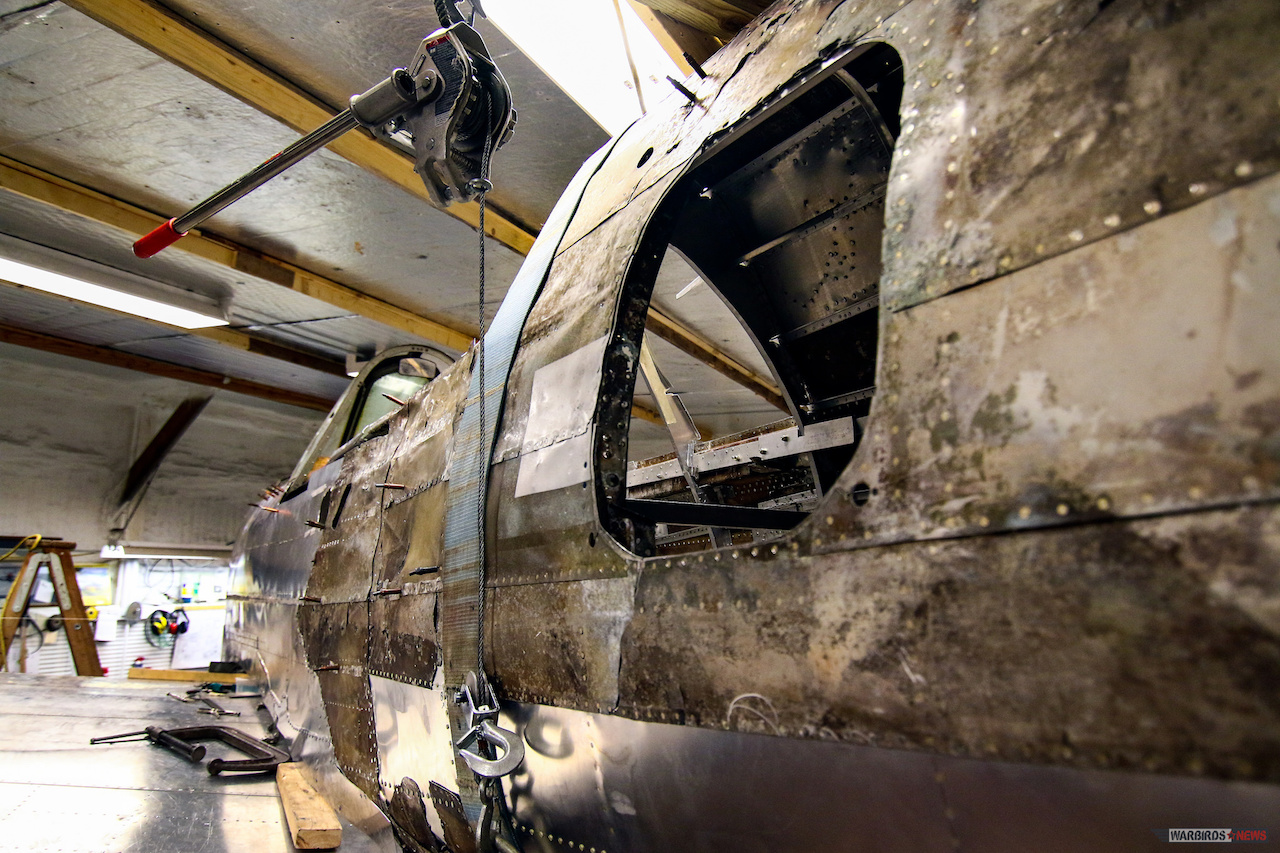 When these wrecks were recovered they had been half-buried and one of the engines was 12 feet underwater. A number of parts are being made to replace those that could not be saved.  An aircraft that is recovered from the ocean is often too corroded for many parts to be used, but the two that were recovered from the swamp were in better shape because the fresh water on top of salt water helped preserve them.  The recoveries were made over a three-year period, and it was not easy as volunteers worked against alligators, snakes and mosquitoes to reclaim the aircraft.  Visitors to the Glenn H. Curtiss Museum are able to watch the progress of the restoration and speak with the volunteers working on the project. 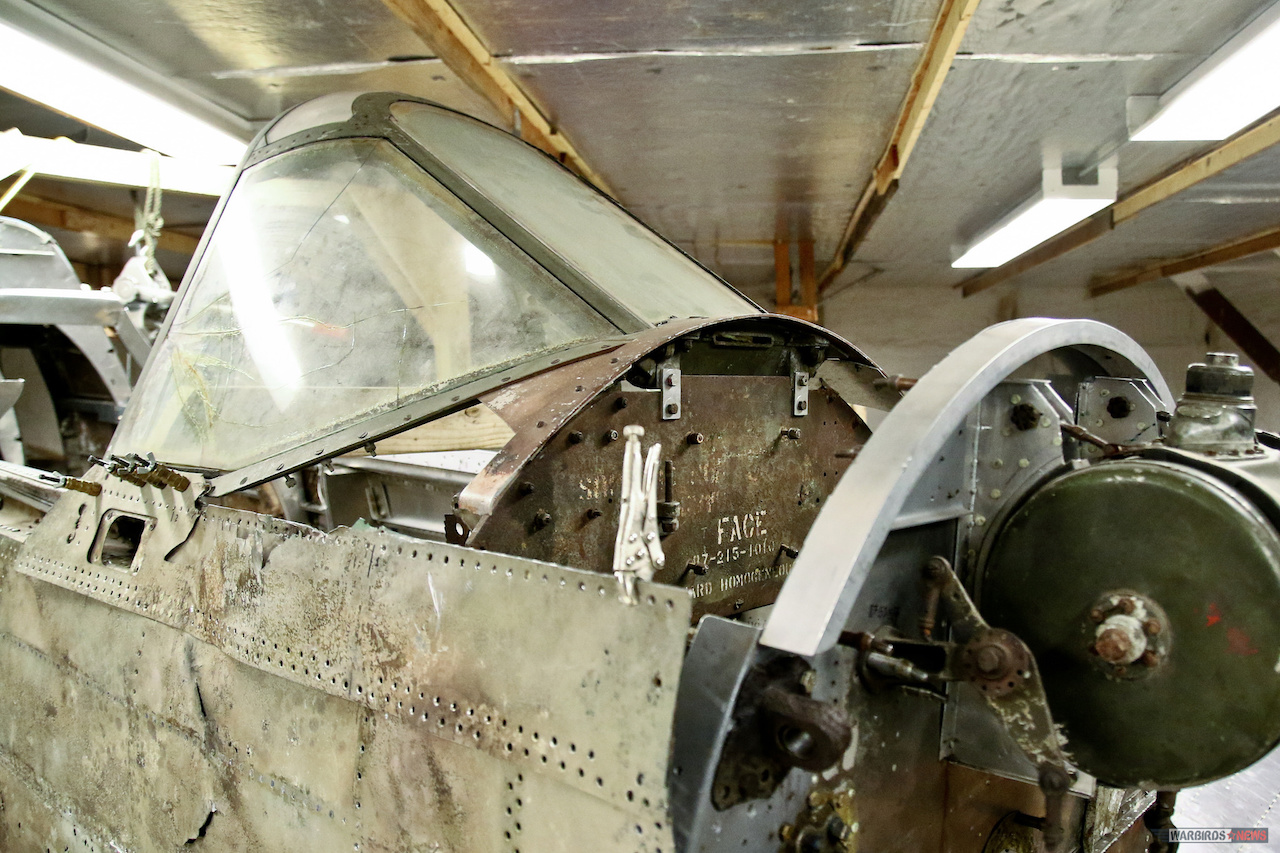 Located in Hammondsport, New York on Keuka Lake in the heart of the State’s Finger Lakes region, the Glenn H. Curtiss Museum is home to a priceless collection of items related to early aviation and dedicated to the “Father of Naval Aviation”, Glenn Curtiss.  He made the amphibian, seaplane and flying boat a reality by developing the technology associated with enabling an aircraft to take off and land on water. He also worked with the U. S. Navy to train its first pilots and built its first aircraft. Visitors to the museum will see a full-scale reproduction of this first naval aircraft along with other vintage aircraft.

More info is available at glennhcurtissmuseum.org