Flying Heritage & Combat Armor Museum (FHCAM) today announced plans for the museum’s artifacts and assets to be acquired by the Wartime History Museum, a new 501(c)3 nonprofit started by entrepreneur and philanthropist Steuart Walton. FHCAM, founded by the late philanthropist Paul G. Allen, co-founder of Microsoft, was first opened in 2004 and is beloved by visitors of all ages. It embodies the human spirit and engineering prowess exemplified during world conflicts in the 20th century. 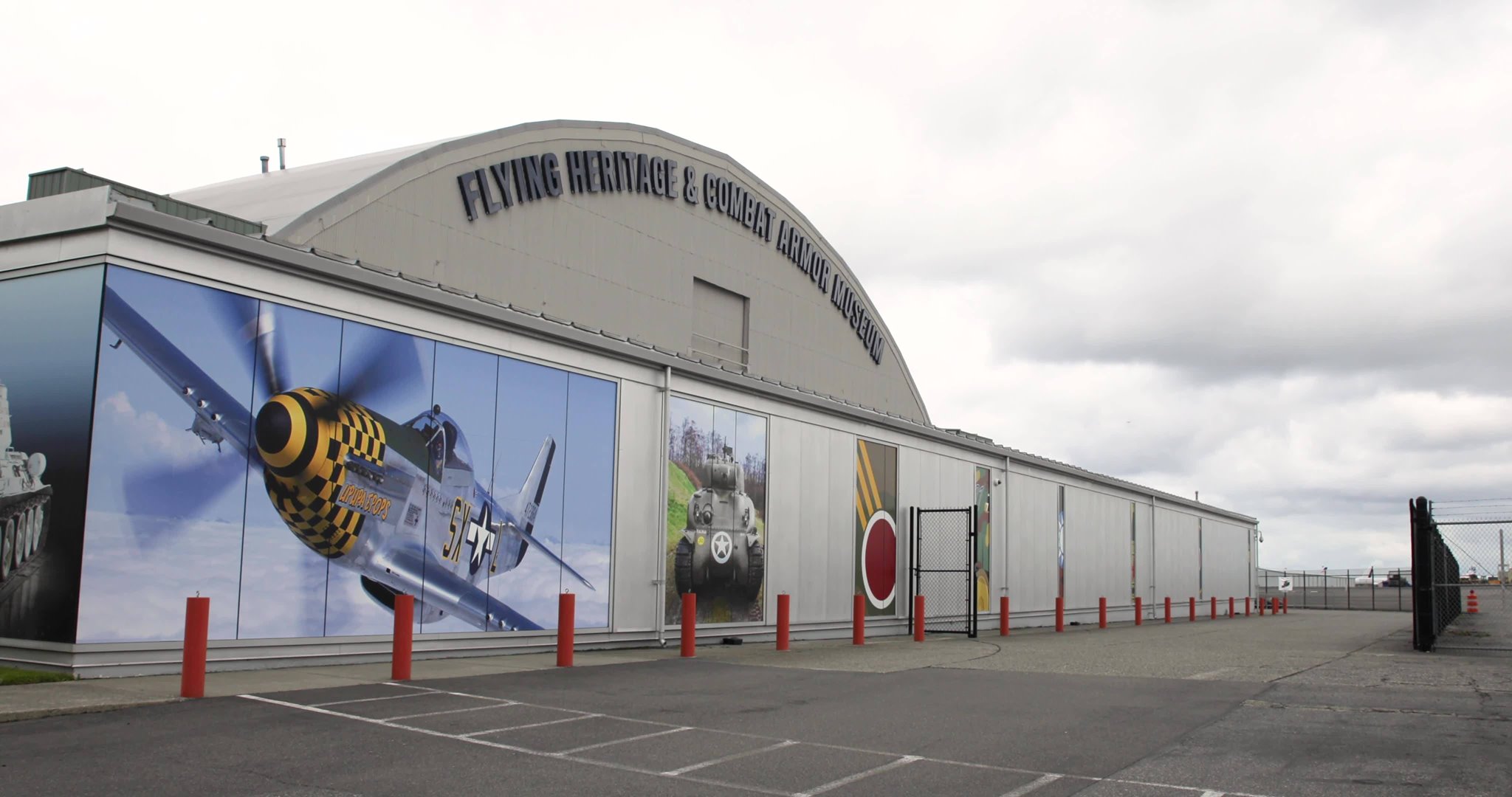 The museum showcases an unmatched collection of military artifacts – namely airplanes, tanks, and armaments – from the United States, Britain, Germany, Japan, and the former Soviet Union, with many restored to original flying or driving conditions and emphasizing authentic paint schemes and mechanical systems.

“It has been my honor and privilege to help develop and care for this amazing collection, share it with the public, and preserve and celebrate the important military history and human stories of which we are caretakers,” said Adrian Hunt, the museum’s executive director. “I am thrilled that the museum’s mission and impact will continue under the leadership of Steuart and the Wartime History Museum. I look forward to FHCAM continuing to educate and inspire the community through compelling artifacts and engaging exhibits that honor those who served their country.” 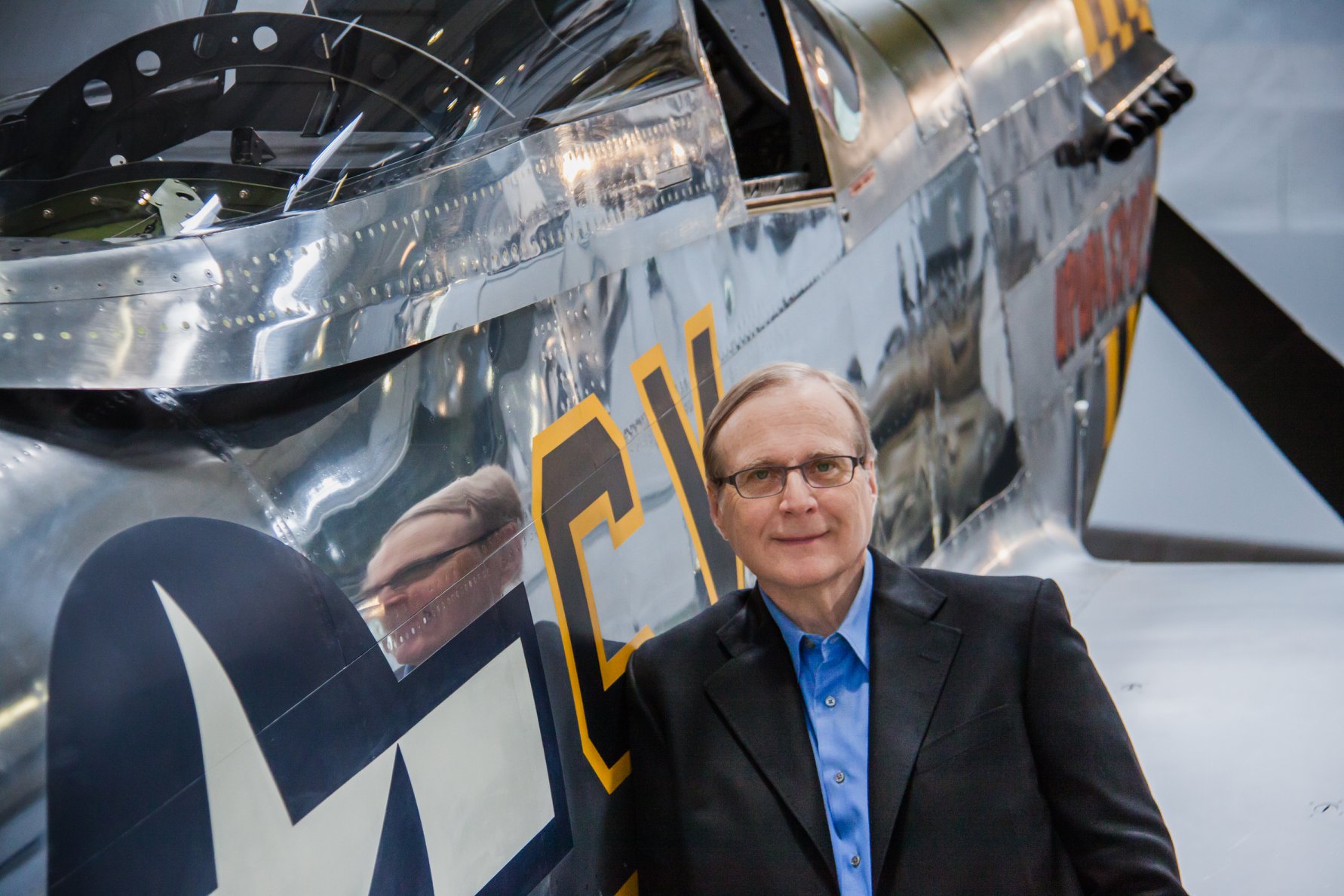 FHCAM continued to operate following Allen’s death in late 2018 but like many institutions, the museum was closed in March of 2020 given the COVID-19 pandemic. Although artifact care and restoration has continued, the museum has remained closed, and its assets are now being sold consistent with Allen’s wishes. Terms of the agreement were not disclosed, and all proceeds will be earmarked for philanthropy. Wartime History Museum plans to reopen FHCAM to the public, at its current location, within the next year and will share additional details when plans are finalized.

“This incredible collection reminds us of the significance vintage aircraft and other historic vehicles have had on our nation and globe,” said Walton. “On behalf of my fellow WHM board members, we hope to share these important artifacts for generations to come and unearth inspiring stories to help fuel innovation, understanding, and exploration.”

In 2018 and 2022, Walton helped bring global advanced mobility thought leaders together in Northwest Arkansas for the UP Summit to accelerate next generation flying and technology advancement. As an experienced pilot and investor in the preservation and restoration of historic aircraft, in 2020 Walton organized a statewide flyover of WWII-era planes during the height of the pandemic in support of frontline healthcare workers in Arkansas. He co-founded Game Composites, an aerobatic airplane manufacturer, serves on the Smithsonian’s National Air and Space Museum board, and along with his brother Tom Walton, led efforts to build Thaden Fieldhouse, the driving force behind Northwest Arkansas’ emergence as a general aviation touchstone. “This is wonderful news that a fellow nonprofit, founded by another visionary and conscientious leader, will continue FHCAM’s mission and Paul’s vision,” said Steve Hinton, president of the Planes of Fame Air Museum and former FHCAM principal test pilot. “Paul curated an amazing collection of significant aircraft and machines that tell strong and important stories that need to be remembered and celebrated.”

About Wartime History Museum
The Wartime History Museum (WHM) is a newly formed philanthropic organization established in early 2022. Directed by Steuart Walton, the WHM mission is to preserve and restore wartime historical artifacts and pioneer ways to make them available through live exhibitions, museum properties, and public spaces, including the skies above. 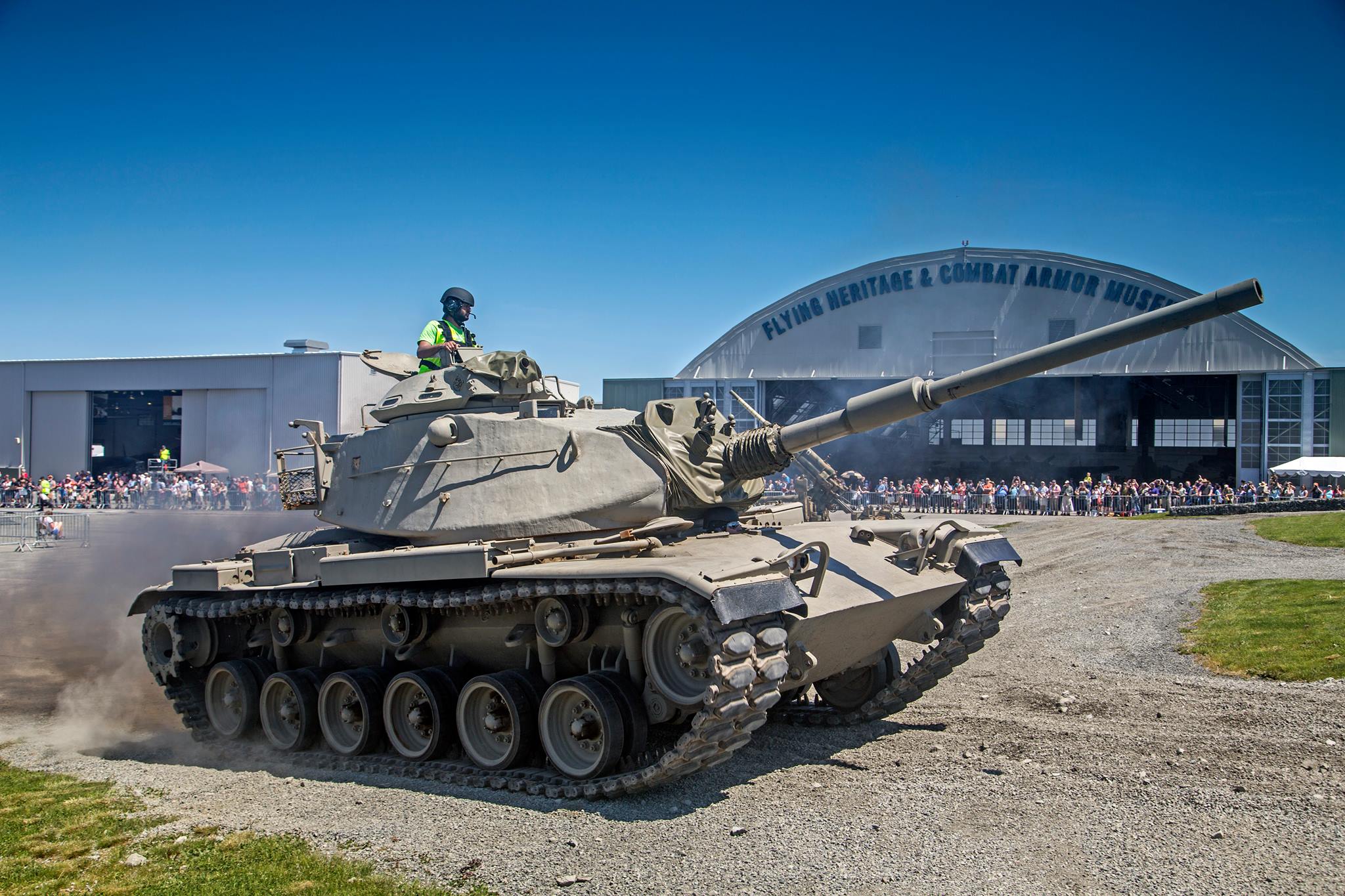