Zara Rutherford became the youngest female pilot to fly solo around the world and the first person to circumnavigate the earth in a microlight aircraft. She was just 19 years old when she began a 5-month journey that started in Kortrijk, Belgium, in August 2021 and ended back there in January 2022. 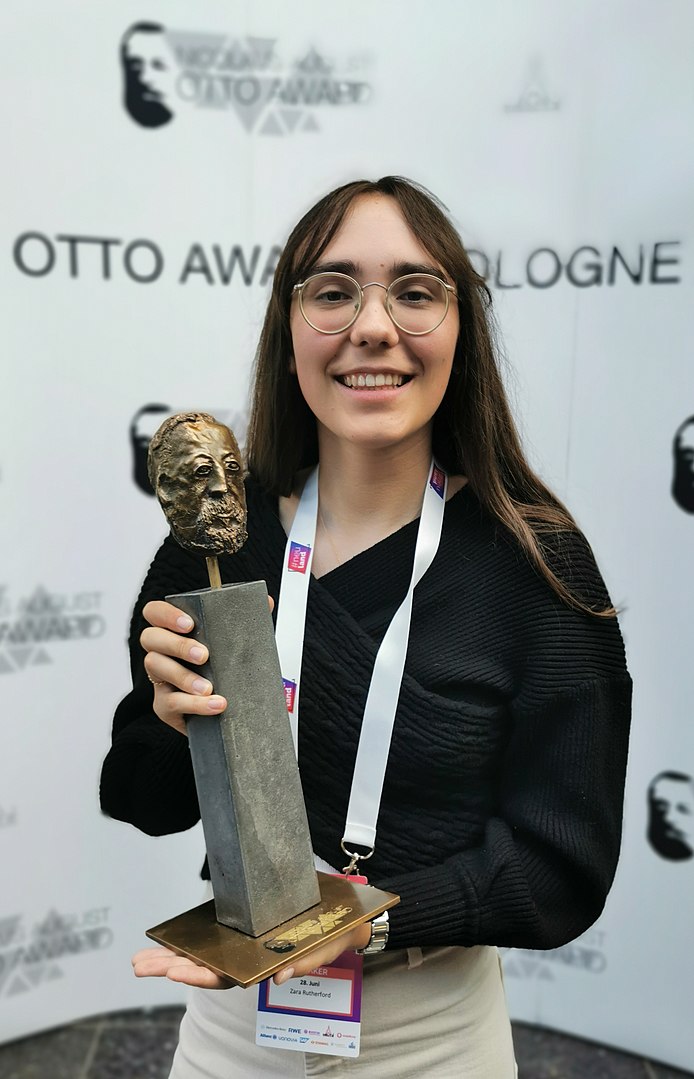 Nicole Malachowski was the first female pilot selected to fly as part of the USAF Air Demonstration Squadron, better known as the Thunderbirds. She is a retired United States Air Force Colonel. Nicole became a speaker and advocate on behalf of patients with tick-borne illnesses. 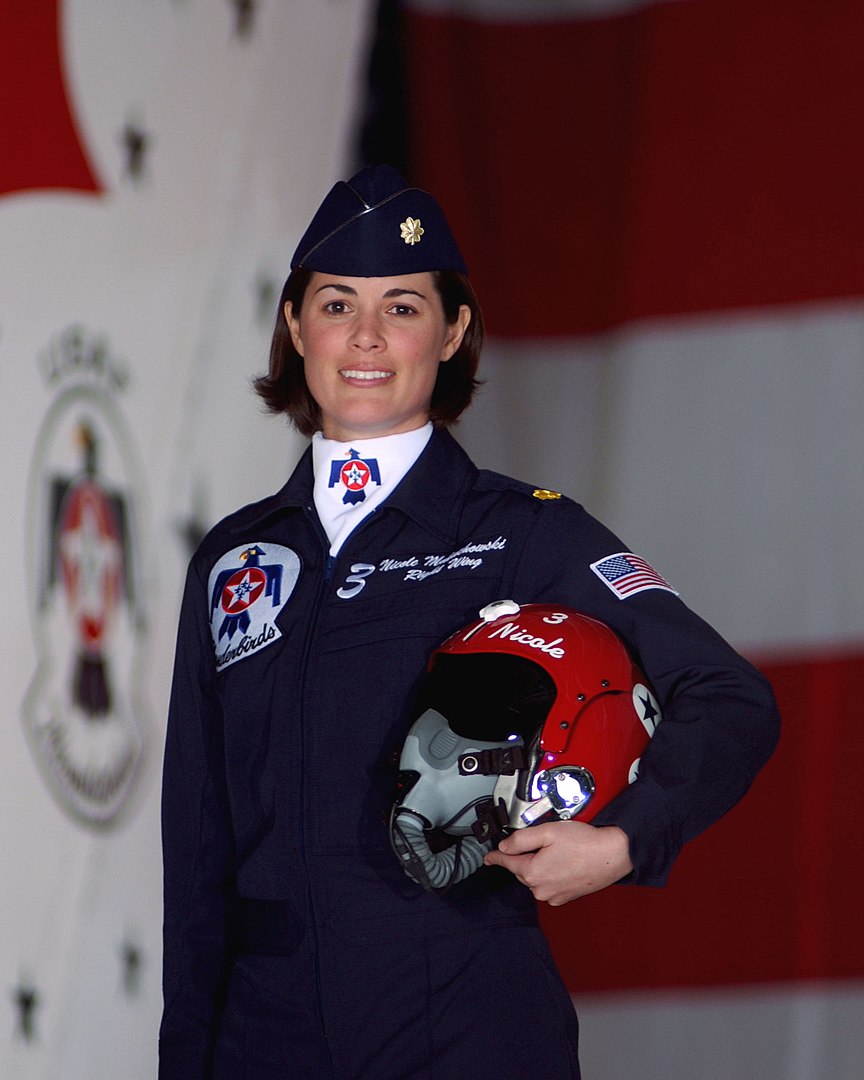 Gerald “Jerry” Yagen is the founder of the Military Aviation Museum in Pungo, Virginia, and the founder of Centura College and the Aviation Institute of Maintenance schools. He has played a major role in keeping aviation history alive in the US.

Gregory Kavalec is an artist who is responsible for many of the paintings In the First Flight Society’s Paul E. Garber Shrine. His latest painting will be unveiled on December 17th at Wright Brothers National Memorial.

The Honorary Member program was launched in 2020 to enhance the public visibility of luminaries like these who have achieved national recognition in aviation. First Flight Society will recognize them in Society Media during their lifetime. In turn, FFS offers them the chance to attend the December 17th Luncheon in Kitty Hawk, NC, and be honored along with that year’s Honoree. Previous FFS Honorary Members include General Charles McGee, Colonel Gail Halvorsen, Patty Wagstaff, Rob Holland, and Sean D Tucker.

This year’s honoree is General Benjamin O. Davis, Jr, the first black General in the United States Air Force. Davis was commander of the famed Tuskegee Airmen in World War II. He will be inducted into the Paul E. Garber First Flight Shrine at Wright Brothers National Memorial on December 17, 2022.

More information about FFS Honorary Members can be found at www.firstflight.org.

More information about the Wright Brothers Day event can be found at www.wrightbrothersday.org.