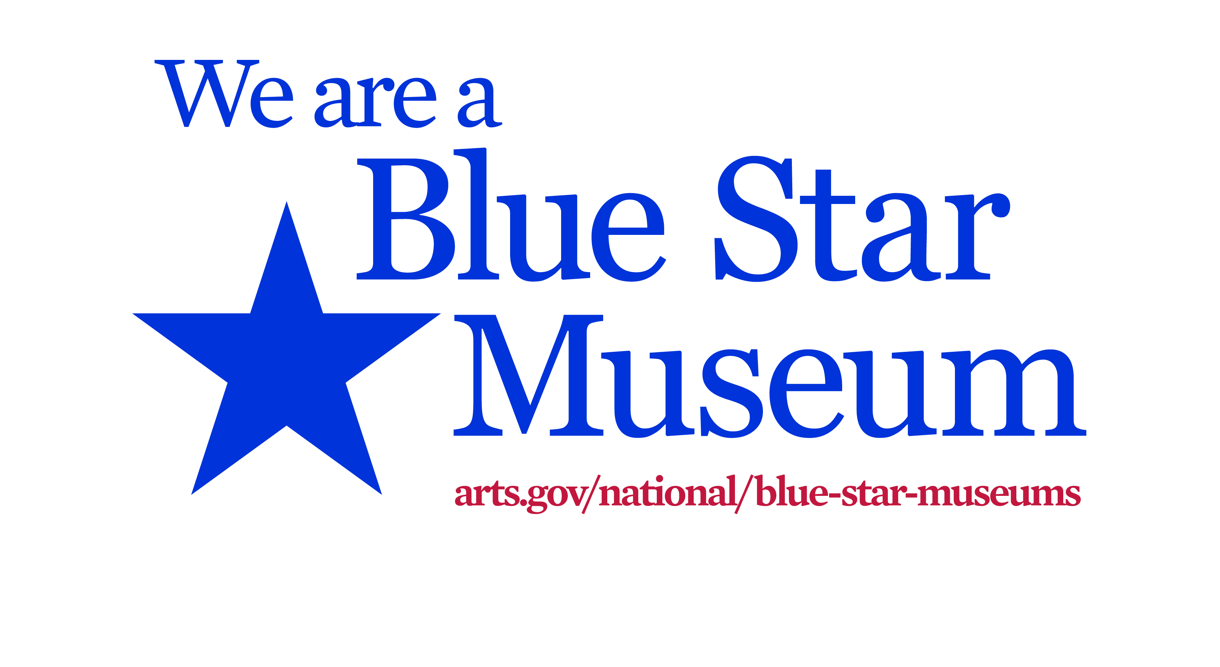 Today New England Air Museum announced the launch of Blue Star Museums, a collaboration among the National Endowment for the Arts, Blue Star Families, the Department of Defense, and more than 2,000 museums across America to offer free admission to the nation’s active duty military personnel including National Guard and Reserve and their families from Memorial Day through Labor Day 2014. Leadership support has been provided by MetLife Foundation through Blue Star Families. The program provides families an opportunity to enjoy the nation’s cultural heritage and learn more about their new communities after a military move. The complete list of participating museums is available at arts.gov/national/blue‐star‐museums.

“As we kick off our fifth year of Blue Star Museums, more museums than ever are part of this military appreciation program,” said NEA Acting Chairman Joan Shigekawa. “Together with Blue Star Families and more than 2,000 museums, we are proud to help connect military families with the cultural resources in their communities. – Blue Star Museums has grown into a nationally recognized program that service members and their families look forward to each year,” said Blue Star Families Chief Executive Officer Kathy Roth‐Douquet. “It helps bring our local military and civilian communities together, and offers families fun and enriching activities in their home towns. We are thrilled with the continued growth of the program and the unparalleled opportunities it offers.”

This year, more than 2,000 (and counting) museums in all 50 states, the District of Columbia, Puerto Rico, and American Samoa are taking part in the initiative. Museums are welcome to join Blue Star Museums throughout the summer. The effort to recruit museums has involved partnerships with the American Alliance of Museums, the Association of Art Museum Directors, the Association of Children’s Museums, the American Association of State and Local History, and the Association of Science‐Technology Centers. This year’s Blue Star Museums represent not just fine arts museums, but also science museums, history museums, nature centers, and dozens of children’s museums. Among this year’s new participants are the High Museum in Atlanta, Georgia, The Thinkery children’s museum in Austin, Texas, the Mass

Blue Star Museums is a collaboration among the National Endowment for the Arts, Blue Star Families, the Department of Defense, and more than 2,000 museums across America. The program runs from Memorial Day, May 26, 2014 through Labor Day, September 1, 2014.

Museums that wish to participate in Blue Star Museums may contact bluestarmuseums@arts.gov, or Wendy Clark at 202‐682‐5451.