PRESS RELEASE – The National Air and Space Museum’s Steven F. Udvar-Hazy Center will host its annual “Innovations in Flight Family Day and Aviation Display,” Saturday, Aug. 21, from 10 a.m. to 3 p.m.  The event will feature the museum’s newest artifact, Air Tractor AT-301/400A “Dusty Crophopper.” This aircraft was created for the pre-release promotion of Disney’s film “Planes.” In addition to “Dusty,” visitors will be able to view vintage, modern and commercial aircraft that will fly in for the day and be on display outside the museum. Aircraft scheduled to appear to include a Trinidad TB21, Beechcraft Sierra C24R, Robinson R66 helicopter, and a Cessna 172. Free passes are required to view the outdoor display and can be reserved on the museum’s website. 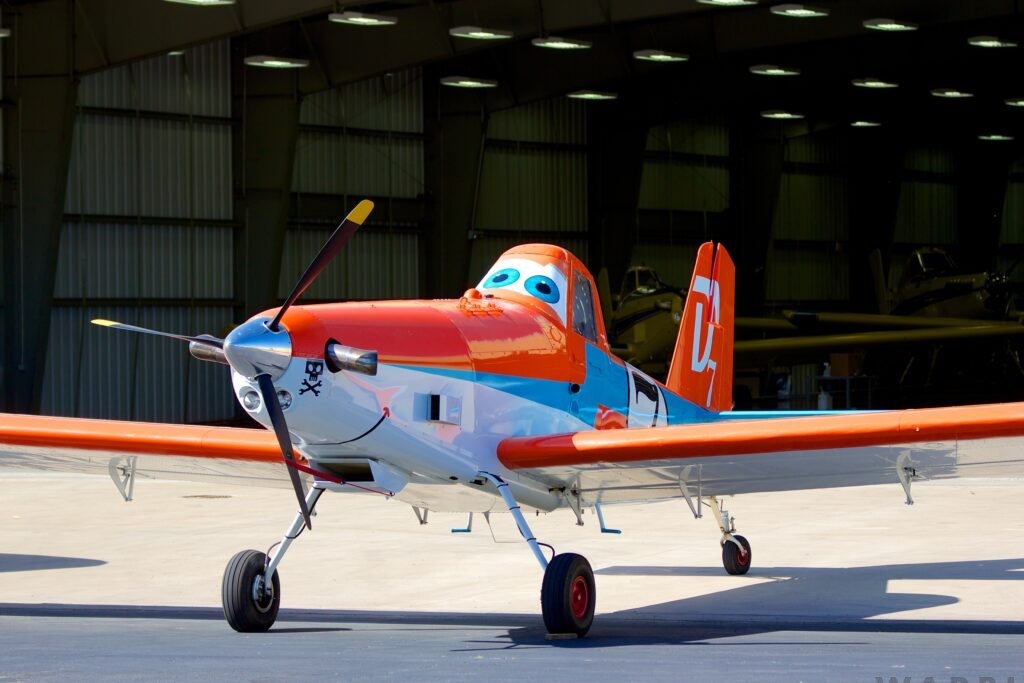 “Innovations in Flight Family Day and Aviation Display” will explore the engineering and design achievements of the past century of flight. Visitors can talk with pilots and explore the aircrafts’ cockpits and cabins. In addition to the outdoor aircraft display, activities will include plane spotting and the Bessie Coleman Checkride. To commemorate the 100th anniversary of the first African American, Bessie Coleman, to receive a pilot’s license, the checkride activity will allow visitors to try their hand at meeting the Federal Aviation Administration’s requirements for receiving an aircraft pilot’s certification.

The museum’s newest artifact, Air Tractor AT-301 “Dusty Crophopper,” will be on view in the outdoor display for the first time to the public at the Udvar-Hazy Center. The Air Tractor AT-301 and other “ag planes” were designed when aerial application became an essential part of farming. In 2013, at the request of Disneytoon Studios, owner Rusty Lindeman repainted the Air Tractor to match the paint scheme of “Dusty Crophopper,” an agricultural plane who longs to become an air racer in the animated film Planes and a firefighter in the 2014 sequel Planes: Fire and Rescue. 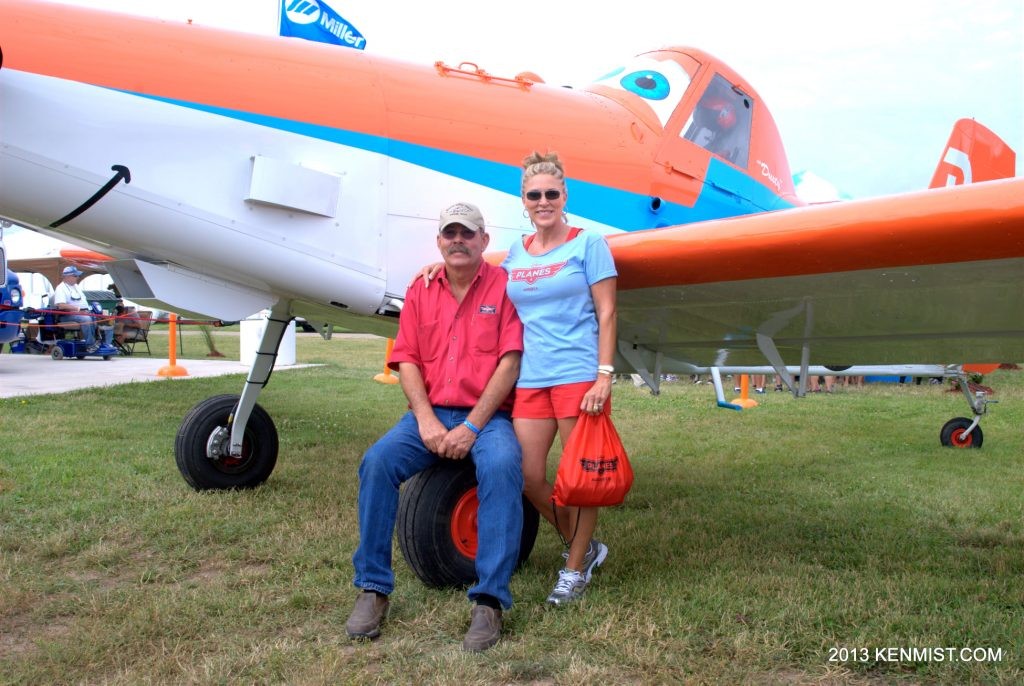 A 2013 air show tour and the popularity of the two Disney films continue to demonstrate the specific roles and value of agricultural and fire-fighting utility aircraft. Lindeman’s donation of the aircraft is part of the commemoration of the 100th anniversary of agricultural aviation and was arranged by the National Agricultural Aviation Association. The event is made possible through the support of United Airlines. To learn more about the museum and “Innovations in Flight,” visit the museum’s website.