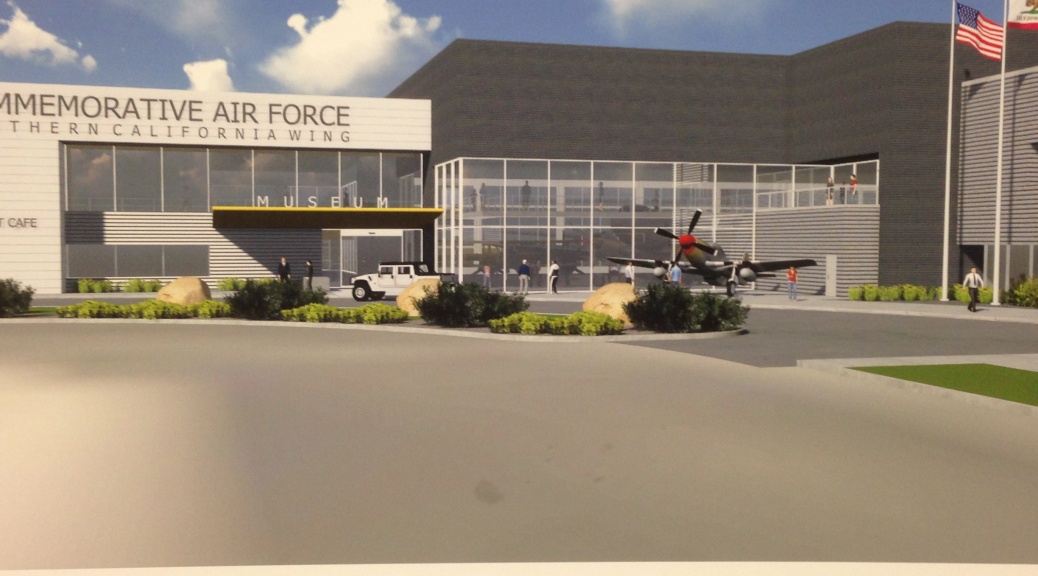 The current complex of two existing hangars and adjoining museum dates back fourteen years. “We want to attract people from around the world by making our facility a crown jewel of aviation history for Ventura County. Young and adult visitors will learn about some of the people behind the aircraft, the aviation pioneers who built industries started in Southern California,” Barber said. In addition, visitors will see and touch some of the original aircraft on display in a new, state-of-the art, museum building. “The recent generous $1 million lead donation from Si and Betty Robin, legendary aircraft antenna and sensors manufacturer and philanthropists in Southern California, is enabling us to go forward in the initial phase along with a $375,000 matching grant from CAF Headquarters in Texas,“ Barber said. Mr. Robin is also a pilot and aircraft enthusiast. 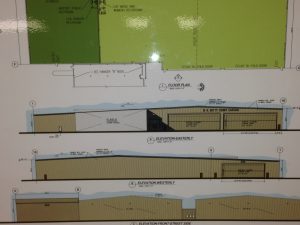 The SoCal Wing is looking at various options on the land use. They have planned a new, large multi-story museum complex that could include a theater, gift shop, restaurant, catering and entertainment spaces. Initial plans also call for adding more maintenance hangars on the property’s west side. A display hangar with flying and static display aircraft will go in on the east side along with the museum. Final cost of the expansion project could be $10 million and a fund raising effort has already started. The Wing has leased the old Ventura County Sheriff’s Department Training Center building, adjacent to the current property. All of the museum artifacts stored over the years have been moved into that building, along with some of the Wing offices. There will be new exhibits to display.

The expansion project will not affect current museum operations, as it will remain open during the transition. Visitors still can see the current displays and get up close to the historic aircraft and even “book a ride” on one of the restored flying WWII fighter or trainer aircraft. The Aircraft Museum, located at 455 Aviation Drive at Camarillo Airport, is open six days a week, Tuesday through Sunday, 10am to 4pm. It is closed regularly on Mondays. The Museum phone number is 805-482-0064.

Most of the historic fighter and trainer aircraft are also on static display. Visitors can see them, touch some of the planes, watch maintenance and restoration underway on others, and talk to the mechanics working on them. The CAF SoCal Wing will continue to fly and offer rides on several of its restored historical aircraft during the expansion process. The wing will also continue to perform throughout the Western United States at various air shows and public events. Steve Barber also suggested a great gift is to take time out and see the museum with your family both now and after the expansion project is completed.