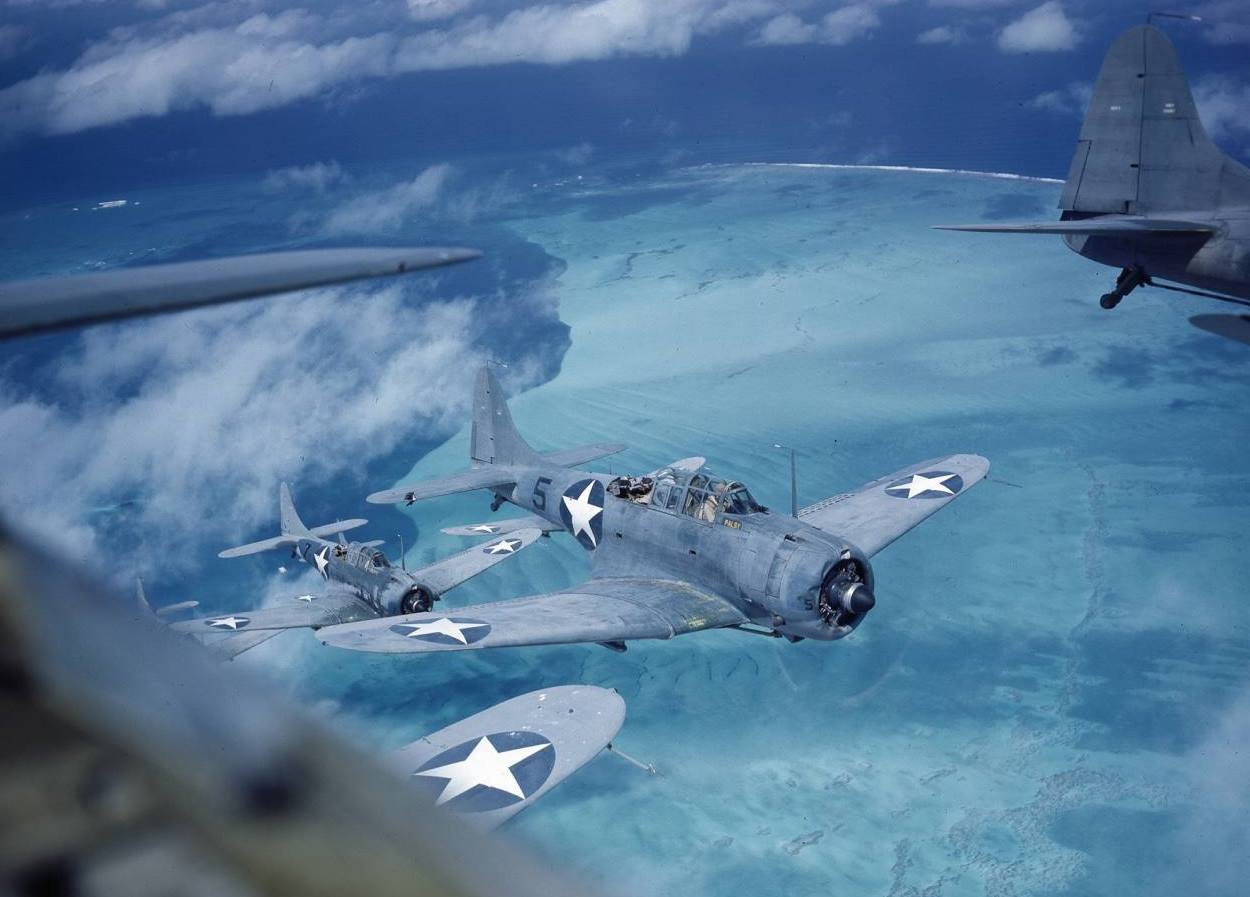 The Commemorative Air Force (CAF) Dixie Wing will present a series of six Aviation Living History events in 2017 to share the history of notable aviation events and aircraft through the eyes of  pilots, veterans and historians. All events will begin at 11 a.m. at the Dixie Wing headquarters and museum, 1200 Echo Ct., Peachtree City, Ga., adjacent to Atlanta Regional Airport – Falcon Field. The series of two-hour presentations will run from February through December, with a $10 admission fee. Military retirees will be admitted free. 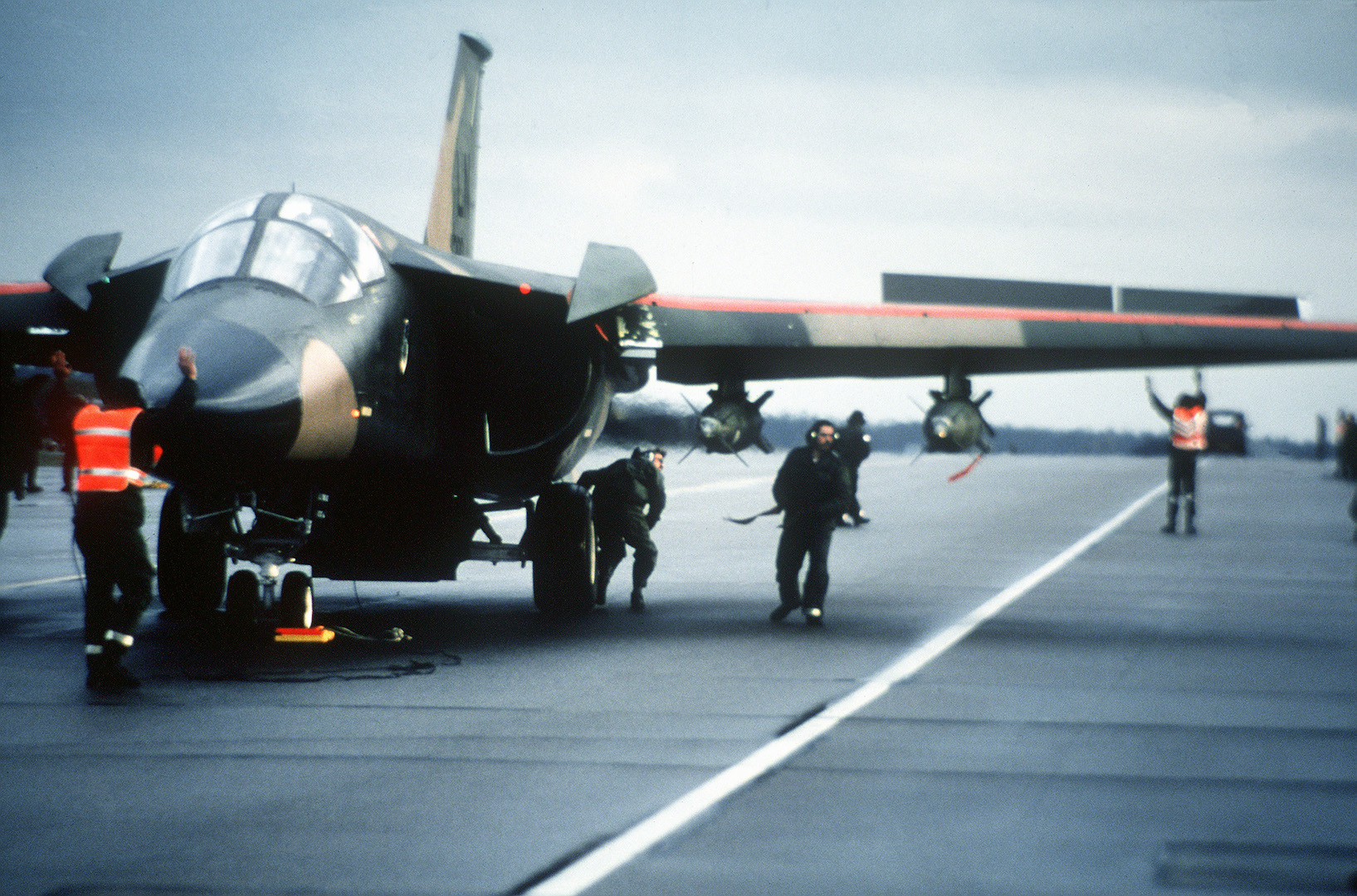 The second half of the series will open Oct. 21 with pilot Bruce Connors discussing “Flying the F-111 Aardvark.” Retired CIA officer and U.S. Navy submariner Rick Ector will present “The SBD Dauntless and the Battle of Midway” on Nov. 18. (A original SBD Dauntless dive bomber is based at the Dixie Wing.) Racing pilot Thom Richards will close the 2017 series Dec. 16 with “The History of Air Racing – from Warbirds to Racers.” 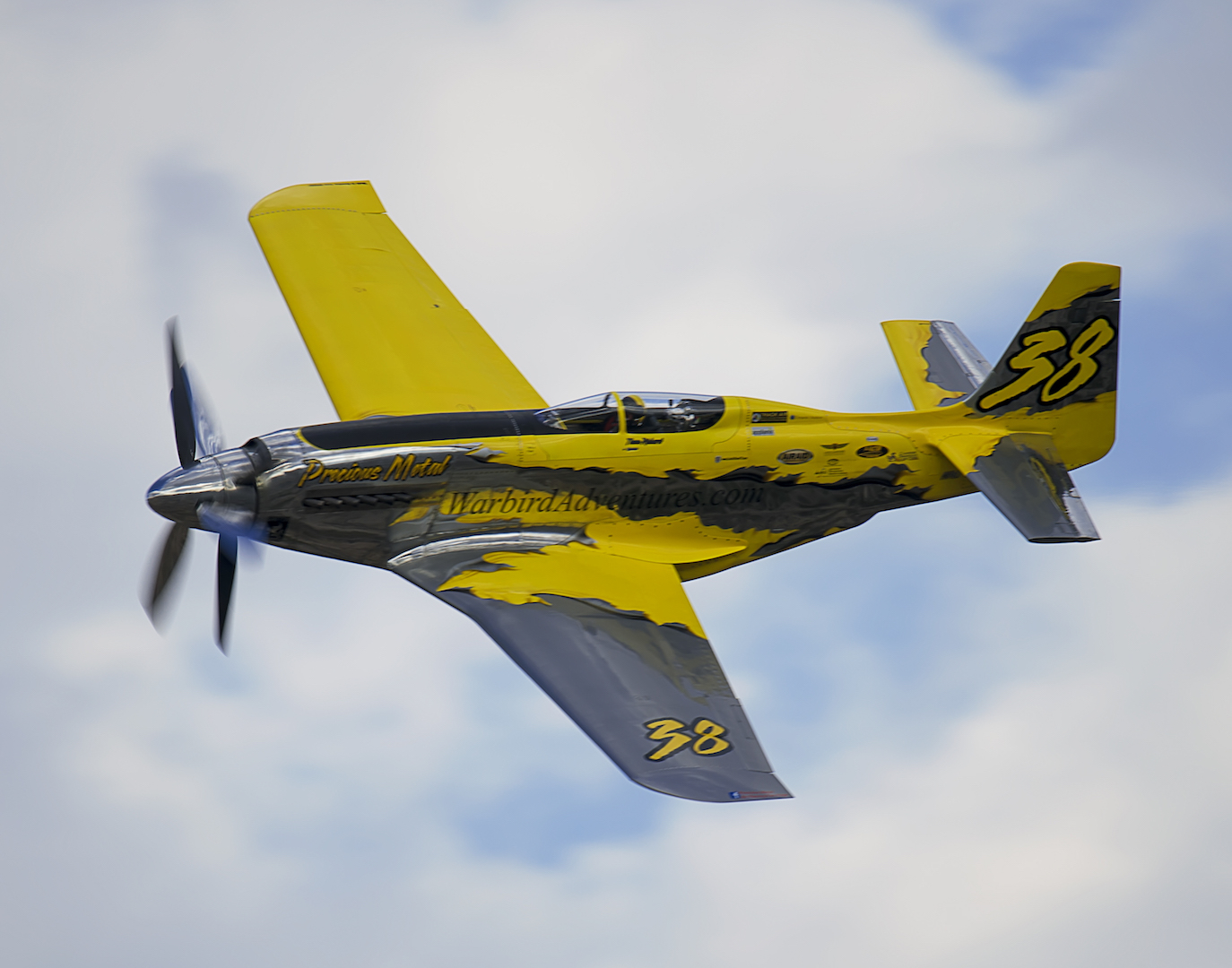 The CAF Dixie Wing, based in Peachtree City, Ga., was approved as the 83rd CAF unit on Feb. 28, 1987, and has since displayed its collection of vintage World War II aircraft in numerous air shows throughout the United States. The wing is a non-profit, tax-exempt “flying museum” that relies on contributions of time and funds to carry out its mission.