The Commemorative Air Force (CAF) will again hold their “12 Planes of Christmas,” an online giving campaign in the Winter. The campaign provides an opportunity to aid in the restoration and maintenance of the aircraft as well as learn more about the CAF’s fleet of historic aircraft. All the CAF aircraft are restored, maintained, flown, and exhibited by a dedicated volunteer force, which operates out of 60 different locations across the country. The organization depends on donations to keep them flying. 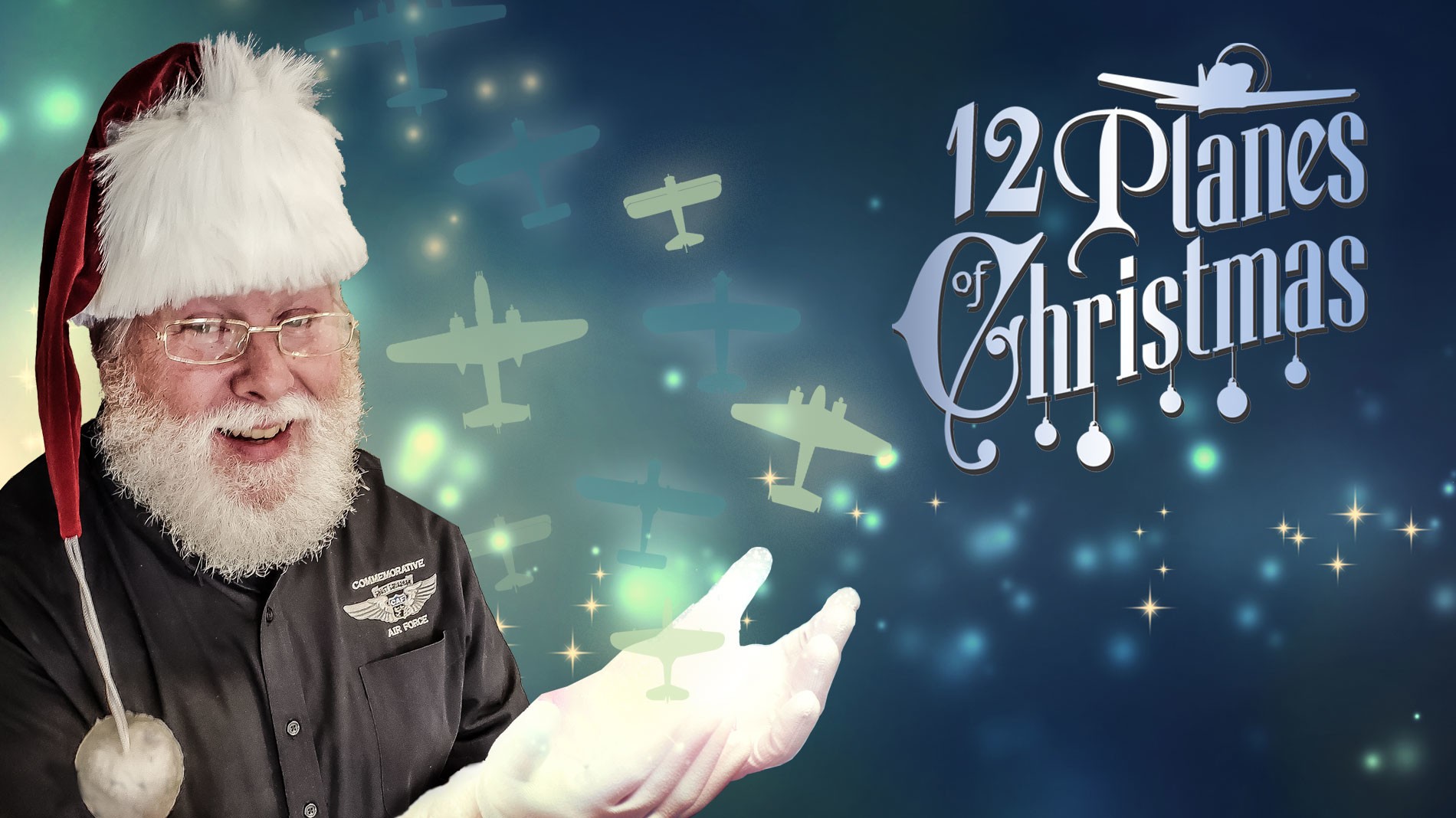 Each year, twelve aircraft from the CAF’s fleet are selected to be featured during the “12 Planes of Christmas” campaign. One additional aircraft – “the Phoenix project” – is included to highlight an aircraft that has just made its first post-restoration flight, or will soon do so. The airplanes selected for this year’s campaign come from 12 different CAF units spread across eight states. These aircraft are not only historically significant but their restoration/upkeep will have a demonstrated impact on their respective communities.

The campaign launches on Giving Tuesday, Nov. 29, and will run throughout December 31, 2022. 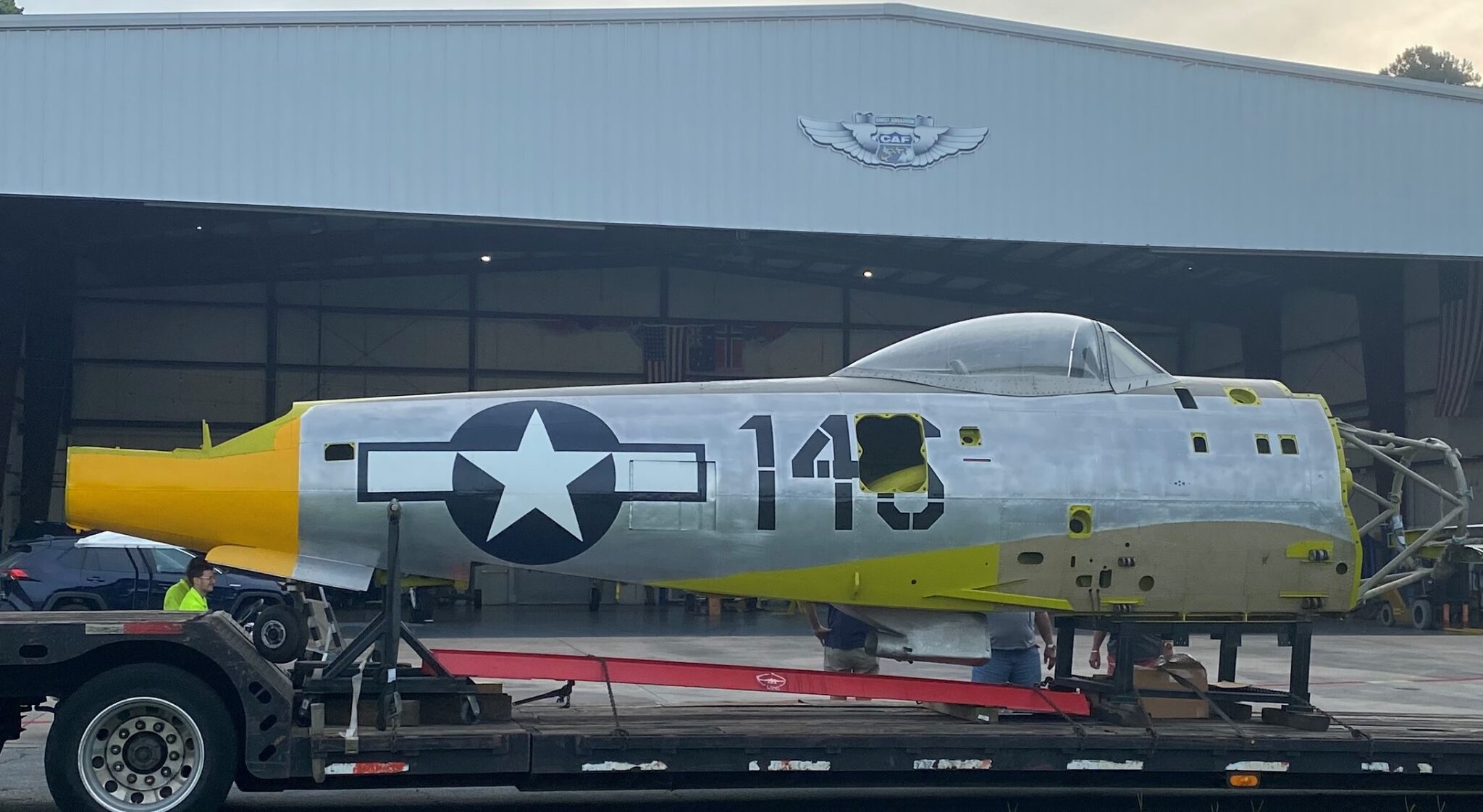 Recognized as the world’s largest flying museum, the Commemorative Air Force maintains a fleet of over 170 World War II aircraft – more than 70 percent of which are airworthy. As already noted, the “12 Planes of Christmas” campaign supports the organization’s efforts, and those of its volunteer members, to restore the historic warbirds in preparation for flights, tours, and educational programs. The selected aircraft require renovations which range from acquiring new propeller blades and tires to upgrading communication and avionics gear, to rebuilding or installing new engines.

To learn more and to support the Commemorative Air Force, visit www.commemorativeairforce.org