Restoration crews at the National Museum of the U.S. Air Force moved the Lockheed C-141C Hanoi Taxi into the museum’s new fourth building on Dec. 16. The aircraft, which airlifted the first American prisoners of war out of North Vietnam in February 1973, will be displayed in the Global Reach Gallery.The 224,000 square foot fourth building, which is scheduled to open to the public in June 2016, will house four galleries — Research & Development, Space, Global Reach and Presidential, along with three science, technology, engineering and mathematics (STEM) Learning Nodes.

The public will be able to view aircraft as they move into the fourth building from a designated area on the museum grounds. Information on the move schedule will be updated regularly on the museum’s website (www.nationalmuseum.af.mil/Expansion.aspx). A map of the viewing area and additional information about the expansion also are available on that page.The National Museum of the U.S. Air Force, located at Wright-Patterson Air Force Base near Dayton, Ohio, is the world’s largest military aviation museum. With free admission and parking, the museum features more than 360 aerospace vehicles and missiles and thousands of artifacts amid more than 19 acres of indoor exhibit space. Each year about one million visitors from around the world come to the museum. For more information, visit www.nationalmuseum.af.mil. 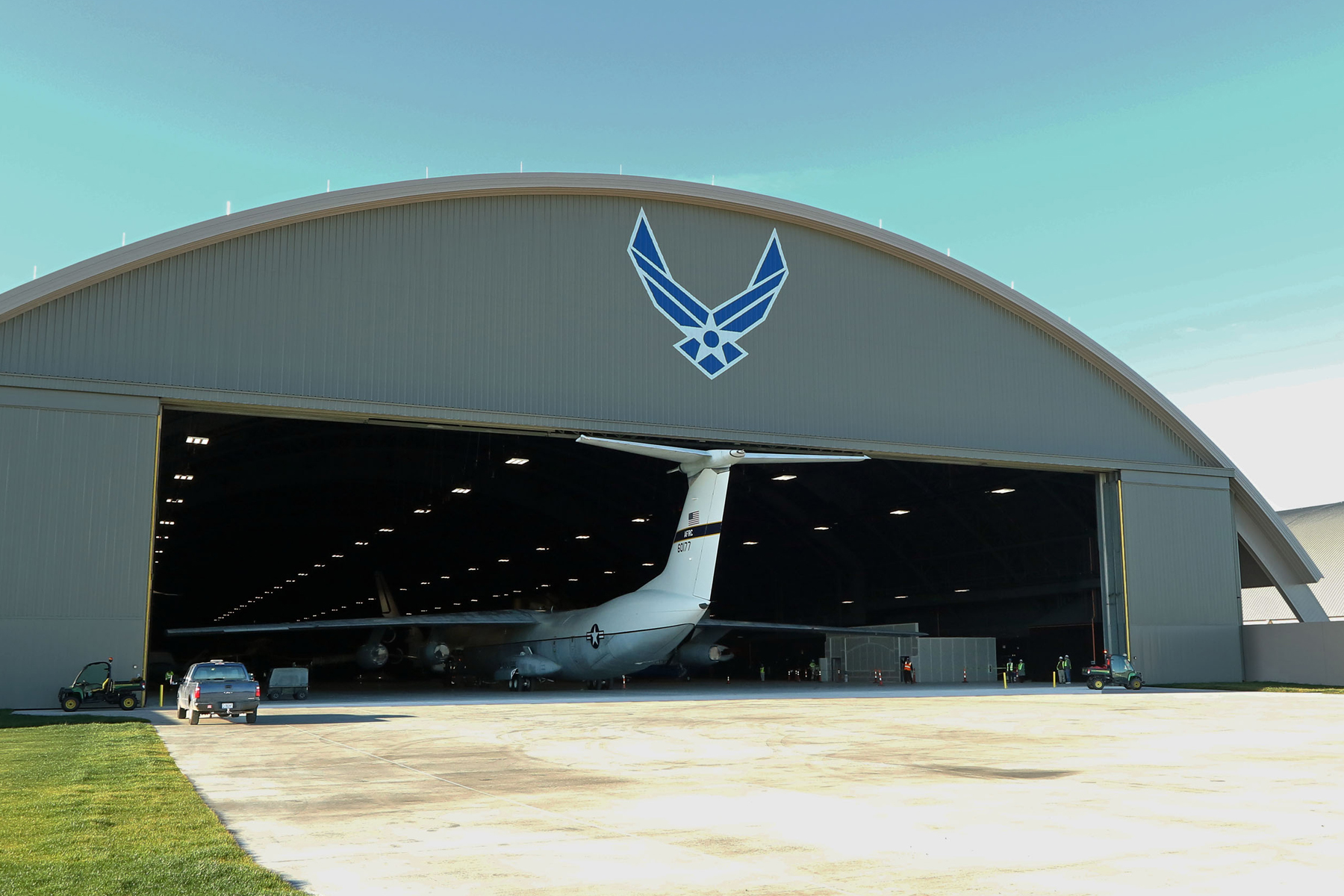