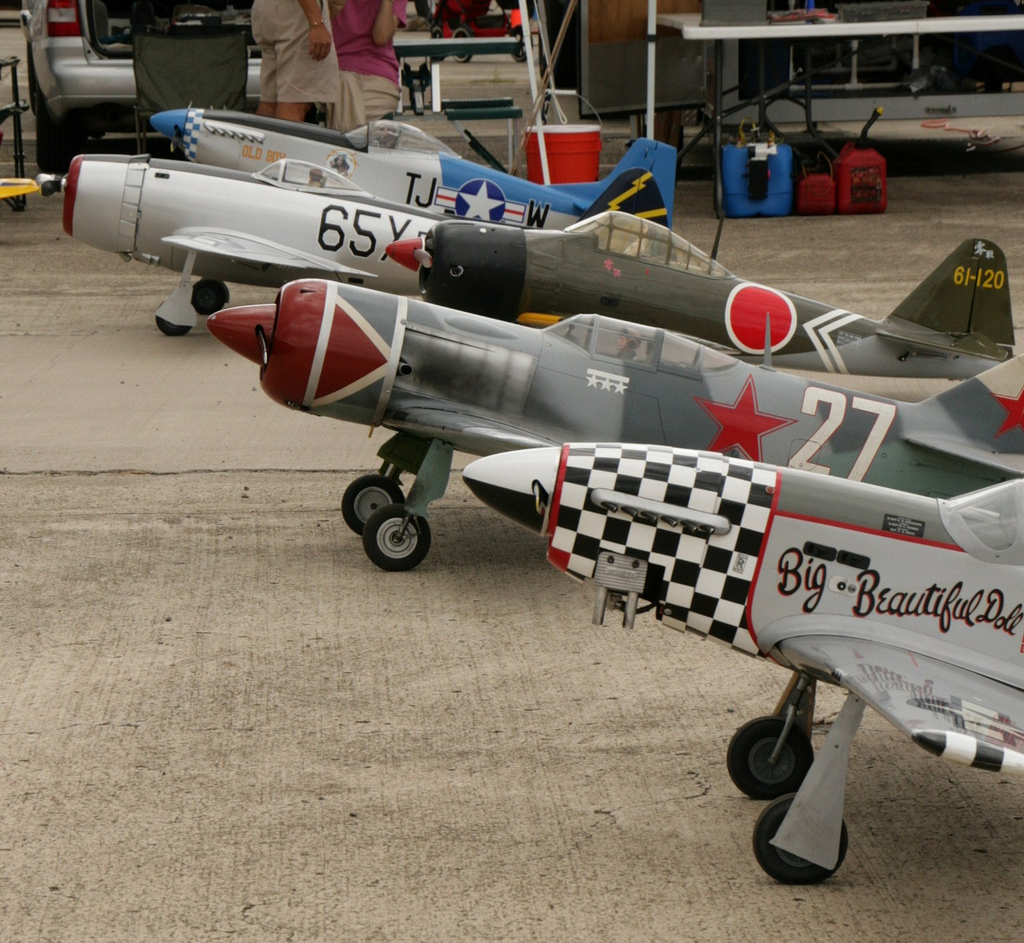 Press Release: The Pacific Aviation Museum in historic Pearl Harbor, Honolulu is hosting the Biggest Little Airshow in Hawaii over the weekend of August 16th/17th from 10am to 4pm each day. The popular remote-control aircraft show will be the biggest it’s ever been. Guests will be able to drive on to Ford Island for this event, or take the free shuttle from the Pearl Harbor Visitor Center. There will be music, food, drinks, retail and entertainment booths and exhibits, and lots and lots of airplanes. For two days, Ford Island will come alive with remote-control flying, “candy bombings” over historic Ford Island Runway for the keiki, hands-on modeling stations, and open access to Hangar 79 to see the Museum’s many aircraft exhibits and Restoration Shop. Static, scaled model aircraft as well as their full-sized counterparts will be on display too.

Visitors can also enjoy free tours of Hangar 79, which still bears the bullet battle scars from the Japanese attack on December 7th, 1941. Inside, guests will see helicopters, fighter planes, and the Lt. Ted Shealy Restoration Shop–the historic 1941 machine shop that is busy restoring the Museum’s aircraft. They’ll also get up close and personal with an F-14 Tomcat, F-15 Eagle, F-86s, P-40, MiG-15, F-111, and the Museum’s “MiG Alley” and Flying Tigers exhibits. 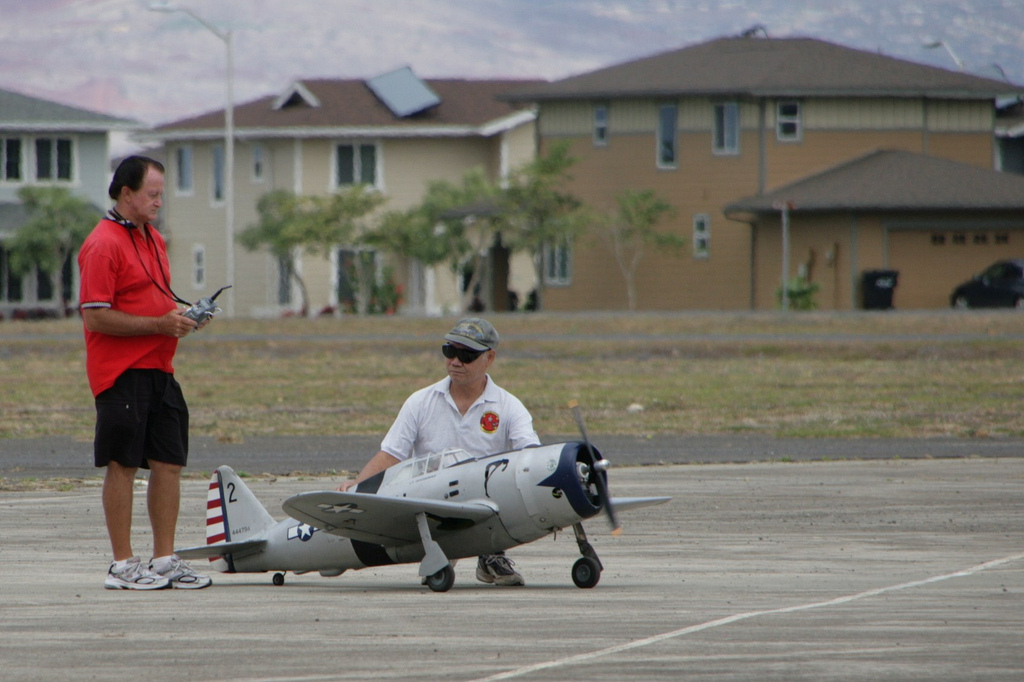 Admission to the Airshow is $5 per person (including entry to Hangar 79) or $15 per family (limit 6 entries per family). It’s free with Museum general admission, and also free to Museum Members. Tickets for the air show only, and tickets for the entire Museum visit that day are available online at www.PacificAviationMuseum.org. Museum admissions may also be purchased at the Museum, and at the Pearl Harbor Visitor Center ticketing desk. Round-trip shuttles to the Museum depart from the Pearl Harbor Visitor Center every 15 minutes between 7:30am to 5:00pm. Call 808/441-1007 for more information or visit www.PacificAviationMuseum.org, Facebook, Flickr, Instagram, and @PacificAviation on Twitter, for updates.