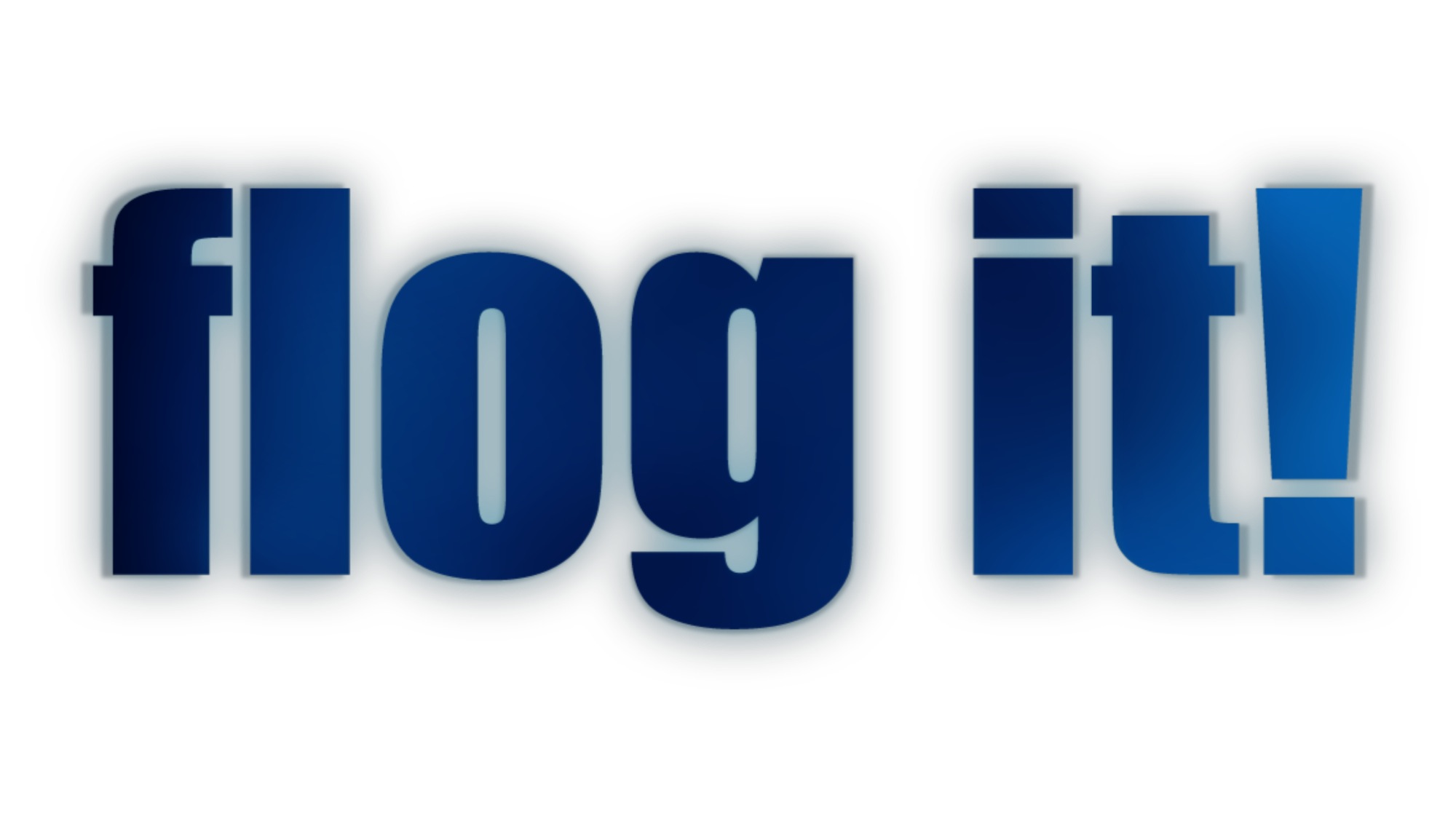 PRESS RELEASE – The popular BBC One antiques programme Flog It presented by Paul Martin, is coming to London on Thursday 29th January 2015.Flog It – the major BBC antiques show is now on its fourteenth series and regularly achieves an audience of over two million viewers in its weekday afternoon slot.RAF Museum London will be hosting the Flog It valuation day. Rather like a treasure hunt, members of the public are invited to bring along up to three antiques and collectables they might be interested in selling. Once valued, the owner and a team of experts decide whether an object should go forward for auction.  If the item is chosen it is included in a sale a few weeks later – hopefully when the auctioneers hammer falls its owners make a tidy sum.  Everyone who goes along to the Valuation Day will receive a free valuation – even if their antiques are not chosen to go forward for auction.

The show recently made a significant find when a rare Aboriginal Broad Shield that had been kept hidden away in a Flog It viewers wardrobe was brought along to a valuation day in North Lincolnshire and went on to sell at auction for £30,000! The series also uncovered an unusual Royal Doulton Spook figurine in Blackpool which had been bought at a car boot sale for £2; it went on to sell at auction for £5000.Alex Habgood, Location Manager says “Paul Martin and the entire Flog It team are really pleased to be bringing the show to RAF Museum London. We always receive a warm welcome when we come to the capital. The museum will provide the perfect setting for our filming; our experts are all looking forward to welcoming people along for their free valuations amongst such a significant collection of aircraft. If you’ve ever wondered how much your boot sale bargains or clutter in the loft might be worth, now is your chance to find out.”

Paul Martin, Presenter of Flog It said “I’m delighted to be bringing Flog It to RAF Museum London, and I hope as many people as possible will come along to see us with their items for valuation.”Vicki Hibbert, RAF Museum London Corporate Events Manager said “The Museum is looking forward to hosting the Flog It team. Our collection of historic aircraft should make for a great setting and a really special set of shows!”Paul Martin will be joined on the valuation day by Flog It on screen experts Anita Manning, Mark Stacey and Michael Baggott. The BBC are planning to transmit the four editions of Flog It featuring RAF Museum London within a year of recording.Flog It will be at RAF Museum London, Grahame Park Way, London, NW9 5QW on Thursday 29th January 2015 between 10.00am and 4.30pm. The items selected at the valuation day will go under the hammer at Chiswick Auctions, 1 Colville Road, London, W3 8BL on Tuesday 17th February 2015.