Cape May Airport, Lower Township, NJ – Naval Air Station Wildwood (NASW) Aviation Museum will be celebrating the 26th-anniversary AirFest over Labor Day weekend. AirFest returns to a four-day format, September 2-5, 10 AM to 4 PM daily. This year’s event will feature aircraft from the Military Aviation Museum (MAM) & Fighter Factory in Virginia Beach, VA. The Military Aviation Museum is home to one of the largest private collections of World War I and World War II era military aircraft in the world. This is a once-in-a-lifetime opportunity to see these aircraft in Cape May County. 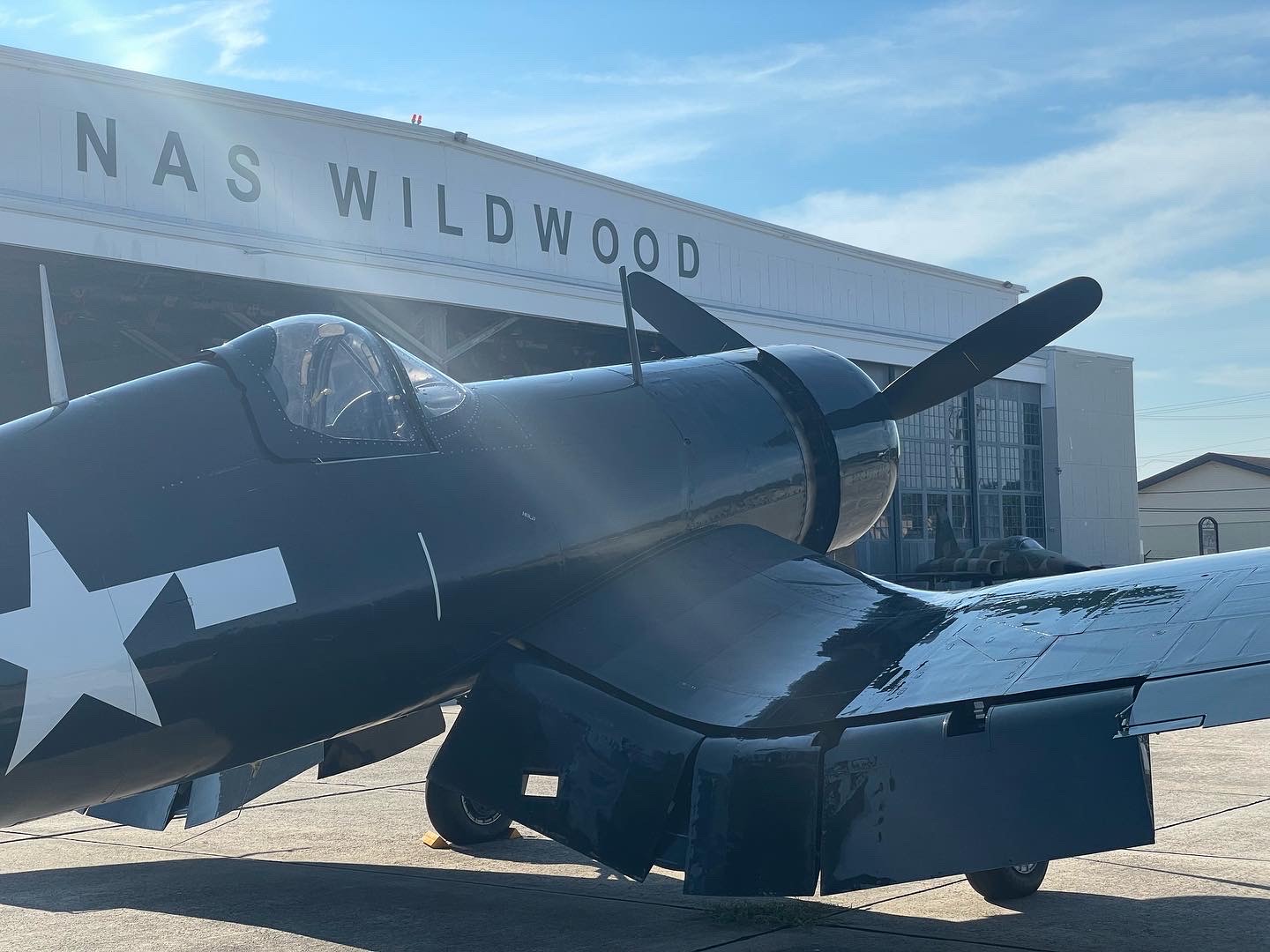 MAM Aircraft attending this year’s event include a PBY Catalina, B-25J Mitchell, and a Skyraider. Another exciting addition is Lou Horschel’s FG-1D Corsair which participated in a Legacy Flight alongside a Super Hornet at this year’s Atlantic City Air Show. Horschel’s Corsair arrived on 8/25 and is available for museum guests to see through AirFest. Additional aircraft include an SNJ Trainer, a United States Coast Guard helicopter, AtlantiCare’s Medevac helicopter, and one of the New Jersey State Police helicopters. The Aero Club of Pennsylvania will also be flying in to showcase some of their beautiful vintage aircraft.

NASW is also excited to announce the return of Tuskegee Airman Dr. Eugene Richardson Jr. Dr. Richardson will discuss his time training and the role of the Tuskegee Airmen during WWII. His presentation will take place at 11 am on Saturday and Sunday. Another presentation you will not want to miss is “The Golden Age of Naval Aviation.. The Grumman F-14 Tomcat” conducted by members of the F-14 Tomcat Radio Show/Podcast. The F-14 Tomcat Radio Show/Podcast production team is made up of former Pilots, Plane Captains, and other roles that worked with F-14s. 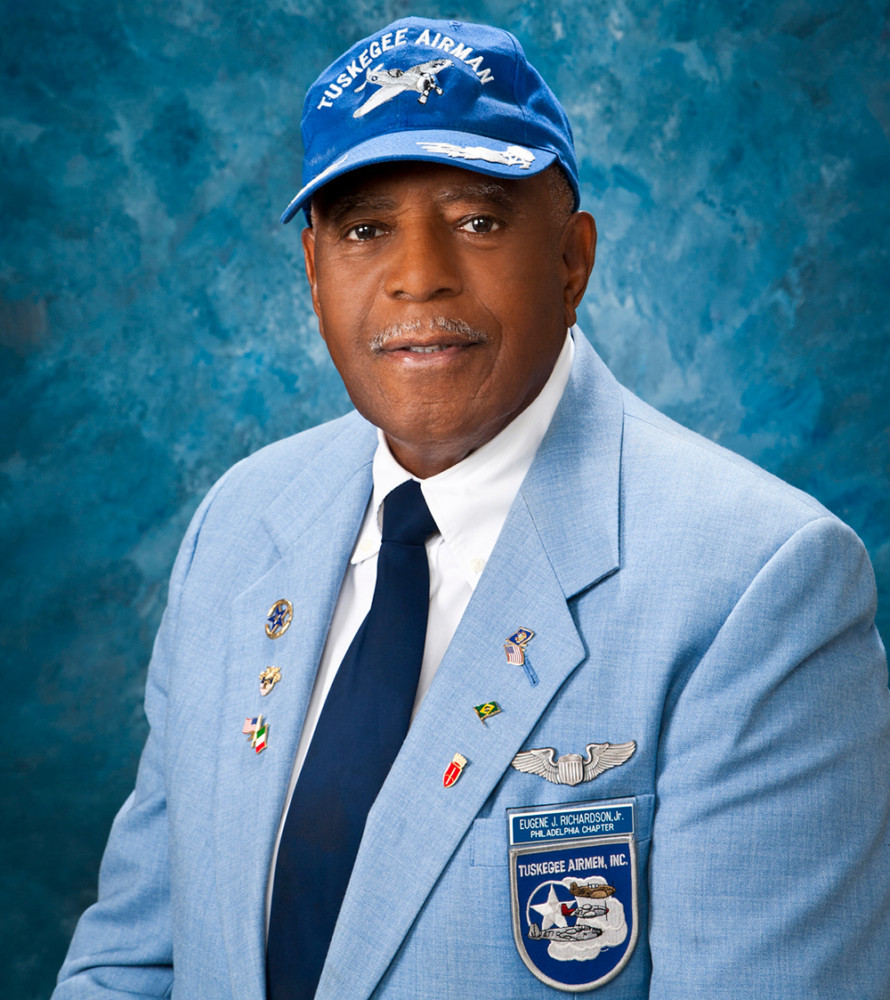 Visitors also have a chance to explore NASW’s collection of over 27 planes and helicopters. Additional entertainment includes classic cars, a visit by the 501st Legion Northeast Remnant (Star Wars), vendors, exhibitors, live music, food trucks, a beer garden, and even free face painting & caricatures! By visiting, you will also help NASW work toward its mission of memorializing the 42 men who perished training at the site, restoring Hangar #1, and educating the public.