The week between July 26th and August 7th, 1971 marked the 50th anniversary of the Apollo 15 mission, which sent commander David Scott, command module pilot Al Worden, and lunar module pilot Jim Irwin to the Moon in 1971. On July 30, 1971, Scott and Irwin landed on the Moon in the lunar module Falcon while Worden orbited in the command module Endeavour. Scott and Irwin spent nearly 67 hours on the lunar surface, including 18 hours outside the spacecraft on three separate Moonwalks. This additional time exploring the lunar surface supported the mission’s increased science objectives, and their exploration of the Moon was aided by the Lunar Roving Vehicle (LRV).

The LRV, a battery-powered “dune buggy,” was driven on the Moon for the first time on July 31, 1971, during the mission’s first EVA (extravehicular activity). It was used by the astronauts to cover over 17 miles of ground while exploring the Moon, collecting Moon rocks, and conducting science. The lunar rover was operated with a spacecraft “stick” instead of a steering wheel and could transport both of the astronauts along with tools, scientific equipment, communications gear, and lunar samples. Discover how the LRV “changed everything about the Apollo program on on the Smithsonian Air and Space Museum’s website.”

The LRV helped the Apollo 15 astronauts collect nearly 170 pounds of lunar samples during their EVAs. Every rock can tell us a story, once we know how to read it. Discover the story of the Moonrock known as “Seatbelt Basalt.” 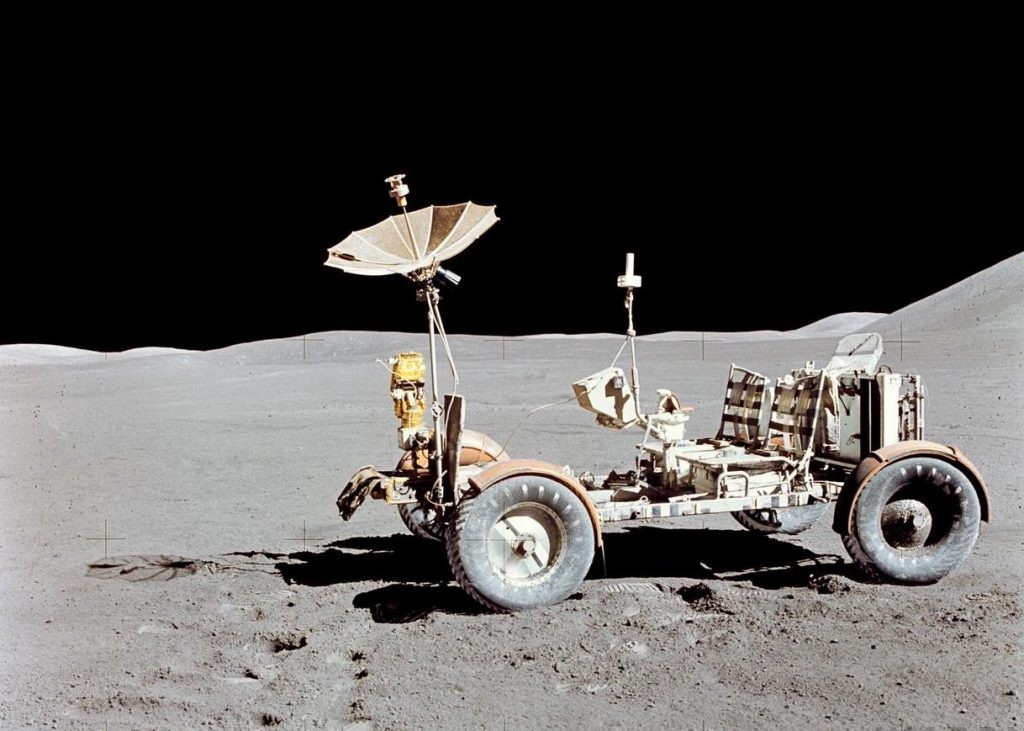 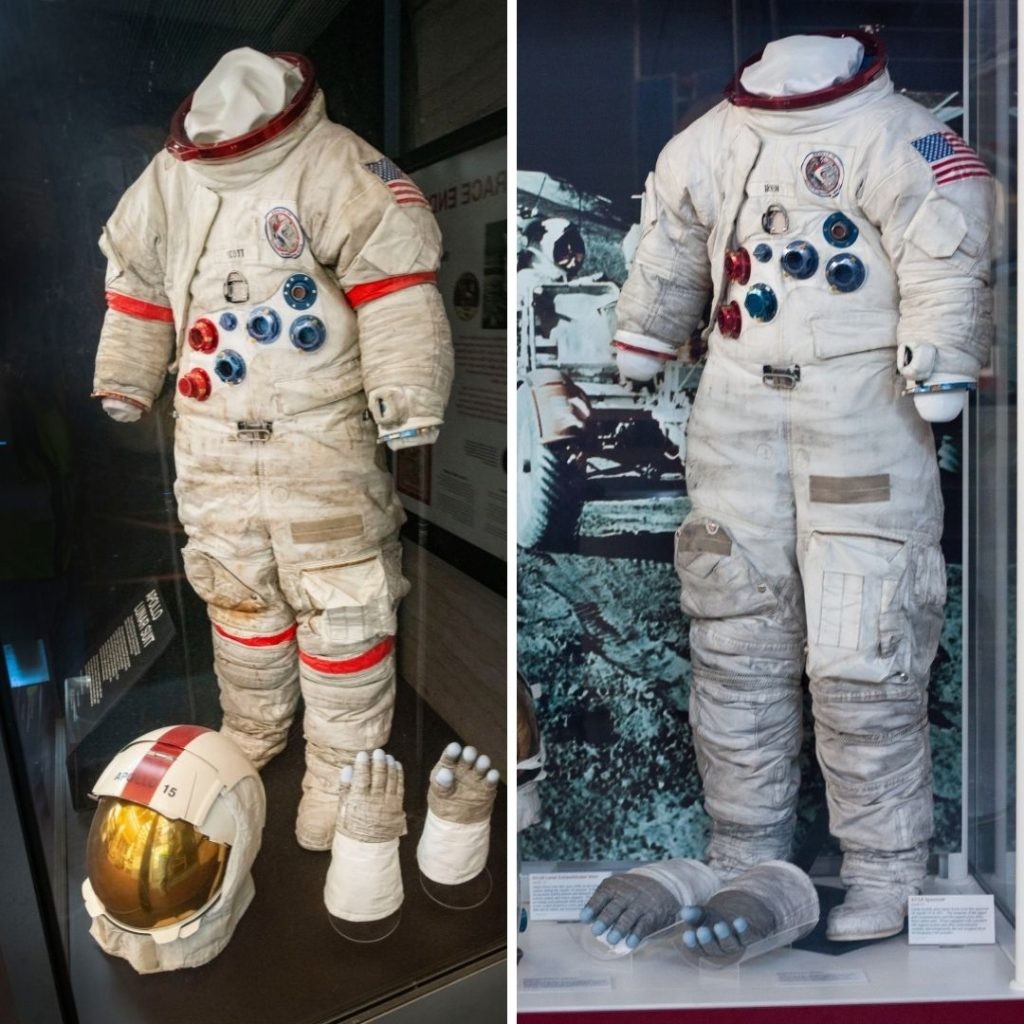 Want more Apollo 15 content? Check out Smithsonian Air and Space Museum’s Apollo 15 webpage to dive deeper into the mission, its crew, its science, and more.