The eagerly anticipated Temora Air Force Centenary Showcase took place over the weekend of March 6th/7th, 2021 in the skies over the Temora Aviation Museum (TAM) in Temora, New South Wales, Australia. The event, highlighting the Royal Australian Air Force’s 100th year as an independent air arm, featured dozens of historic and currently serving military aircraft, with representative types spanning most of the RAAF’s century of service. The RAAF, of course, held a significant presence with a variety of types from its active fleet. The Temora Aviation Museum also celebrates its 20th anniversary this year, so it was indeed a special event for all involved.

Although COVID restrictions have eased somewhat in New South Wales presently, crowd attendance was still limited to no more than 3,000 visitors per day. The skies were busy during the event, with 170 or so aircraft movements taking place, not to mention the General Aviation aircraft arrivals and departures. Nineteen TAM staff and 45 volunteers helped the show run smoothly in the public areas, with a score or more volunteer pilots and aircrew taking care of business airside. There were dozens of volunteer pilots and crew airside also assisting in the success of this event. Thirty nine different aircraft performed in multiple displays over the two days. Pride of place, of course, went to the aircraft and aircrew from the recently stood-up No.100 Squadron RAAF, the Air Force Heritage Squadron which features airworthy historic types from both the RAAF Museum’s collection at Point Cook and the Temora Aviation Museum. This event marked the first time the new support organization functioned in public, a marvelous partnership of both civilian and military entities. The majority of Temora’s warbird Fleet participated in aerial exhibitions, while some remained on static display.

TAM’s English Electric Canberra TT.18 WJ680 has been undergoing overhaul for the last few years, but is close to flying again. Museum personnel rolled her out each morning for engine starts, which gave the crowd an exciting opportunity to see and hear the 1950s-era Rolls-Royce Avon engines running up. The museum hopes the aircraft will fly again in 2021. TAM’s Gloster Meteor F.8 VZ467 was on static display for this event as was their CAC-built North American CA-27 Sabre A94-983. The latter is still grounded, awaiting an ejection seat overhaul.

The showcase display thrilled the crowd with the angry growl of Pratt&Whitney piston power from the four North American Harvards in the Southern Knights precision display team. Also of note were early examples of military trainers – the deHavilland DH-82A Tiger Moth, Ryan STM, CAC CA-16 Wirraway and Vultee BT-13 Valiant. Classic RAAF trainers from the 1950s through 1990s took part in a tight, six-ship display comprised of CAC CA-25 Winjeels and PAC CT/4 ‘Painted Parrots’. Seeing two CAC Boomerangs (A46-122 and A46-63) escorting TAM’s uniquely airworthy Lockheed Hudson bomber (A16-112) was a rare treat. The Boomerang is enjoying a renaissance at present, with several examples of this pugnacious Australian WWII fighter design under restoration at present. The Wollongong-based CAC Mustang A68-199 also made a surprise visit to the show, although it remained on static display for the event. 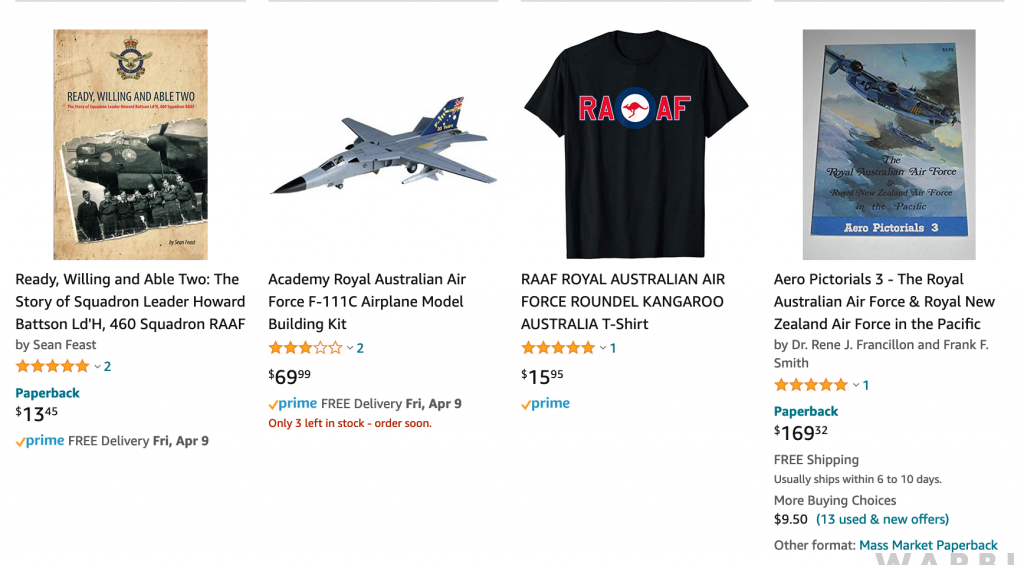 The large mix of warbirds at the show also included three Spitfires flying in formation, a first in Australian skies since the 1940s! Two examples came from TAM collection, with the other from Queensland. This rare flying display alone inspired many people to come to the air show. An exciting element for many included seeing and hearing the large formation (for Australia) of six WWII-era fighters, which included noted Australian warbird pilots like Guy Bourke in TAM’s Spitfire Mk.XVI TB863, Scott Taberner in a shark mouthed Curtiss P-40N/Kittyhawk (NZ3125), Doug Hamilton in P-40N-5 42-104986, Cameron Rolfe-Smith in Spitfire Mk.XVIe TE392, and Stephen Death in TAM’s Spitfire Mk.VIII A58-758. The HARS (Historical Aircraft Restoration Society) PBY-6A Catalina Bu.46679 also made an appearance, reminding everyone of the long missions which RAAF ‘Black Cat’ PBYs flew across the South Pacific during WWII. An exciting Vietnam era display included assorted Cessna O-1 Bird Dogs, TAM’s Cessna A-37B Dragonfly, Brett Leech in Bell 47 (VH-XTF) and the HARS ex-Royal Australian Navy Bell UH-1B Iroquois N9-3104 and the ex-RAAF DHC-4 Caribou A4-210. The late afternoons saw a loud and fast display from TAM’s Cessna A-37B Dragonfly 68-10779, trailing its white display smoke, and this had many people looking skywards.

The RAAF, celebrating its centenary, attended the airshow with a number of their current fleet to showcase their capabilities, including their newest fighter, the Lockheed-Martin F-35A Lightning II. The RAAF’s Air Force Roulettes aerial demonstration team, flying their newly-acquired Pilatus PC-21s gave another of their hallmark precision flying displays. The F-35 also put on a spirited display above Temora, with the Lightning II also taking part in a heritage flight with the two Temora-based Spitfires and Doug Hamilton’s P-40N. As part of the static lineup, a RAAF Lockheed C-130J Hercules from No.37 Squadron and a No.76 Squadron BAE Systems Hawk 127 trainer were also on display, with a Pilatus PC-21 in special 100th anniversary tail markings nearby. 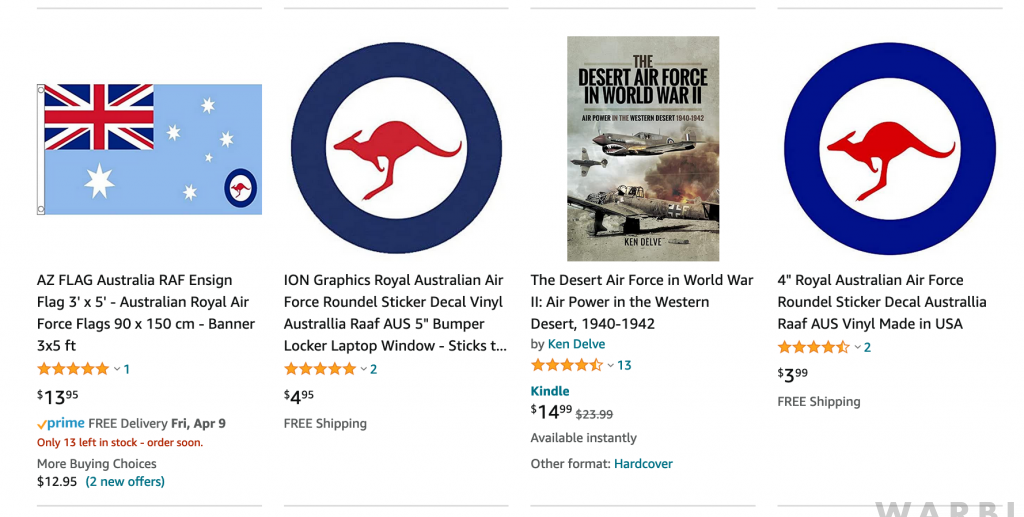 The Centenary Showcase was a remarkable event, and showed the large diversity of vintage military aircraft now on public display Down Under. The weekend show also gave a reminder to those in attendance that the freedom we enjoy today, wasn’t  easily won, nor preserved. The Temora Aviation Museum helps tell this story in an impactful way with its significant artifacts and aerial performances. They hold a number of smaller events over the year and more details are available on their website. The author wishes to thank TAM staff and volunteers who assisted him over the weekend to enable this media coverage.

On March, 31st 2021, the Royal Australian Air Force’s official 100th birthday, a massed celebratory flypast took place over Canberra, the nation’s capital – it was indeed a rare and exciting opportunity to see a wide range of current and historic aircraft from the RAAF’s serving and former fleet.