The 9th annual Oostwold Airshow, held in the northern part of the Netherlands, draws over 20,000 visitors and is the largest warbird event of its type in Dutch civil aviation. Known as the “Dutch Duxford”, this year’s event will be held June 4-5, 2017. Over 20 examples of piston-powered warbirds are expected to attend, with both flying and ground displays daily. The event offers a 1940’s atmosphere, with over 50 re-enactors and a WWII military encampment, the flying circus, and an “airmarket” for those interested in collectibles. 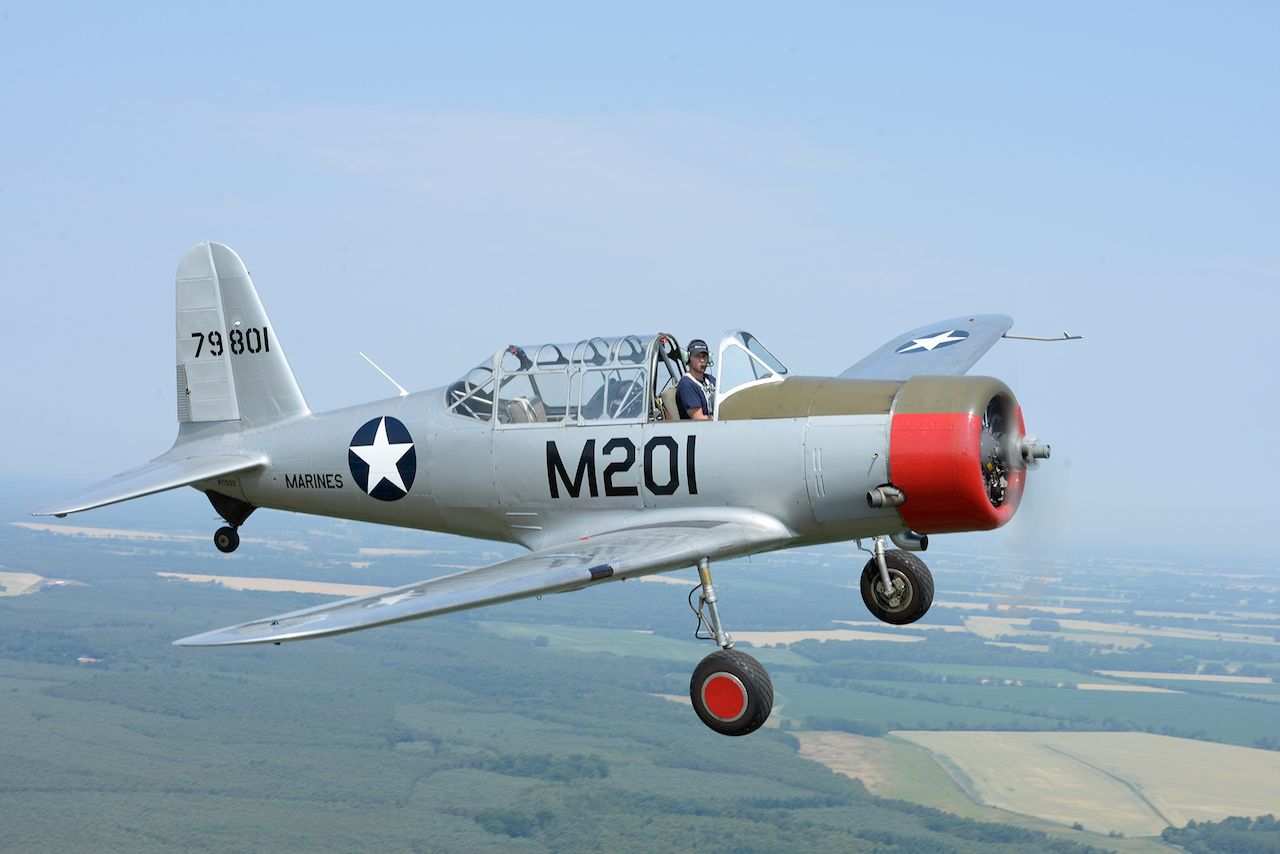 Featured warbirds expected to attend are as follows: 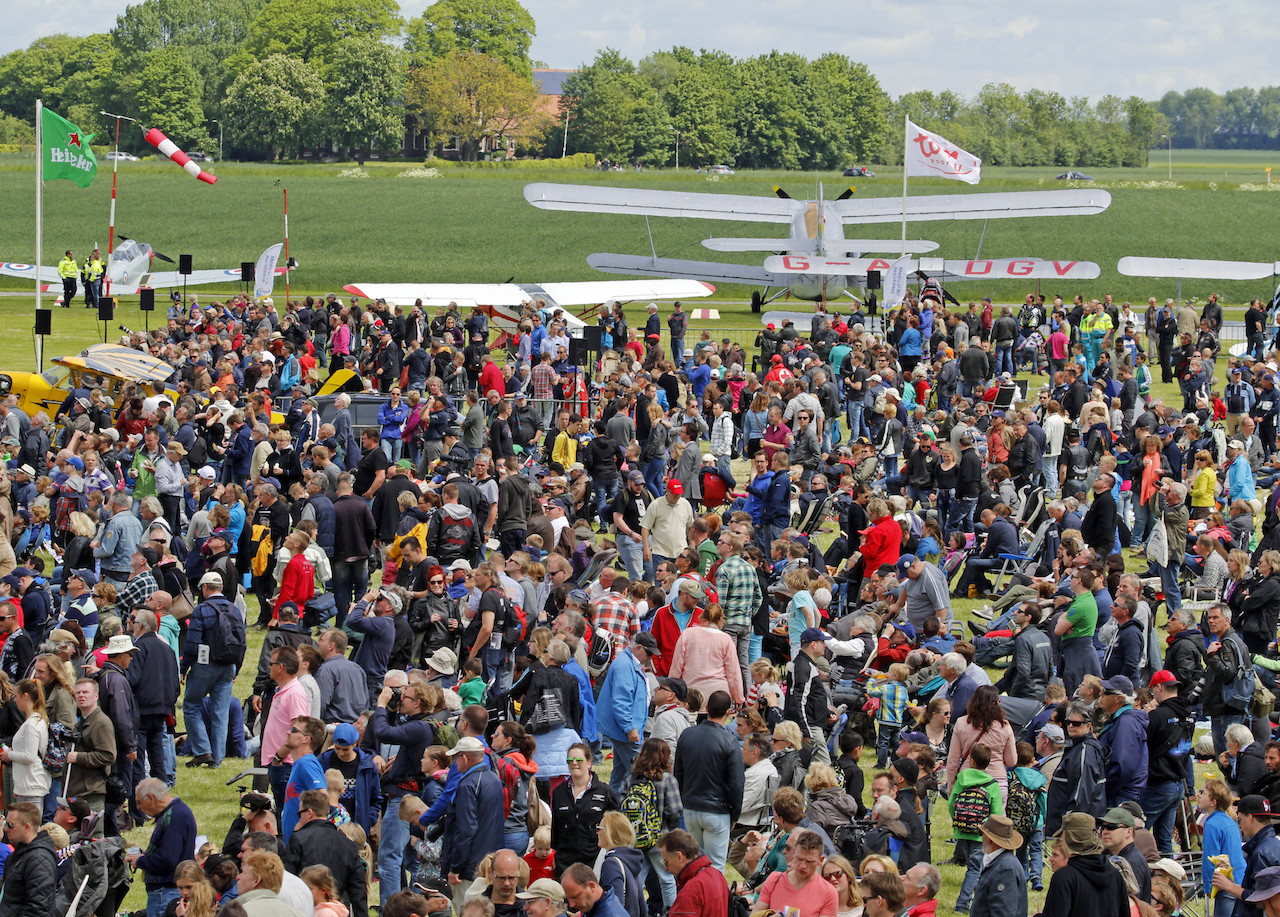 For further information and pricing, please visit www.oostwold-airshow.nl/ or visit the Facebook page at www.facebook.com/oostwoldairshow/