Historic WWII tanks will roll out at the Military Aviation Museum in Pungo, Virginia on October 1st and 2nd, so be sure to plan your visit so you can get an up close and personal look at the armored vehicles!

With demonstrations daily, and a Living History camp display area, Tanks and Tracks will provide visitors with a rare opportunity to step back in time. Some of the visiting armor and tracked vehicles will even be offering rides (see below for details). Featuring tanks, artillery and other vehicles from around the region, Tanks and Tracks will showcase some of World War II’s most impressive equipment. 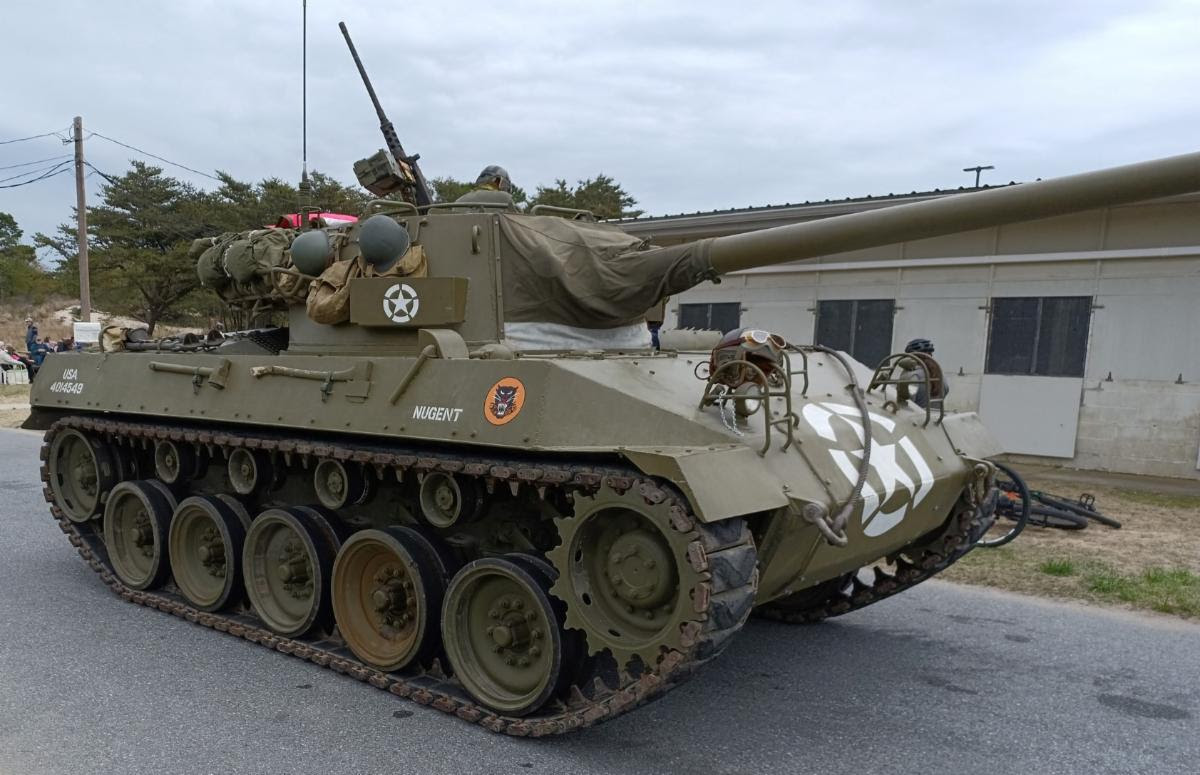 The Wheels of Liberation team will be supplying some of the military vehicles on show, and these will include the Sexton, a Canadian-designed 25 pound self-propelled gun, an American M18 Hellcat – a famed tank destroyer – and a British Cromwell cruiser tank. The museum will also be hosting a Sherman tank, ‘Easy Eight’ Arrogant Bastard, courtesy of the Tippins family. And of course, the museum’s functional 88mm Flak Cannon will also be on display! 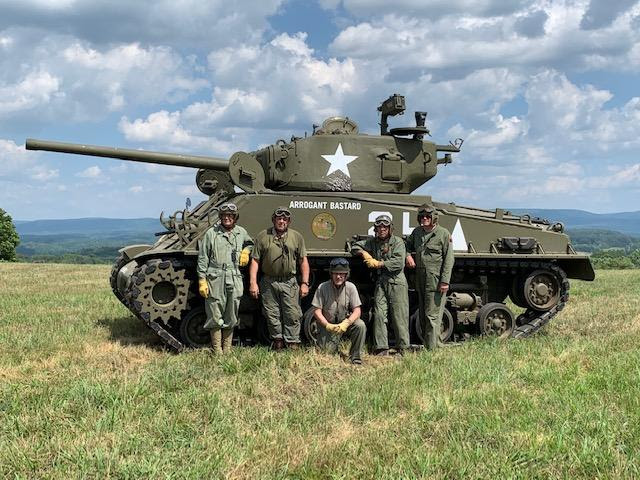 Gates Open Saturday and Sunday, 9am – 5pm
All proceeds from this fundraising event help fund the Military Aviation Museum and its educational programming. We are a non-profit 501(c)(3) museum.