PRESS RELEASE – The Heart Of Texas Airshow returns with smoke and thunder to the skies over Waco, Texas Saturday, September 27th at Texas State Technical College airport. The Heart Of Texas Airshow is proud to welcome back the presenting sponsor, Allen Samuels Dodge Chrysler Jeep Ram of Waco.  This is a multifaceted partnership with a premiere dealership. In true Texas tradition the performers will ride the show line in a Dodge Ram truck! Ted Teague says, “We are so glad to be able to help bring such a First Class Air show to Waco. I truly hope the Heart Of Texas Air show will be a long lasting tradition in Waco for many years and I hope we have a huge attendance like we did last year!”This is not just an event; it is an experience that will affect all of the senses with something to offer every age.  The Heart Of Texas Airshow promises to provide something for everyone in an action packed day of fun for the entire family.  Experience thrilling entertainment with jets, helicopters, airplanes, warbirds, skydivers, radio control aircraft and more in the sky and on terra firma. Flights will be available throughout the day to the public in helicopters, airplanes, historic warbirds and biplanes. 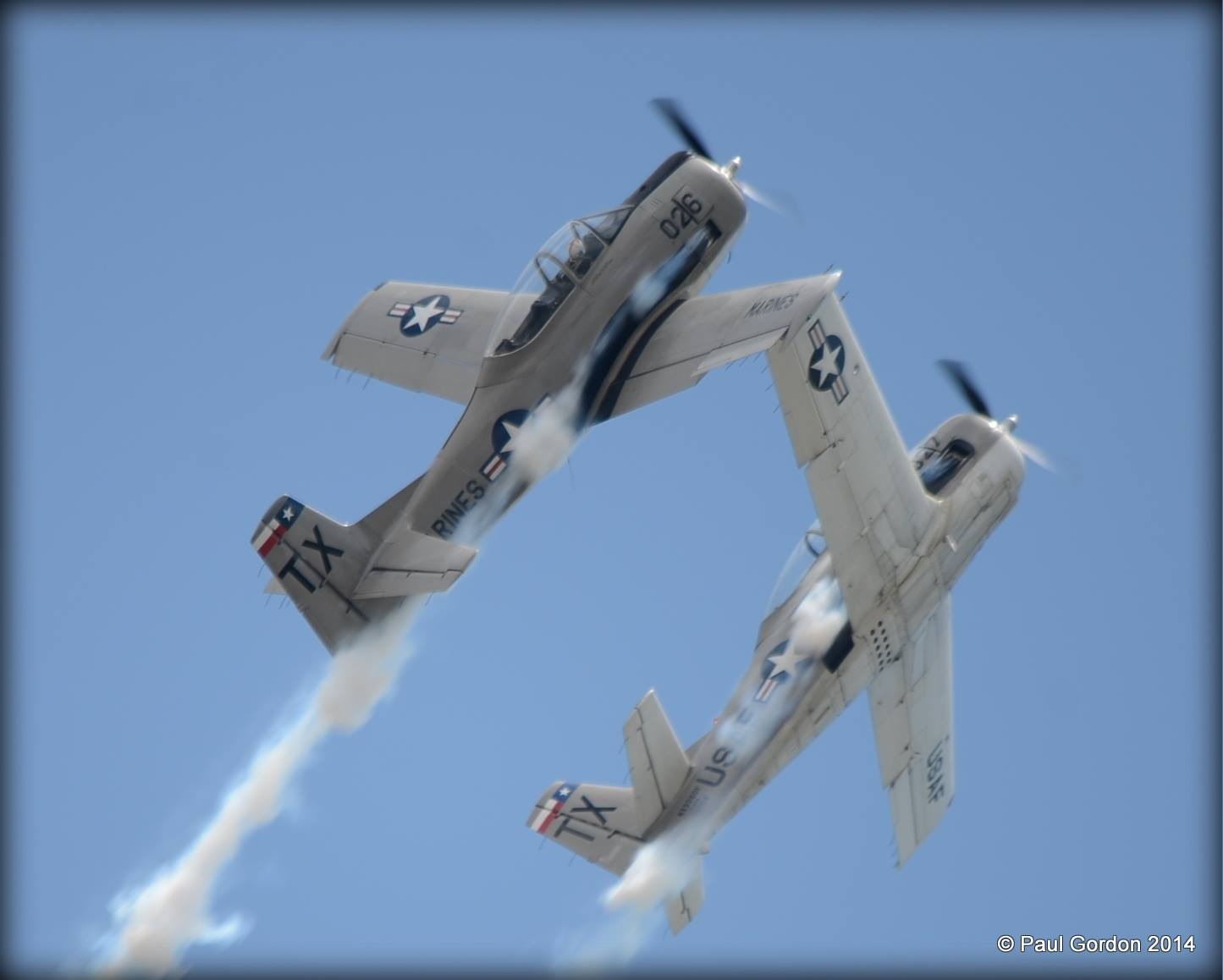 Debby Standefer, President of The Heart Of Texas Airshow, states “we are very exited to return to Texas State Technical College and their incredible airport, previously James Connally AFB, and to show off the TSTC state of the art Aviation and Aerospace Division (they have a champion flight team of their own) as well as exhibits by many of the departments and programs TSTC offers.  Baylor University Aviation Sciences will also be on hand and has signed its second year of sponsorship in the HOT Airshow.  We are proud to be able to bring attention to, and support, aviation in the Waco region.”The Airshow honors our military. We are honored to have Major General Kenneth Wisian, Deputy Adjutant General and Air Commander of the Texas Air National Guard as our Air Marshal this year.  Opening Ceremonies at the start of the air show will be action packed including AFRTOC color guard, fly-bys, skydivers and more!  The Air National Guard brings and exciting interactive hands-on exhibit where you can experience a day in the Air Guard. The Air Force returns with its Command Center Alpha exhibit and its F-16 and new this year a Vietnam re-enactment group.  We are proud to welcome the US Army is a premium sponsor of the Flight Line Seating area. Be sure to stop by the US Army booth.  The Navy will also have a booth.  AFROTC and Army ROTC groups from Baylor University will be volunteering as will the Civil Air Patrol.New this year you will see Tommy Williams flying the famous P-51 Mustang in a heart pounding aerobatic performance. 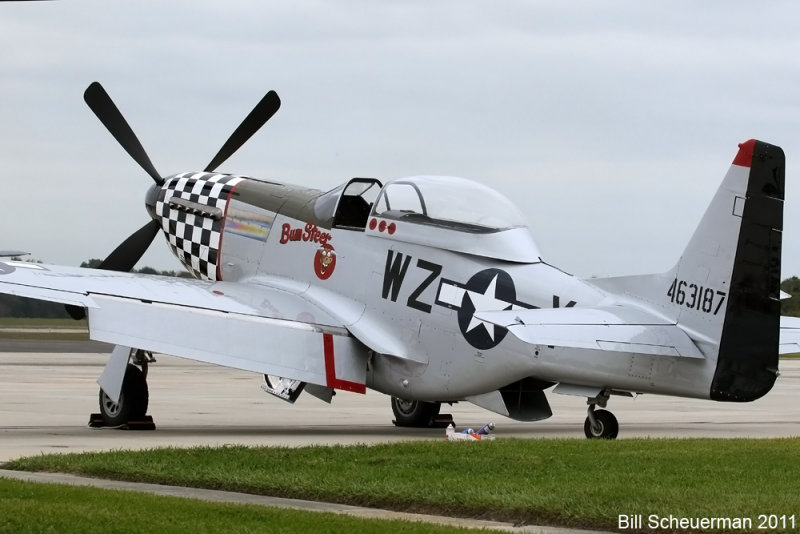 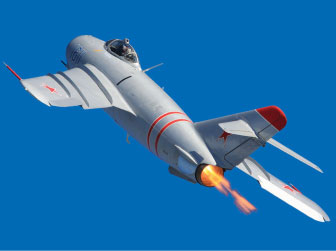 The MiG17 flown by Randy Ball will have you feeling the afterburn as he performs incredible jet aerobatics and keeps is just under Mach 1 by tenths!  The breathtaking Trojan Phlyers Demo Team with their astounding formation aerobatics will keep you on the edge of your seat. Piloted by highly decorated combat veteran pilots performing exciting precision close formation aerobatic routines demonstrating the cutting edge performance of the Trojan T28 warbird and the flying expertise acquired in formal military training, the Trojan Phlyers demonstrate high speed action with the roar of the big engines as they fly their historic aircraft rich in military history in a unique and thrilling performance and salute the veterans or our great nation and the men and women who continue to serve and protect us today.  The Commemorative Air Force brings a variety of historic aircraft and has rides available to the public. Mike “Spanky” Gallaway, announcer for the famous Red Bull Air Races and other prestigious events, will have you jumping in excitement as he announces the show and he’s going to fly too! Justin Lewis shoots through the skies in the world’s smallest jet and the nine ship Falcon Flight formation team will elicit the oohs and aahs. Kate Kyer, also a Captain for UPS, brings the female touch to the show which also includes a variety of acrobatic aircraft and historic warbirds in aerobatics and formation flying.  Andrew Wright returns with furious aerobatics his carbon fiber aircraft as he tumbles through the sky.  Chet Kuhn will fly the open cockpit Stearman and his Wolf Pitts, Curt Richmond in a Pitts performance, T-6’s, Texas Twisters in their T34’s…this is just a sampling of our exciting performers!  They will make this show an absolutely don’t miss event! 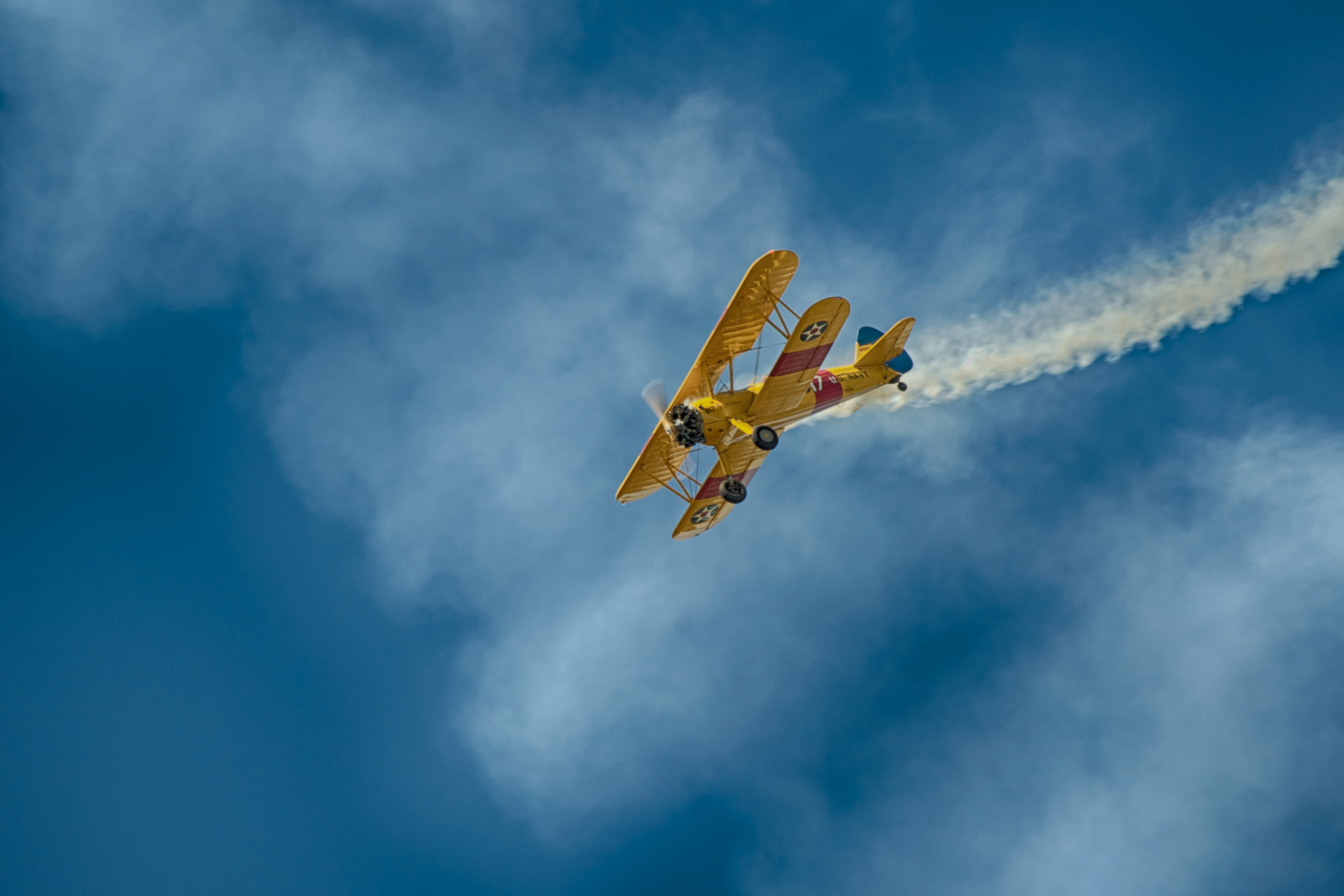 While you are in Waco, be sure to enjoy all the fun and excitement that Waco & the Heart of Texas has to offer. There is something for everyone to enjoy, from strolling the beautiful Cameron Park to over 20 attractions and museums, as well as numerous shopping establishments and restaurants.  Lacy-Lakeview is the Gateway to TSTC.  Together with Bellmead their hotels provide you with closest access to TSTC.“Airshows have a tremendous impact on the public, the sponsors and the economy with the ability to reach all demographics and cross all lifestyles. We will provide strong economic generation to the Waco area that will grow through the years” Debby Standefer said.  The attendance this event garners not only locally, but from spectators throughout the state and from Dallas to Houston, gives us the ability to reach a wide range of people and to showcase TSTC and the city of Waco while at the same time becoming an important revenue source for the city through lodging, retail and food sales in town through the weekend.  Donations will be made to the TSTC Foundation for scholarships, the Veterans Airlift Command and volunteering non-profits.