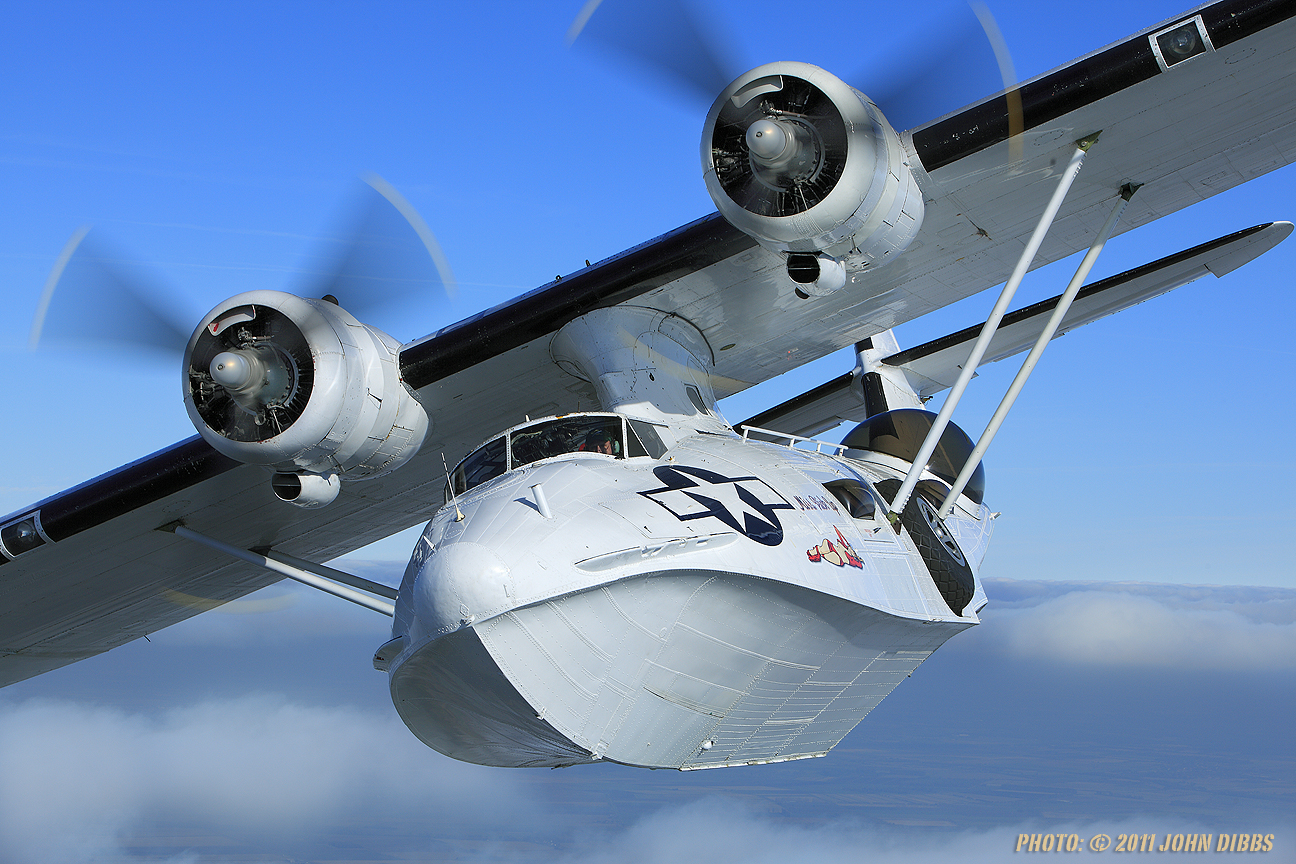 Tickets for The Great Yorkshire AirFest 2016 are now on sale. The festival, which will take place across the 2nd and 3rd July at Leeds East Airport (formerly known as RAF Church Fenton), is expected to attract 70,000 visitors over the course of the two-day event. AirFest’s Operations Director Paul Sall has revealed the team have already secured some exciting additions to this year’s aviation bill, including the Catalina, Spitfire and Dakota aircraft plus a parachute display from the RAF Falcons. The iconic Spitfire and Dakota aircraft form part of The Royal Air Force Battle of Britain Memorial Flight, which serves to commemorate Britain’s aviation success during World War Two. True icons of aviation and air show history, the two aircraft are famed for the crucial part they played in the final allied victory of the Second World War. 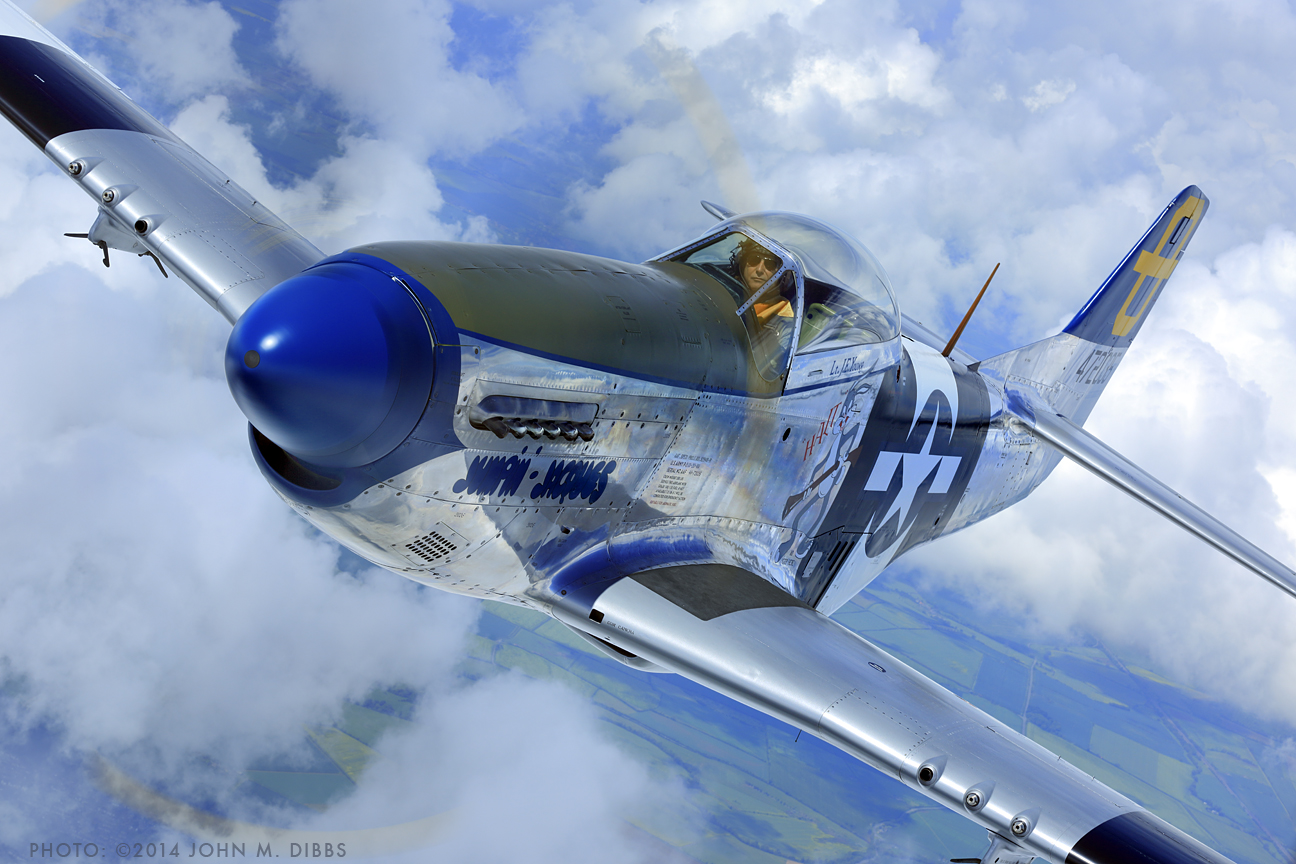 The impressive British flying machines will feature alongside a US-built legend, with the amphibious Catalina flying boat secured as one of the stars of this year’s bill. Spectators will be treated to a rare view of the aircraft, famed for its use in anti-submarine patrols by the US throughout World War Two. There are now fewer than 50 airworthy Catalina flying boats across the world, with only two surviving planes registered in the UK. Sall said of this year’s line-up: “We’ve got an incredible line-up of aircraft that will be available to view both in the air and on the ground. “We’re working hard to ensure that this year’s program is even more spectacular than 2015 and we’ll be revealing more impressive additions to the line-up as we get closer to the date of the event.” 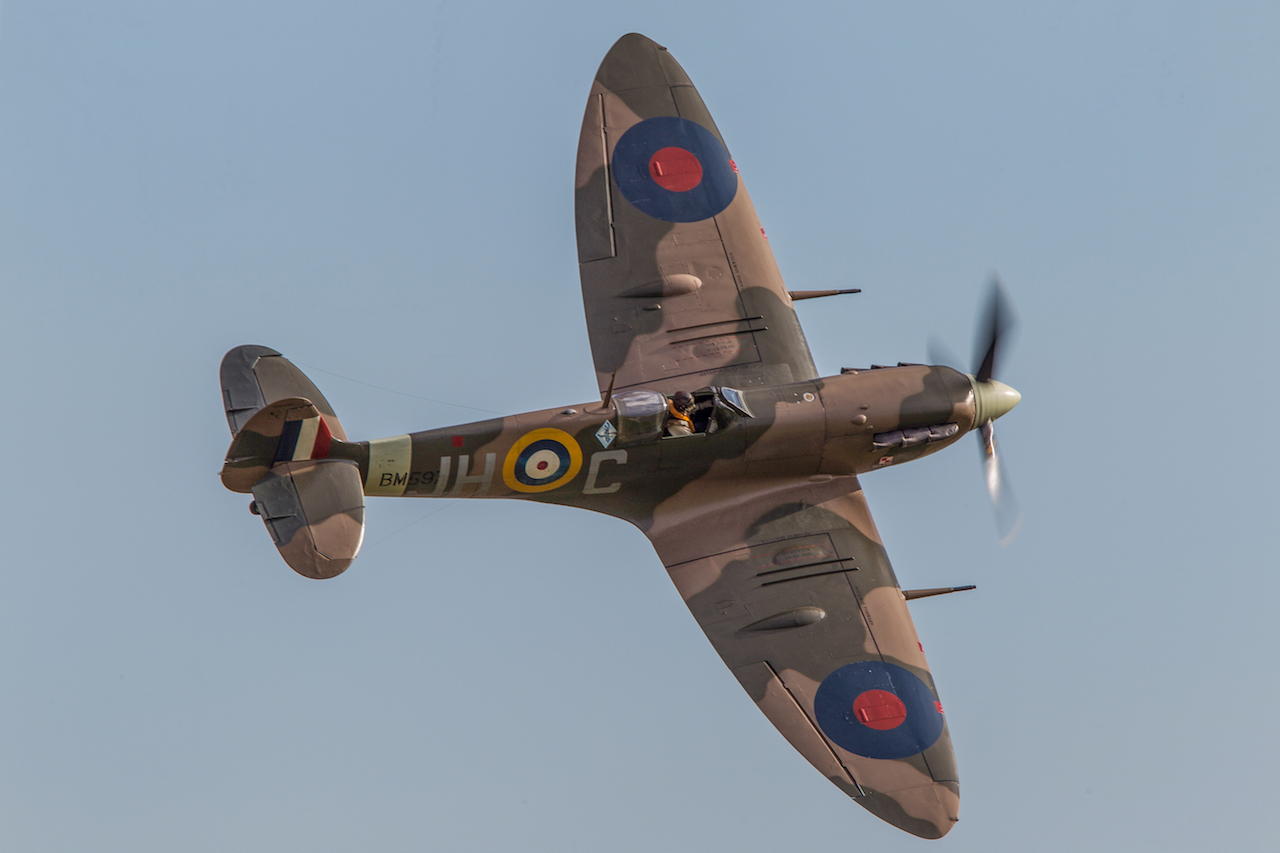 For air enthusiasts looking to get closer to the action, Flightline upgrade tickets provide a choice of outstanding viewing options at AirFest. Limited Grandstand seating is available for an amazing view of the flying action as well as seating in the relaxing garden area. The Flightline enclosure also includes a range of cash bars, catering options and private facilities. Earlybird prices for access to the enclosure start from just £27 for adults and £14 for children until 18th April.

The Great Yorkshire AirFest is an advance ticket only event. Tickets are available to purchase now at: http://www.yorkshireairfest.co.uk/

Full line-up details will be revealed in the coming weeks. The Great Yorkshire AirFest brings a unique and exciting two-day aviation festival to the Yorkshire countryside. With thrilling air displays, classic cars, vintage glamour, food, music and entertainment, AirFest is one of the most hotly-anticipated events in the UK aviation calendar.