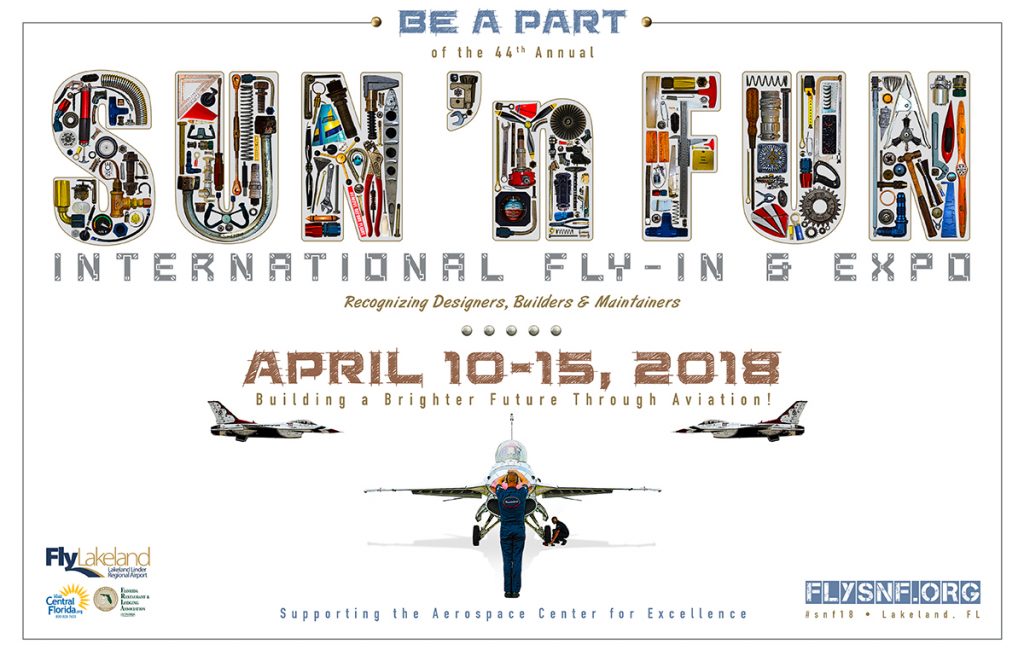 In mid-October, the Warbirds of Glory Museum moved in to their new premises at Oakland Southwest Airport near New Hudson, Michigan. As most readers will be well aware, this museum is responsible for rescuing the battered remains [...]