After being out of action for more than a year, one of New Zealand’s most iconic vintage military aircraft is undergoing preparations for her return to the Southern Hemisphere’s biggest warbird air show – Warbirds Over Wanaka. The Canadian Vickers PBV-1A Canso A (RCAF 11054) has been in mothballs since the pandemic-induced cancellation of last year’s event, however, as the aircraft’s chief pilot, Brett Emeny noted, the downtime has provided the maintenance team with the opportunity to fine-tune the aircraft at their New Plymouth base. “We want to ensure she is in peak condition for the upcoming summer culminating in our big trip to Wanaka,” Emeny said.

Witnessing the 77-year-old flying boat coming in low over Wanaka township and landing on Lake Wanaka is always one of the highlights of the air show’s lakeside event. 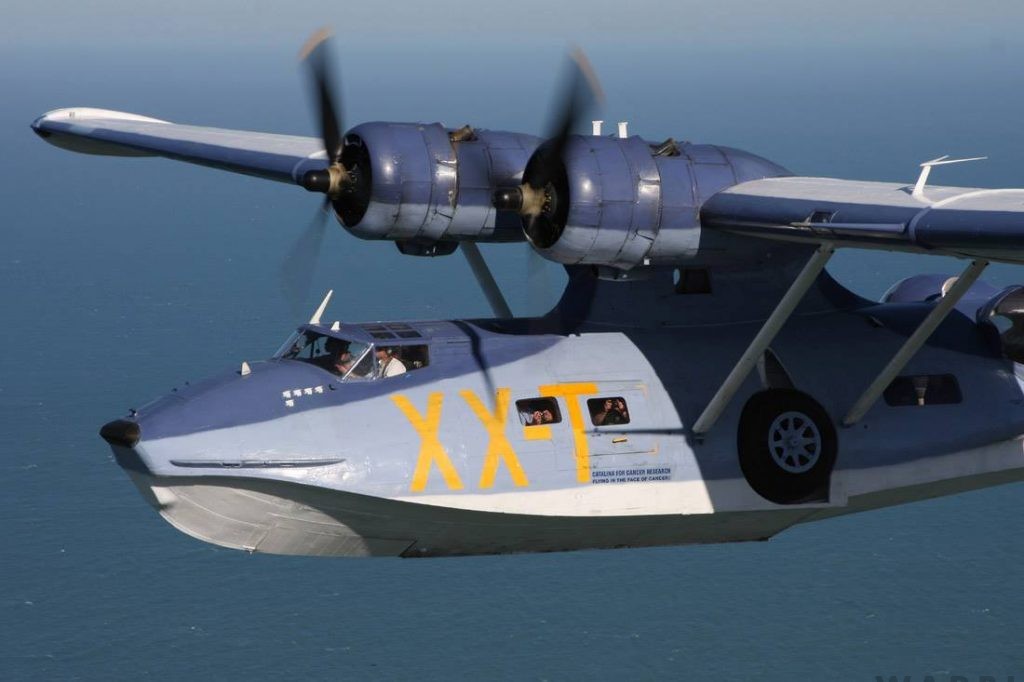 Emeny also remarked on how special these lake landings are: “I believe this is the only remaining Catalina in the world still doing water landings, so it’s quite unique.”

The NZ Catalina Preservation Society owns and operates the Canso, a Canadian-built version of the Consolidated PBY-5A Catalina, on a ride ‘cost-share’ basis, providing Society members and their friends with the chance of experiencing the thrill of flying in the aircraft while also contributing to her preservation.

The organization plans to see the aircraft flying well beyond her centennary, with Emeny joking: “After a major overhaul was completed back in 2016, and with all the work we’ve done over the past year, the Cat is now in better condition than most of us and should outlast us all!”

Another iconic warbird which is now confirmed for Warbirds Over Wanaka 2022 is Brian Hall’s former Saudi Air Force BAC Strikemaster. Brian Hall may be described as something of a late bloomer when it comes to the world of warbird flying and ownership. His interest in aviation follows a similar story to many others… 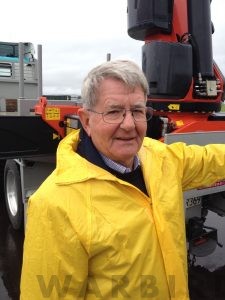 Growing up in Ashburton in the latter part of WWII, Brian had a great interest in the comings and goings at the nearby RNZAF training base, noting: “I spent every Sunday watching the activity on the airfield until finally a member of the local aero club took me up in a Tiger Moth.  I was eight years old and was immediately hooked on flying.”

During his teens, Brian was a member of the local ATC squadron, but then his career and business interests, both in New Zealand and Australia, took all his attention so his passion for aviation had to take a back seat. It would be another 40 years before Brian realized that he had not fulfilled his childhood dream of learning to fly. So, at the age of 56, he began flight training to gain his Private Pilot’s License and purchased his first aircraft, a Piper PA28-235.

His attention soon turned to helicopters… Over the years, Brian has owned six rotary wing aircraft including an Enstrom 280FX Shark, Bell Jetranger, Robinson R44 and Robinson R22.  Indeed, his first ‘Warbird’ purchase was also a helicopter, ex-Royal Navy Westland Gazelle HT.2 (XX441), a British-built variant of the Aerospatiale SA341C, which had once served within the service’s now-disbanded 6-ship helicopter display team, the Sharks. “My particular aircraft was flown by Lt Commander ‘Tricky’ Dane who was famous for performing loops and barrel rolls in it,” Hall commented. 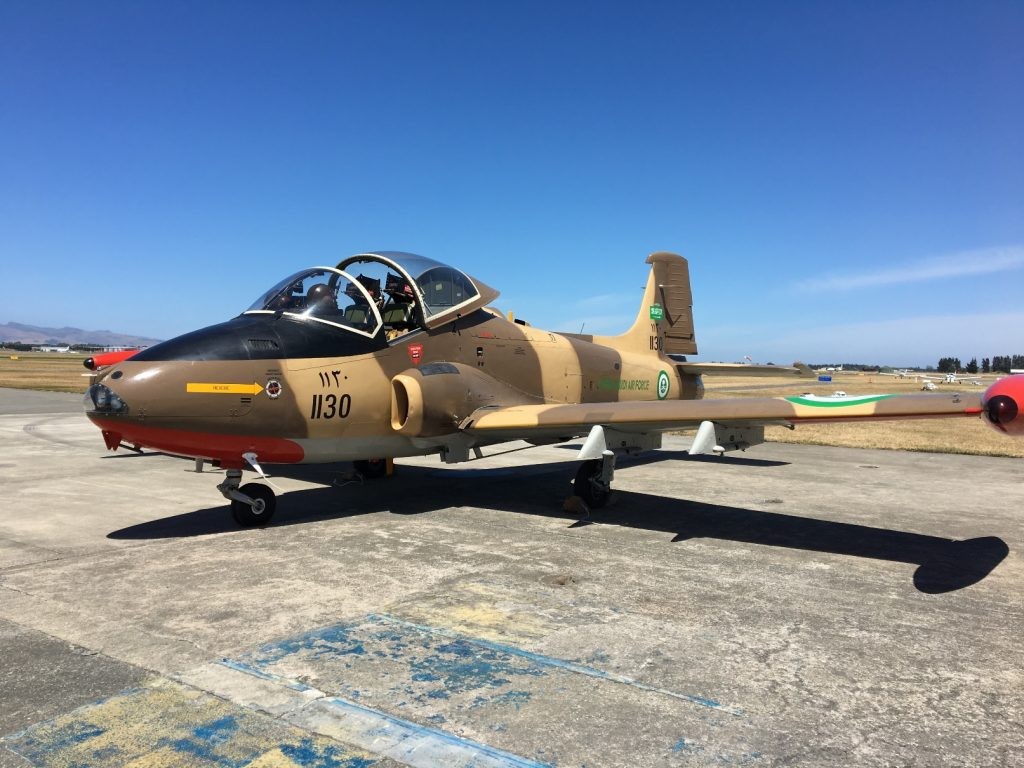 Today Brian owns three aircraft. The Strikemaster is based at Christchurch Airport, while the Trojan is a flying exhibit at the Ashburton Aviation Museum.  He also keeps his Piper Cherokee 235 at Ashburton for private use.

Brian is now keen to let a lot more people see his ‘Warbirds’ displayed. He has agreed to bring both his Strikemaster and Trojan to Wanaka next Easter for their first displays at a major New Zealand air show. Both will be flown by the NZ Warbirds Association’s  Chief Flying Instructor and ex-RNZAF Skyhawk pilot, Dave Brown.

The display team is rounded out by engineer Kevin Langford. Lauding his engineer’s capabilities, Brian noted, “Not only does Kevin do a fantastic job of keeping the Strikemaster and Trojan flying, he is rated to fly in both as well, a great achievement.”