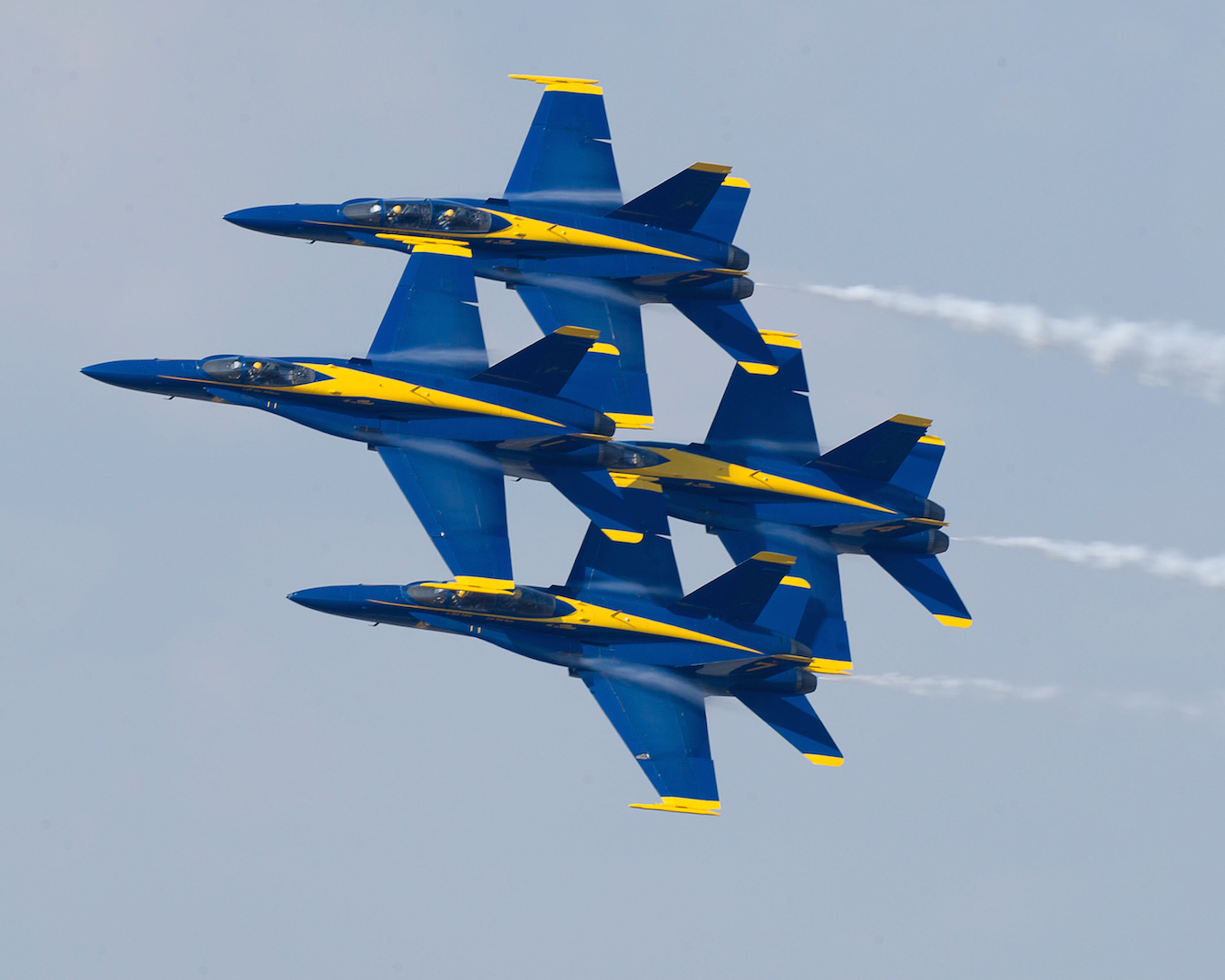 The U.S. Navy Blue Angels will be returning to Houston for the 32nd Annual Commemorative Air Force (CAF) Wings Over Houston Airshow, which will be held Saturday and Sunday, Oct. 22-23, at Ellington Airport. Produced by the Commemorative Air Force, the non-profit airshow also will feature a special tribute to commemorate the 75th anniversary of the Japanese attack on Pearl Harbor, which propelled the United States into World War II. Other highlights of the show include performances and displays of vintage warplanes, modern military aircraft, civilian aerobatic pilots and numerous exhibits and activities. The performance line-up will be finalized in the coming weeks. 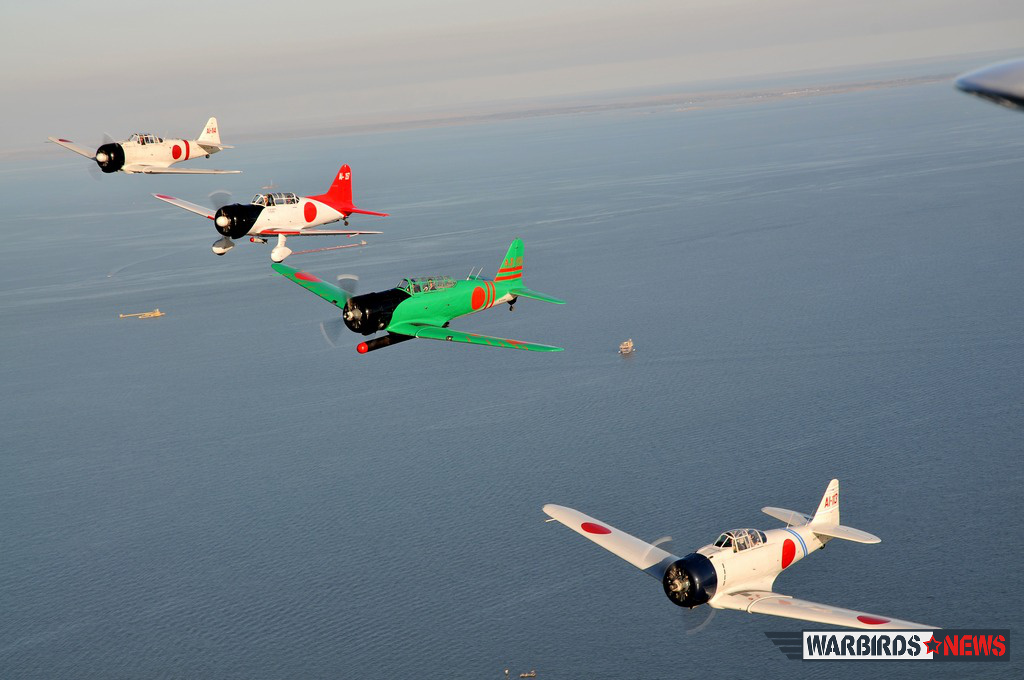 “The U.S. Navy Blue Angels, along with a great lineup of aerobatic pilots and flight demonstrations of modern and vintage aircraft are shaping up for another exciting show that draws fans from all over the United States and the world to Houston,” said Airshow Director Bill Roach. “We’re putting together the final touches on a thrilling show lineup, but now is the time to purchase tickets, especially if you want to be in prime reserved seating.”

The Commemorative Air Force (CAF) Wings Over Houston Airshow is a non-profit 501(c)(3) community event produced by a volunteer effort of the Gulf Coast Wing, Houston Wing, and Tora! Tora! Tora! of the Commemorative Air Force, with support from the Lone Star Flight Museum in Galveston, Texas Legends Flying Museum, Vietnam War Flight Museum, Lewis Air Legends and Collings Foundation West. The Airshow is dedicated to showcasing vintage World War II aircraft, along with the thrills of modern aviation. One of the top air shows in the United States in its category, the CAF Wings Over Houston Airshow attracts more than 90,000 festival goers throughout Houston as well as from around the globe. The 2016 Airshow benefits the CAF Wings Over Houston Airshow Scholarship Program, Aviation Career Education Academy, Exchange Club of Sugar Land, Westchase Rotary Club and the Commemorative Air Force aircraft restoration and flying historical programs, in addition to numerous other nonprofit participating organizations.

The Commemorative Air Force honors the men and women who built, maintained, and flew in these airplanes during World War II. The organization believes that is best accomplished by maintaining the airplanes in flying condition; taking the airplanes to the people allowing them to experience the sight and sound of the aircraft in flight.

Collecting, restoring and flying vintage historical aircraft for more than half a century, the Commemorative Air Force ranks as one of the largest private air forces in the world. The CAF is dedicated to Honoring American Military Aviation through flight, exhibition and remembrance. A non-profit educational association, the CAF has more than 13,000 members and a fleet of 165 airplanes distributed throughout the country to 76 CAF units for care and operation. For more information, visit www.commemorativeairforce.org.