We are back up to thirteen Corsairs which will now be attending the Yankee Air Museum’s Thunder Over Michigan Air Show over the weekend of August 3/4 following news from the air show coordinator, Mike Luther that John French will be bringing his F4U-5NL Bu.124560 to the event. This auspicious news comes just a day after the 79th anniversary of the type’s first flight, on May 29th, 1940 in Stratford, Connecticut!

French’s Corsair would have been the fourteenth Corsair scheduled to attend the show, but unfortunately John O’Connor’s F4U-7 Bu.133710 is no longer coming. Even so, it is wonderful to see so many bent-wing birds scheduled to attend, and John French, a former fighter pilot in the U.S. Marines, does not usually venture too far in his aircraft from his home in Sun Valley, Idaho. The Thunder Over Michigan team is to be commended for persuading him to venture so far with his magnificent aircraft.

Could there be more coming? We shall see… but this year’s Thunder Over Michigan show is set to be one of the most memorable aerial events anywhere in some time!

If all of the bentwing fighters are able to make the show, it will be the largest gathering of airworthy Corsairs since the early 1960s! It seems hard to believe that we have the prospect of seeing an entire ‘squadron’ of Corsairs on the ramp and in the air over Willow Run Airport in Ypsilanti, Michigan this summer, but that tantalizing prospect is now within reach. Bravo to the Thunder Over Michigan team for all of their efforts on this magnificent endeavor! 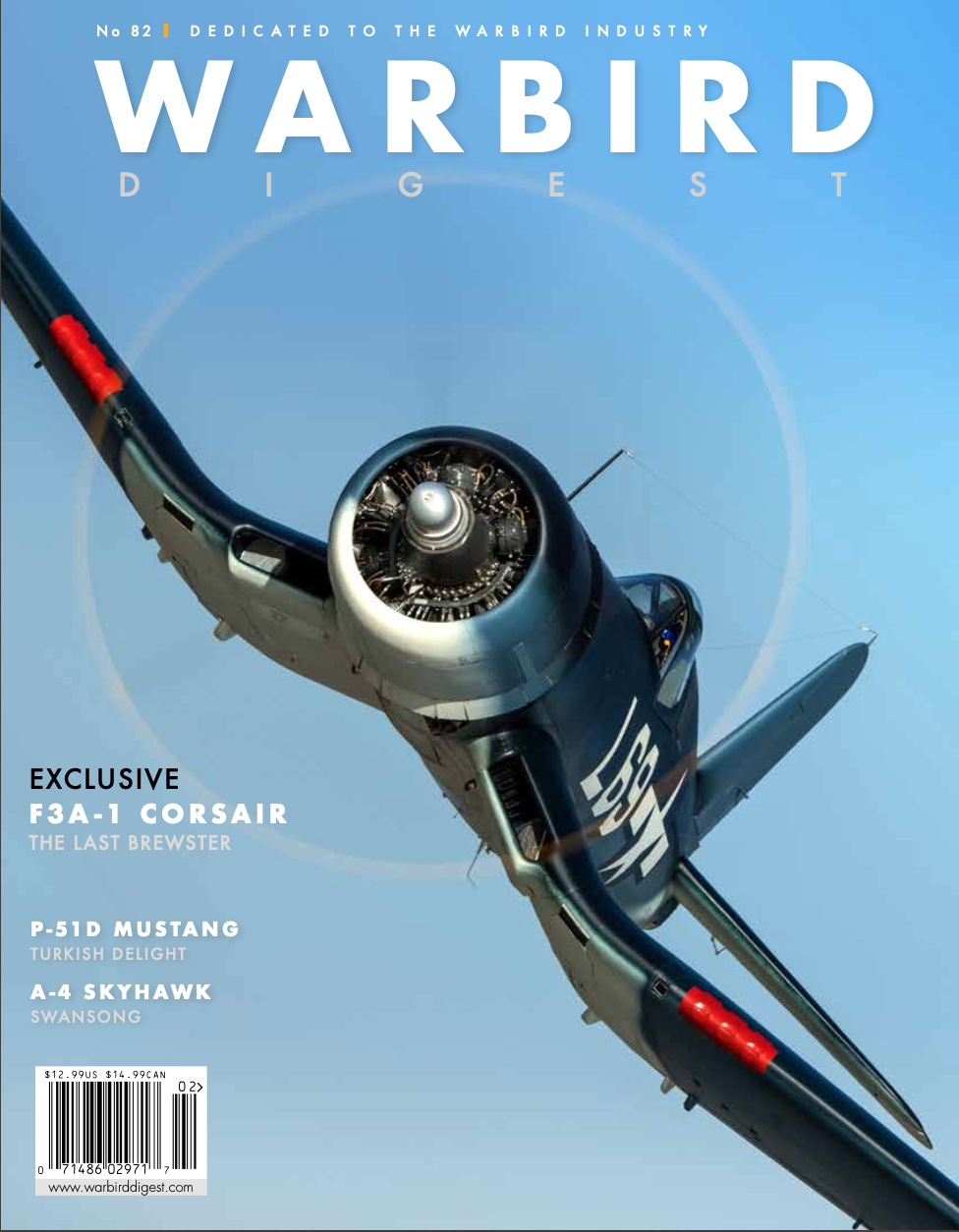