San Diego, CA – Ed Bolen; President and CEO of the National Business Aviation Association (NBAA); the Commemorative Air Force, which has the world’s definitive and largest collection of Warbirds; Eileen Collins, the amazing first female commander of the Space Shuttle and the first person to fly the Shuttle to two different space stations; Charlie Duke, Apollo 16 Moonwalker – the youngest and tenth man to walk on the Moon – and CAPCOM for the historic Apollo 11 Moon landing; FEDEX Air, the world’s largest full-service, all-cargo airline and serves every ZIP code in the U.S. and more than 220 countries and territories, with Founder and CEO Fred Smith present and accepting; Bryan Moss, President Emeritus of Gulfstream Aerospace, and former President and Executive Vice President of the Aerospace Group General Dynamics Corporation; Dee O’Hara, the official nurse to the Mercury Seven astronauts and an astronaut nurse during America’s groundbreaking Gemini, Apollo and Skylab programs; and Ross Perot, Jr., American businessman who became the first pilot to circumnavigate the globe in a helicopter at the age of 23; to be inducted at this year’s International Air & Space Hall of Fame Celebration, the San Diego Air & Space Museum announced on Tuesday. 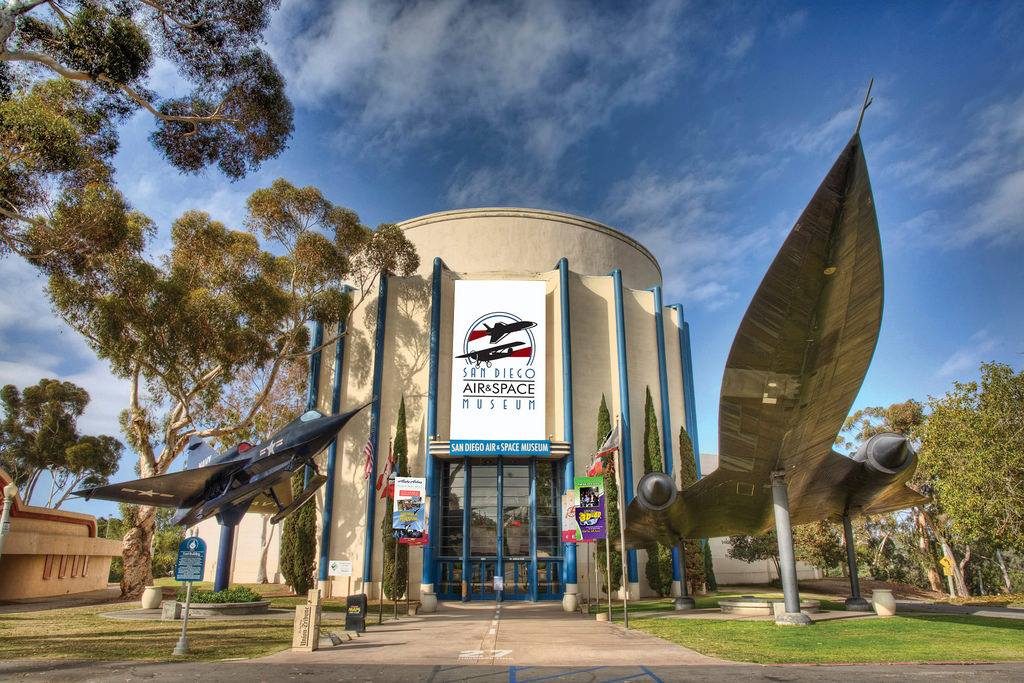 The San Diego Air & Space Museum will celebrate the honorees on Saturday, November 20, 2021, in the Edwin D. McKellar Pavilion of Flight. Guests from around the world are assembling for a spectacular evening of fun and extraordinary recognition, as each guest is treated to a behind-the-scenes look into the lives of these true air and space legends. Since 1963, the International Air & Space Hall of Fame has honored the world’s most significant pilots, crew members, visionaries, inventors, aerospace engineers, business leaders, preservationists, designers, and space explorers.

“We’re exceptionally pleased to honor this exemplary Class of 2021 because these men and women are amongst the most talented figures in the history of air and space,” said Jim Kidrick, President & CEO of the San Diego Air & Space Museum. “Achievements in aviation and space, as embodied by the honorees in the prestigious International Air & Space Hall of Fame, directly represents the human pioneering and exploring spirit. This is a can’t miss the event and something every guest will remember for the rest of their lives! Guests come from all over the globe just to be in the room with the Honorees and join in this momentous celebration.”

The International Air & Space Hall of Fame Class of 2021:

Ed Bolen is the President and CEO of the National Business Aviation Association (NBAA) in Washington, DC., and a member of the Board of Directors of the National Aeronautic Association. Prior to joining NBAA, Bolen was President and CEO of the General Aviation Manufacturers Association (GAMA). Bolen has also served as a member and chairperson of the Management Advisory Council (MAC) to the Federal Aviation Administration (FAA) and a member of the Commission on the Future of the U.S. Aerospace Industry.

The Commemorative Air Force (CAF), is headquartered in Dallas, Texas, and has over 13,000 members in all 50 states and 28 foreign countries. It is the world’s largest flying museum with the ambitious goal to acquire, restore, and conserve combat aircraft in honor of American military aviation. The more than 240 aircraft currently in its fleet – known as the “CAF Ghost Squadron” – fly in air shows and events around the country with the purpose of educating the public about the men and women who have flown and fought for America’s freedom.

Eileen Collins is the first female commander of the Space Shuttle and the first person to fly the Shuttle to two different space stations. In total, she had logged over 6,750 hours of flight time in 30 different types of aircraft and spent over 38 days in space. Collins retired from the Air Force in 2005 as a Colonel and from NASA in 2006. She has been a strong advocate for women in the aerospace industry and has received numerous awards and honors, such as the Distinguished Flying Cross, NASA Outstanding Leadership Medal, and the National Space Trophy.

On April 16, 1972, Astronaut and Apollo 16 Lunar Module Pilot Charlie Duke became the tenth and youngest human being to walk on the surface of the Moon. Apollo 16 was NASA’s second scientific expedition of the Moon, during which time Duke logged 20.25 hours in extra-vehicular activities (EVA) and collected some 213 pounds of soil and geological samples. He took the only videos of the lunar rover “in action” as it skidded across the surface. Duke is also known for his crucial role as CAPCOM — the Capsule Communicator — during the hair-raising Moon landing of Apollo 11. 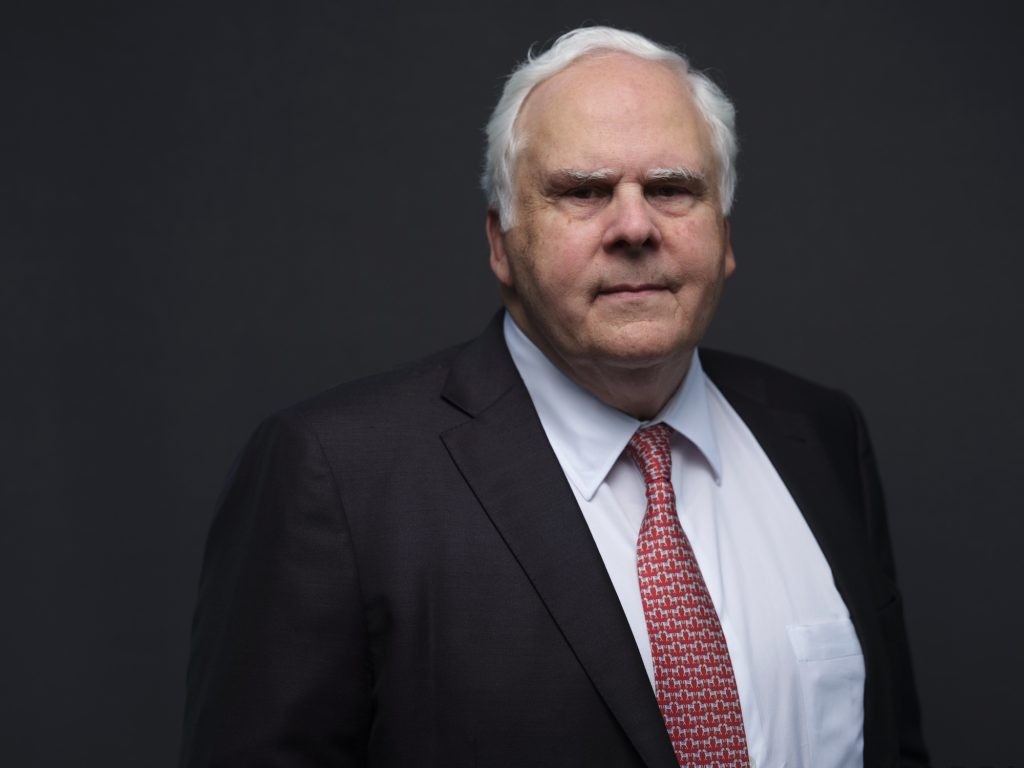 Federal Express started in April 1973 with 389 team members and 14 small aircraft, becoming one of the first major shipping companies to offer overnight delivery as a flagship service. Today, FedEx Air is the world’s largest full-service, all-cargo airline and serves every ZIP code in the U.S. and more than 220 countries and territories. Their global network provides time-sensitive, air-ground express service through 650 airports worldwide. Founder and CEO Fred W. Smith will be present and accept for FedE Air.

Bryan Moss is the Vice Chairman of the Board at Jet Support Services and President Emeritus of Gulfstream Aerospace, following a four-year appointment as President and Executive Vice President of the Aerospace Group General Dynamics Corporation. He is also the former President of the Business Aircraft Division of Bombardier Aerospace Group. In 2007, Moss was awarded the National Business Aviation Association’s Meritorious Service Aware, which is the association’s highest award for service and contributions to the business aviation industry.

In 1959, Dee O’Hara became the first aerospace nurse assigned to NASA’s first seven astronauts, the Mercury Seven. Since then, O’Hara participated in every launch in the Mercury, Gemini, and Apollo programs, allowing her to establish the foundations for the field of Space Nursing. After Skylab, she was invited to participate in the Apollo-Soyuz Test Program (ASTP) and the first shuttle flight in 1981. In 1974, O’Hara moved to the Ames Research Center where she managed the Human Research Facility until her retirement in 1997. 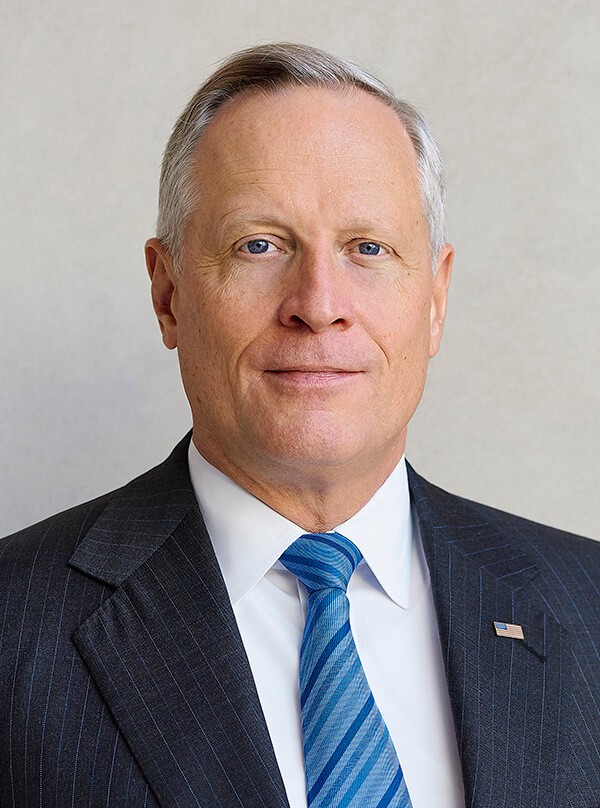 Ross Perot, Jr. is an American businessman best known in aviation circles for making the first circumnavigation of the world in a helicopter at the age of 23. He served as a pilot in the United States Air Force for over 8 years and was appointed chairman of the Air Force Memorial Foundation where he led a 14-year effort to build the United States Air Force Memorial in Washington, DC. In 1988, he developed the Fort Worth Alliance Airport, the country’s first industrial airport. Perot is one of the founders of Perot Systems Corporation and has served the company in various capacities including as CEO, Chairman of the Board, and a member of its Board of Directors.

Proceeds from the prestigious International Air & Space Hall of Fame celebration benefit the Museum’s youth education programs. “Inspiring kids to undertake tough science and engineering challenges is a critical first step for our future,” Kidrick said. “We must also give them the resources and impetus they need to pursue science education degrees.”

More than 600 national and international business, aviation and space leaders are anticipated to attend the 2021 International Air & Space Hall of Fame Celebration, including prominent representatives and Hall of Fame members from prior years. Tickets are available on the Museum’s website at www.sandiegoairandspace.org

About The San Diego Air & Space Museum
The San Diego Air & Space Museum is California’s official air and space museum and education center. The Museum is an affiliate of the Smithsonian Institution and it was the first aero-themed Museum to be accredited by the American Alliance of Museums. The Museum is located at 2001 Pan American Plaza, Balboa Park, San Diego, CA 92101. The Museum and gift store are open daily from 10:00 a.m. to 5:00 p.m. with admissions until 4:30 p.m. Closed Thanksgiving Day and Christmas Day.